Quallo to step down soon – sources 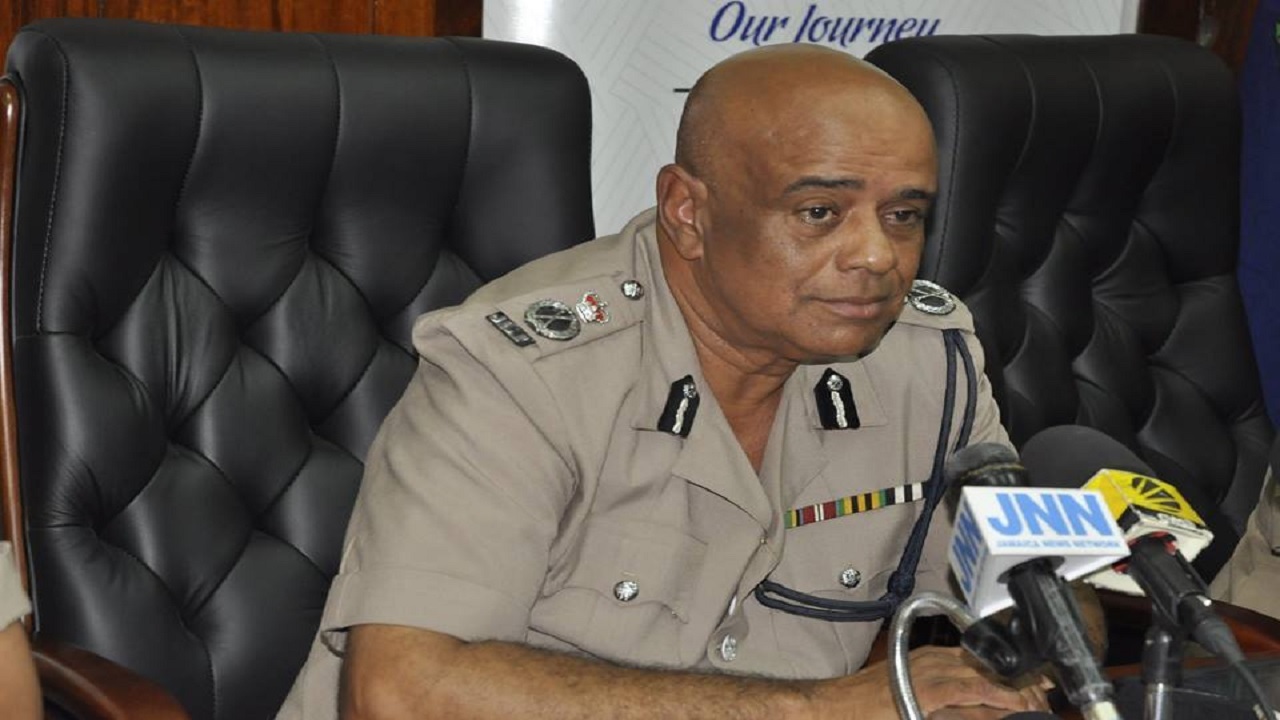 Senior members of the Jamaica Constabulary Force (JCF) are tightlipped about reports that Commissioner of Police, George Quallo, is expected to step down from his position by early February.

But sources have indicated that the commissioner, who has come under increasing pressure as the country’s crime problem continues to spiral out of control, has informed persons close to him about the development.

Details as to how the likely transition will take place are unclear at this time, but some sources are indicating that Deputy Commissioner Clifford Blake has been tipped to operate in the position that would be left vacant by Quallo’s departure.

Sources report that the crime problem, with murders reaching over 100 in the first 20 days of the year, and the embarrassing traffic gridlock on the Palisadoes road on New Year’s Day, were some of the major issues that caused Quallo to lose  favour with Government officials.

More clarity is anticipated in respect of the commissioner’s tenure in the days immediately ahead.