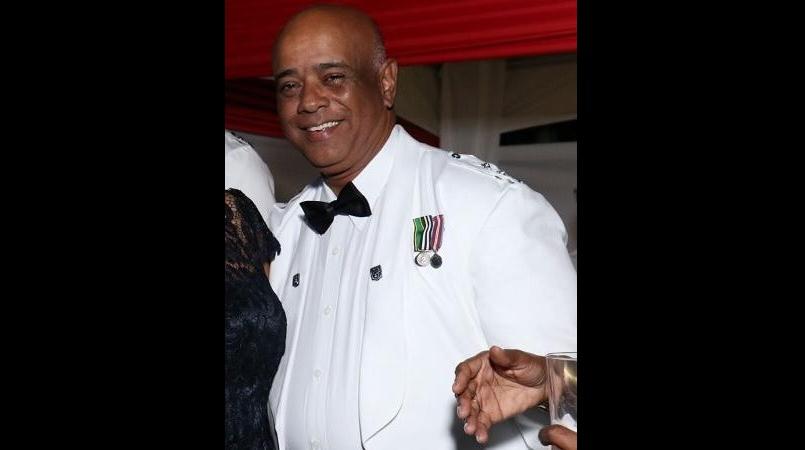 Police Commissioner George Quallo has hailed Deputy Commissioner (DCP) Novelette Grant for her years of service in the Jamaica Constabulary Force (JCF), following news that the senior policewoman is to go on retirement in a matter of weeks.

Police officials told Loop News that Grant, the second woman to temporarily hold the post of police commissioner in Jamaica, is to leave the JCF in February, but she goes on pre-retirement leave on Friday of this week.

“Ms Grant gave quality service to the Jamaica Constabulary Force (JCF) over many years,” Quallo told Loop News on Thursday during a function at his office in St Andrew.

“She is one of those persons who continue to look at innovative ways of bringing the police and the citizens closer together,” Quallo added.

He said DCP Grant has a passion for intervention. 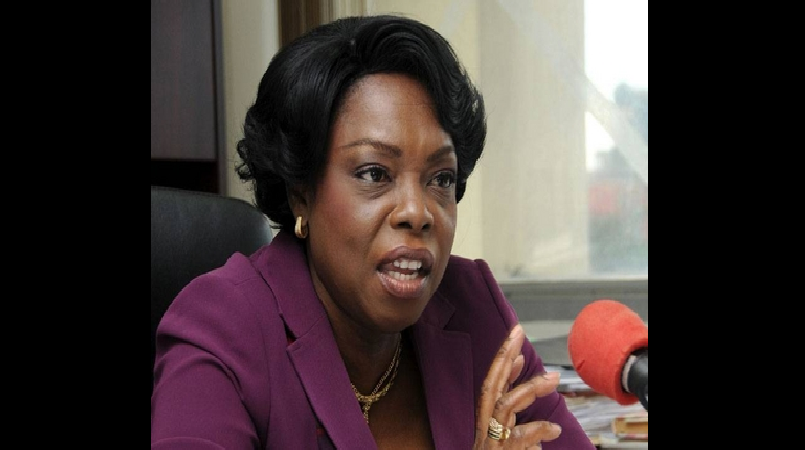 “Anything that is going to put crime on the back burner, so to speak. She believes in the old concept of community policing, and has in a number of ways driven that full speed ahead,” said Quallo.

“As she goes out in retirement, I want to say, (and) I have said it personally to her, I wish her well, she has worked hard, and even at the last moment, she still continues to give of her best,” said Quallo.

DCP Grant acted as police commissioner for a 90-day period in 2017, before Quallo took office.

From that appointment, Grant last year became the second female police officer to have acted in the post of commissioner, following in the footsteps of the now retired DCP, Jevene Bent.

Grant was temporarily placed in the top position after Commissioner of Police, Dr Carl Williams, went on early retirement in January 2017.

In October 2014, Grant became only the second woman in the history of the JCF to have been named to the second highest position in the organisation — deputy commissioner of police (DCP).

Grant then took responsibility for the administration portfolio.

Prior to that appointment, she served as the commander for the Police Area 5 network, which includes the divisions of St Andrew North, St Catherine North and South, and St Thomas.