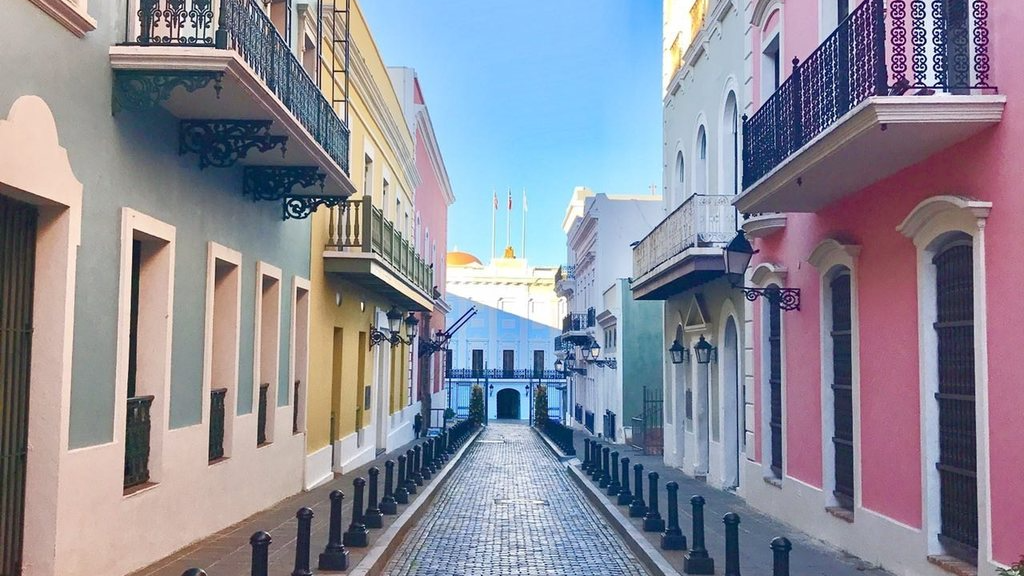 The Puerto Rico Tourism Company (PRTC) is recovering from the devastation of last year's super hurricanes and has announced its rapid-pace recovery efforts and positive outlook for 2018.

Host of the 15th edition of the Caribbean Travel Marketplace, the most important regional tourism event of the Caribbean, the country is showing its readiness to host visitors from all over the world.

"We have made great strides because we've implemented a comprehensive strategy which has, in turn, secured a promising comeback for the Island," said Carla Campos, Acting Executive Director of the PRTC.

"Puerto Rico has reached great milestones that couldn't have been achieved without Governor Ricardo Rosselló's leadership and the immense support we've received from travel industry private sector partners since day one. With over 1.9 billion dollars of hospitality development in the pipeline and an existing lodging inventory undergoing exciting renovations, Puerto Rico's revamping is underway."

Major milestones important for leisure and business travellers include:

If planning a vacation is on the horizon, Puerto Rico wants to set the record straight. For more information including details on open attractions, accommodations, Puerto Rico's most popular restaurants and more, visit SeePuertoRico.com. And, for information on other Island updates (related to hospitals, ATMs, supermarkets, etc.), visit http://status.pr/.