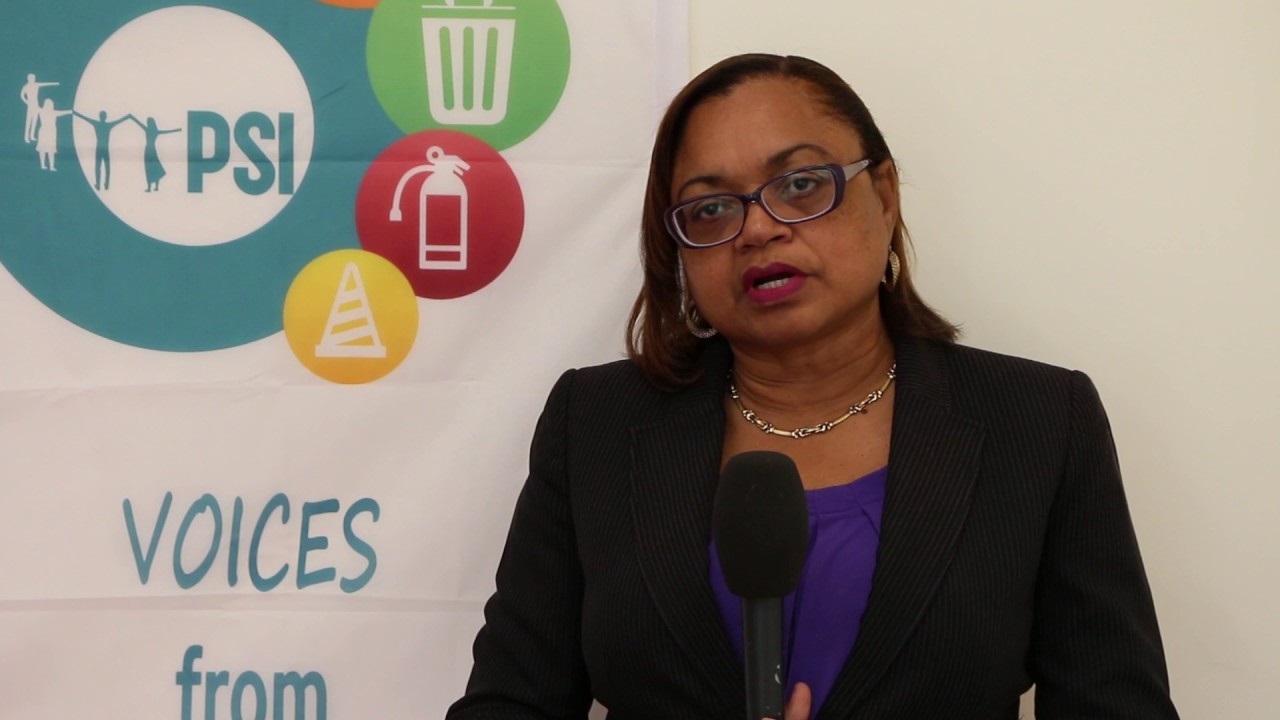 The recent signing of wage and fringe benefits agreement between the Government and the Jamaica Confederation of Trade Unions (JCTU) appears to be running into some choppy waters, as some of the individual bargaining groups have been distancing themselves from the move by the JCTU.

Among the groups voicing objections is the Union of Schools, Agricultural and Allied Workers (USAAW), which is reported to be seeking dialogue with the Finance Ministry in the wake of its decision not to sign the four-year public sector wage agreement that includes an aggregate 16 per cent increase.

The USAAW is reportedly mainly seeking further fringe benefits on behalf of its membership.

But the University and Allied Workers’ Union (UAWU) has taken things a step further in temporarily withdrawing from the JCTU.

The move reportedly followed dialogue between representatives of the two entities, where the UAWU clearly outlined its objection to the JCTU’s move.

The Jamaica Police Federation has, likewise, rejected the latest wage offer from the Government.

The federation said the offer was rejected after in-depth analysis and dialogue relative to the proposed four-year package.

The body which represents rank and file police personnel, has indicated that under the proposed package, no increase is being offered on existing allowances, and the Government is not entertaining the granting any new allowances.

And the island’s public school teachers have not yet signaled acceptance of the wage agreement. The Jamaica Teachers’ Association (JTA) is reported to be holding consultations with its members on the matter.

Indications are that the teachers have not found favour with the offer, and a final decision is to be communicated to the Finance Ministry by March 3.

The Government, through the 2018-2019 Fiscal Policy Paper that was presented by Finance Minister, Audley Shaw, in Parliament last week, stated that unions representing 66 per cent of the public sector workforce have indicated acceptance of the four-year wage contract.