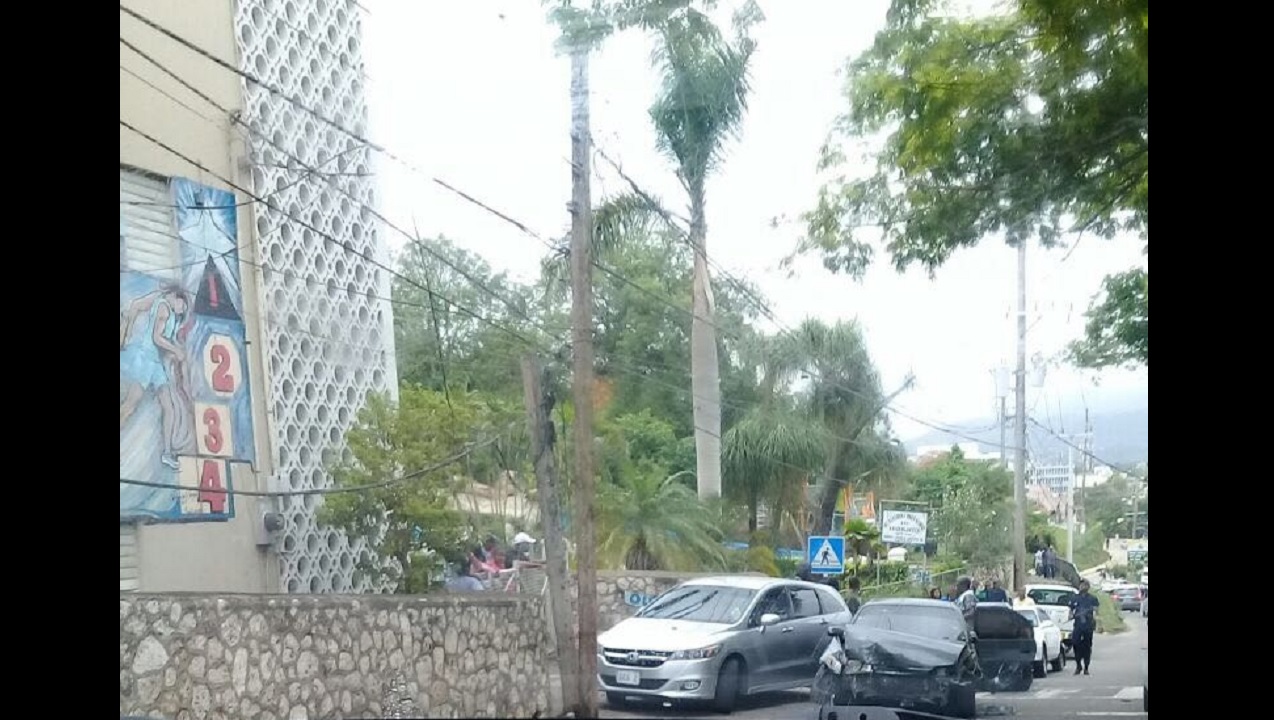 The St James police, in collaboration with St James Municipal Corporation and the Island Traffic Authority, have declared a public order enforcement in the commercial hub of downtown Montego Bay, St James earlier this week.

The main targets of the public order will be persons involved in extortion, congestion, caused by illegal vending and illegal parking.

Superintendent Gary McKenzie, head of operations at the St James Police Division says the public order will run over the festive season into early next year.

"Right in the middle of Sam Sharpe Square we have a public order enforcement that will be ongoing throughout the Christmas season and we aim to carry it into 2018," Superintendent McKenzie revealed.

"What we have noticed is that we have an issue with vending, with obstruction and most importantly with delivery trucks that seem to carry on throughout the day. What has happened is that we have had obstruction where we have a congested road network, we tend to have persons who intend to rob and commit other atrocities," Superintendent McKenzie argued.

Public order offences are those activities or behaviors which are alleged to cause disruption or offence in the general public.

Over 100 guns destined for Montego Bay intercepted by US cops