Public education critical to reduction in violence against children 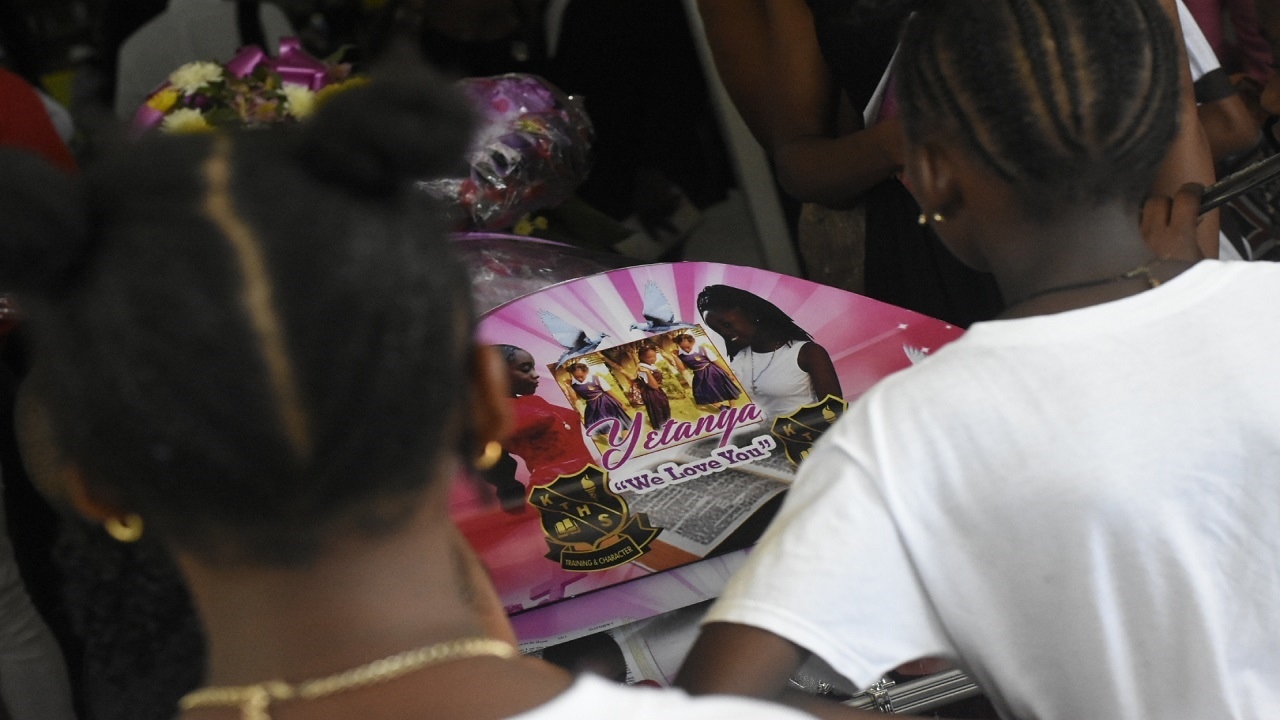 Public education, sensitization and training on violence prevention will be critical areas that need to be addressed if Jamaica is to reduce the number of incidents of violence against children.

This is according to outcome four of the National Plan of Action for an Integrated Response to Children and Violence (NPACV), which is being fine tuned by a Technical Working Group comprising of multi-stakeholders in government and non-governmental organisations.

“One of the things that we want to show is that at least 30 per cent of the adult population understand the link between corporal punishment and trauma and that, they know alternative strategies to violent discipline,” informed Dr. Elizabeth Ward, chair of the Violence Prevention Alliance (VPA).

Dr. Ward made this disclosure when presenting on the National Plan of Action for an Integrated Response to Children and Violence recently at the 27th Annual Research Conference Workshop organized by the Faculty of Medical Sciences in collaboration with the VPA at the University of the West Indies, Mona Campus, recently.

The expectation, she added, was that 30 per cent of the adult population could name at least three rights that children were entitled to and three corresponding violence prevention strategies within the next five years.

In addition, it was further expected that by 2023 at least 50 per cent of the child population should be able to name three rights and three corresponding responsibilities to prevent violence.

She also underscored the importance for media organisations to build capacity to respond to and report cases of violence against children.

As a Pathfinder country Jamaica will use evidence-based, data-driven approaches and collaborative actions as the way forward to achieve safety for all children and share lessons learned with the rest of the world.

The 27th Annual Research Conference and Workshop was held under the theme “Violence, Trauma and Development”. Professor Jonathan Shepherd of the University of Cardiff in Wales, United Kingdom was the guest lecturer.

He presented on the Cardiff Model, which is used to identify crime hotspots through information collected at local hospitals from victims of violent crimes.