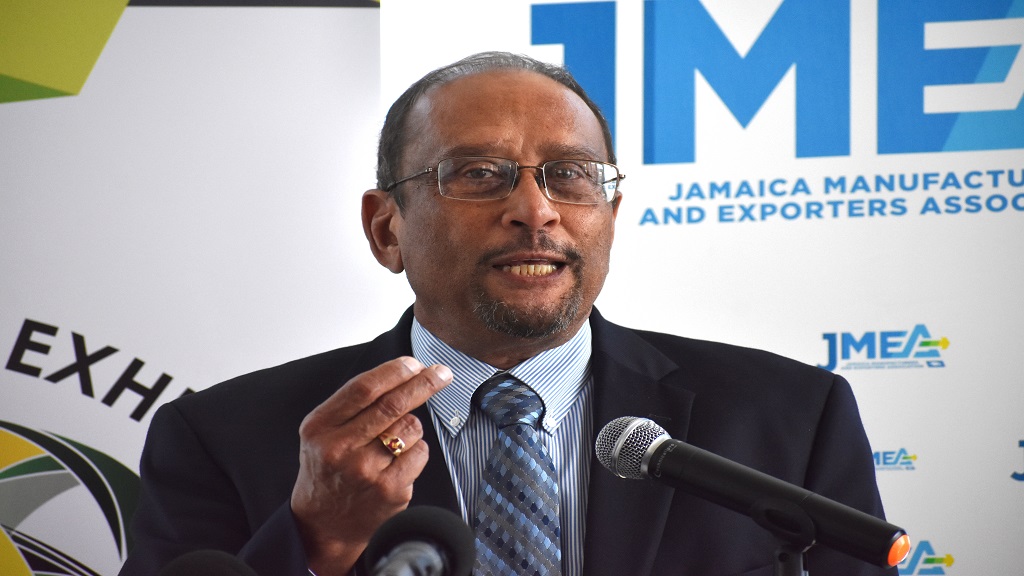 In the wake of mixed reactions to his call for a fixed exchange rate, President of the Private Sector Organisation (PSOJ), Howard Mitchell is calling for a viable solution to the decline in the value of the local currency.

“There has been much commentary and criticism in the wake of my suggestions to consider alternative systems which do not require the current level of complex management, but we still have not addressed the manifest issues of high price volatility and supply dislocations in the FX market which negatively affect the efforts of the productive sector to achieve real growth,” he said in a press release on Thursday.

The outspoken Mitchell last week described the devaluation of the Jamaican dollar as a jinx.

"Devaluation is a curse, it is a self-imposed albatross around our neck, and it is time that we face that reality," he previously stated.

Among those who rejected Mitchell’s suggestion for the Jamaican dollar to be pegged to its US counterpart was the International Monetary Fund’s (IMF) Chief of Mission to Jamaica, Dr Uma Ramakrishnan.

Ramakrishnan on Wednesday said the current economic regime could not accommodate a fixed foreign exchange rate.

She said Jamaica’s net international reserves would have to be much higher to defend certain shocks that can arise as a result of a fixed exchange rate.

The IMF chief of mission called on the private sector to work with the Bank of Jamaica (BOJ) to build the right infrastructure to help manage the volatility of the exchange rate.

“If the private sector thinks that there are too much swings, then find a solution, because there are market-based solutions for that. Those need to be put in place,” she said.

Included among the solutions are a Forward Market and a Forex Trading Platform, Ramakrishnan said.

Mitchell said the POSJ had last year endorsed the government’s strategy for management of a flexible exchange rate regime but in the past five months, the unpredictability of the movement of the exchange rate has severely impacted the ability of both large and small commercial interests to do proper planning and forecasting resulting in considerable financial loss.

“An eight per cent decline in the value of the Jamaican dollar in less than a month wreaks havoc on businesses, particularly small businesses that are the lifeblood of the economy and their pain should not be dismissed by arrogant one-liners that can stimulate fatigue and regressive responses,” he said.