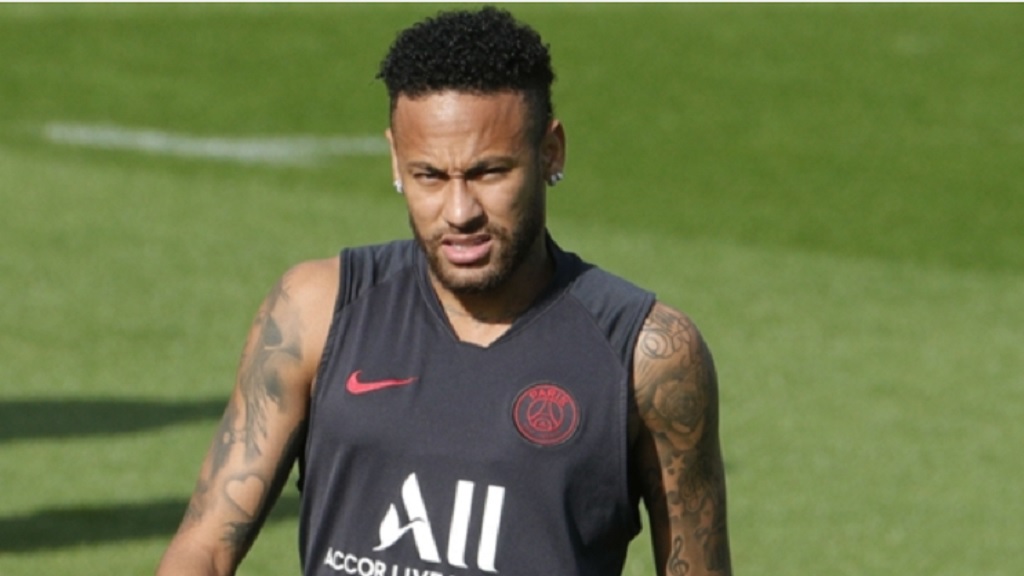 Neymar has been warned to expect a rough reception from the Paris Saint-Germain (PSG) ultras on Saturday after they claimed he has "humiliated" their club.

The Brazil international joined PSG from Barcelona in a world-record €222million move two years ago and, although he has generally performed well for the French champions when fit, he has been accused of doing little to dampen repeated links with a return to Camp Nou.

Barca president Josep Maria Bartomeu was reported to have told key players he was confident of securing Neymar's return and last week he confirmed talks were held between the two clubs.

Reports claimed Barca made an offer of approximately €130m plus Ivan Rakitic, Jean-Clair Todibo and Ousmane Dembele on loan, but the latter's reticence prompted the deal to collapse.

Neymar was said to have been angered by PSG sporting director Leonardo asking him to release a statement insisting he no longer wanted to leave ahead of PSG's Ligue 1 opener, and that silence has not gone down well with the club's supporters as the forward prepares to make his first club appearance of the season.

"In a footballing sense, Neymar is one of the greatest players of his generation, but that's far from the most important thing for us today [Saturday]," read a statement from Collectif Ultras Paris ahead of the visit of Strasbourg.

"What we reproach him for is being disrespectful on several occasions towards our club, even to have humiliated it at times.

"He has put in place a disastrous communication strategy to try and force a move to Barcelona, one of our main European rivals, leaving his entourage to speak in his place... except when it comes to discussing his best memories [Neymar citing Barcelona's comeback against PSG as his favourite football moment].

"At a time when he has made no public statement, let alone an apology, he will soon return to the field at the Parc des Princes, and we are legitimately more than sceptical about him playing another season in our jersey.

"The Virage Auteuil, in which the most loyal supporters of the club are grouped [at Parc des Princes], has the duty to show him that all his actions cannot be without consequence.

"Therefore, we invite all the Parisian supporters who have felt hurt at one point or another to show him that he no longer has the right to make mistakes and the path of redemption will be long... very long. It's out of the question that we will penalise the team due to a single player."

Neymar negotiations not over between PSG and Barcelona, claims father