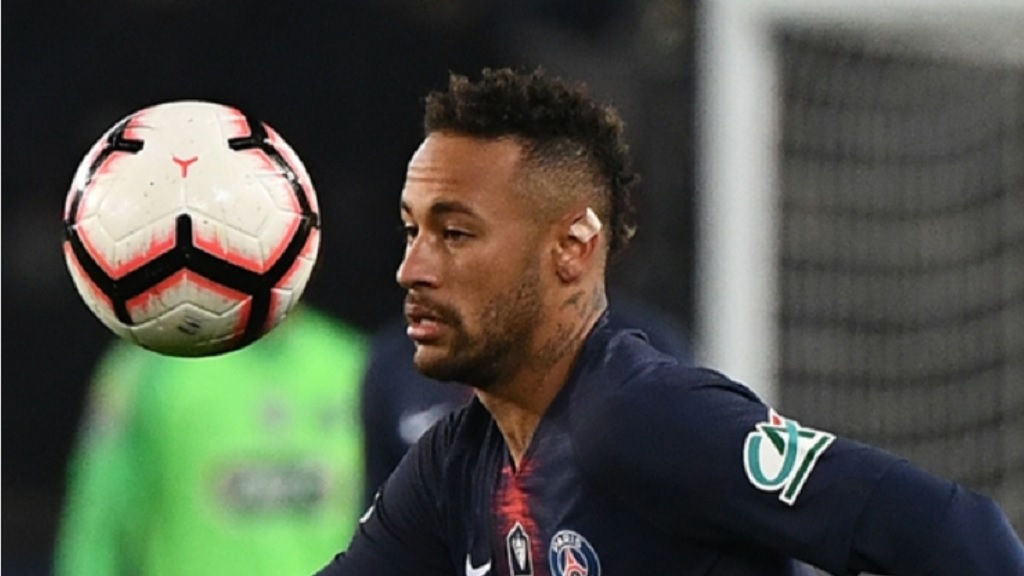 Neymar is to continue his rehabilitation from a foot injury in his native Brazil under the supervision of Paris Saint-Germain's medical staff, the club has confirmed.

The forward is expected to be sidelined for another seven weeks with the metatarsal injury he sustained in PSG's Coupe de France clash with Strasbourg on January 23.

In his absence, the French champions have won all but one of their subsequent matches with Kylian Mbappe leading the line in attack while both Neymar and Edinson Cavani recover from injuries.

A statement on the club's official website said: "Neymar Jr will continue treatment in Brazil under the supervision of the Paris Saint-Germain medical department.

"As part of the treatment of the injury of his fifth right metatarsal, Paris Saint-Germain has decided to send Neymar Jr to Brazil for 10 days.

"The Brazil international striker will leave this Thursday, accompanied by a medical team from the club, to continue specific treatment, scheduled after the medical care he has already received in Paris, as well as in Barcelona, since the end of January."

Neymar scored 13 goals in 13 Ligue 1 games before sustaining the injury, which is similar to the one that dogged him at a similar stage of the 2017-18 season.

The club's statement continued: "Paris Saint-Germain again shows its full support for Neymar Jr and the determination he has shown since the beginning of his recovery."