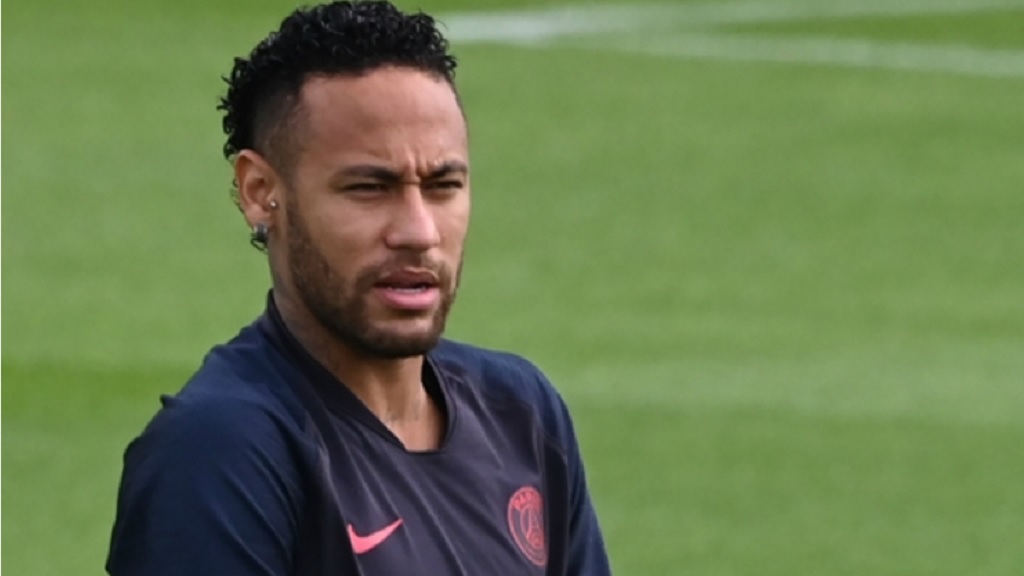 After Barcelona had an offer turned down by PSG, LaLiga giants Real Madrid are the latest club to be rejected.

With the transfer window set to close on September 2, time is running out to meet PSG's demands.

TOP STORY – MONEY PLUS BALE, NAVAS AND JAMES NOT ENOUGH FOR PSG

After Barcelona's initial loan bid was turned down by PSG, Madrid tried to jump the queue, but it was not enough to satisfy the Ligue 1 champions.

PSG spent a world-record €222m on Neymar two years ago and it will take a lot more to sign the wantaway star as Barca and Juventus circle.

- Talk of Navas being included in a deal comes as Marca reports the Costa Rica goalkeeper has asked to leave Madrid after being told he will be back-up to Thibaut Courtois.

- Barcelona forward Luis Suarez is open to joining Inter Miami in MLS. Miami – owned by David Beckham – are set to enter the league in 2020 and they are keen to make a big-name signing. Paris Saint-Germain's Edinson Cavani has been linked, while Mundo Deportivo has now talked up Uruguay team-mate Suarez.

- According to Calciomercato.com and Corriere della Sera, PSG are interested in Paulo Dybala and Juventus team-mate Miralem Pjanic. Dybala has been tipped to leave the Serie A champions, while Pjanic could depart Turin as Juve look to raise funds following the arrivals of Matthijs de Ligt, Aaron Ramsey, Adrien Rabiot and Merih Demiral.

- Atletico Madrid have no doubts that they will sign Rodrigo Moreno from Valencia, says Marca. Rodrigo will arrive once Angel Correa completes his protracted move to AC Milan.

- Roma are in talks with Juve over a move for defender Daniele Rugani, claims Goal. Initially linked to Liverpool's Dejan Lovren after Kostas Manolas' switch to Napoli, Roma are now keen to bring in Rugani, who is valued at between €20-25m.

- The Sun reports Manchester United goalkeeper David de Gea could wait until January before signing a new contract. The Spanish star has reportedly agreed in principal to extend his deal, which expires next year.

- Inter have accepted an offer from Napoli for former captain and outcast Mauro Icardi, according to Corriere dello Sport. However, Sky Sport Italia and Sportialia insist Icardi is not interested in moving to Napoli as he eyes Juve. With that in mind, Napoli are reportedly pushing to sign free agent Fernando Llorente.

- Barcelona and Chelsea are leading the race to sign 16-year-old Las Palmas midfielder Pedri. That is according to Marca, which says Pedri could be available for €10m (£9m).