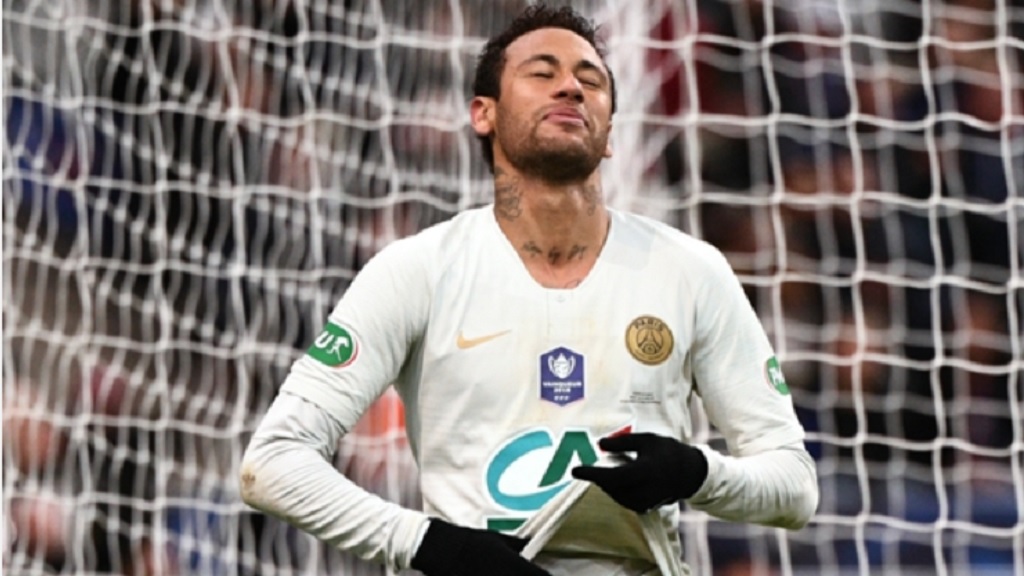 Barcelona are officially making a move for Neymar and Paris Saint-Germain (PSG) are set to reject their offer.

The Neymar saga is seemingly no closer to ending as the Brazil star looks to leave the Ligue 1 champions before the transfer window closes on September 2.

Barca are set to at least make a bid as they aim to get a deal done for their former star, but it will be rejected.

PSG have no interest in initially loaning Neymar to Barcelona, according to Le Parisien.

It was reported the bid from LaLiga's champions would be for a temporary move, but PSG want an outright transfer so they can find a replacement for the forward, amid reported interest in Juventus playmaker Paulo Dybala.

Barcelona are willing to accept a purchase option if €160million can be paid in installments, according to Sport.

- There could be plenty of movement at Barcelona late in the window. Juventus are discussing a potential swap deal to land Ivan Rakitic and see Emre Can head to Camp Nou, according to Tuttosport, which says the Catalans also put Luis Suarez on the table.

- One midfielder not leaving Turin is Blaise Matuidi. RMC Sport reports the France international will stay at Juventus amid links to PSG and Bayern Munich, with Can seemingly more likely to depart the Serie A champions.

- Mariano Diaz's future is uncertain. AS claims Mariano is not in Real Madrid's plans for this season, but no club has come close to meeting a €20m valuation of the forward.

- Franck Ribery is set to become a Fiorentina player. The former Bayern Munich star has agreed to a deal with the Serie A club, according to Sport Bild and Gianluca Di Marzio, with the Frenchman set to sign on Thursday.

- Amid reported interest from Manchester City and Manchester United, Jadon Sancho is said to be re-signing with Borussia Dortmund. The 19-year-old England international has sealed a £190,000-per-week long-term deal with Dortmund, according to the Daily Mail.

- Michy Batshuayi is not ready to give up on his Chelsea career. The Belgium striker wants to stay and fight for a place in Frank Lampard's team, according to the Evening Standard.

Rumour Has It: Barcelona to submit Neymar bid