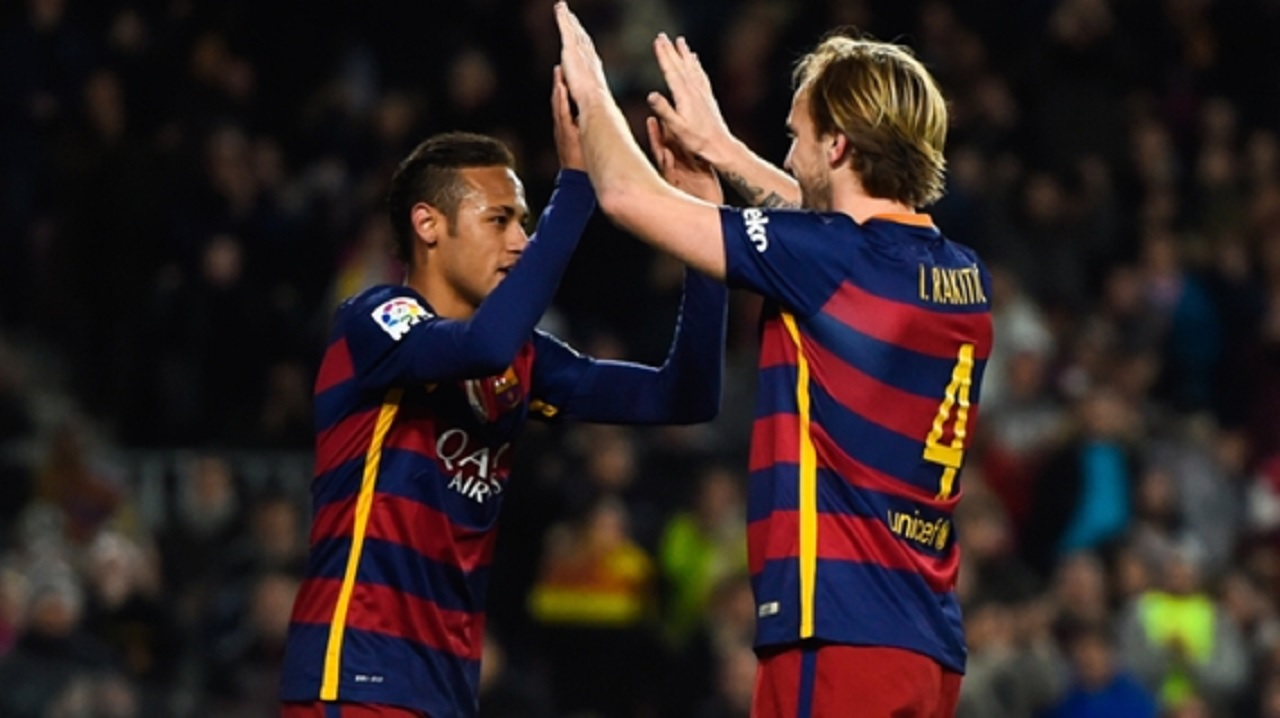 Barcelona midfielder Ivan Rakitic is desperate to see Neymar stay at Camp Nou, telling the forward he is unlikely to be as loved at another club.

Neymar is reportedly nearing a move to Paris Saint-Germain, who are believed to be ready to activate his €222million release clause.

Barca are eager to keep the Brazil international, and Rakitic became the latest player to call on Neymar to reject the Ligue 1 club's advances.

"We want to do important things this season and he is a key piece," the Croatian told a news conference in Miami on Thursday.

"Footballers like Ney are not everywhere, not just as a player, but as a person. He knows he's very important for us.

"We already know what we think. The team is like a family and we all want him to stay. Whatever he decides, you have to respect it 100 per cent.

"But as a companion and great friend, I tell him to stay with us. The affection he has here, he will not find anywhere. I hope he stays with us."

Barca are preparing for their final International Champions Cup outing – a derby clash against Real Madrid on Saturday.

It may only be a friendly, but Rakitic is hoping for a win before the teams meet again in the two-legged Supercopa de Espana in August.

"A Clasico is a Clasico. We have this game in the pre-season, and then we have to train for the two games in the Supercopa," he said.

"And if we want to win it, we're going to have to continue training as best we can, and it also means we have to play a good game. I really hope we can win it."

Neymar storms out of Barcelona training after Semedo bust-up

Barca '200 per cent sure' of keeping Neymar, amid reports of PSG bid