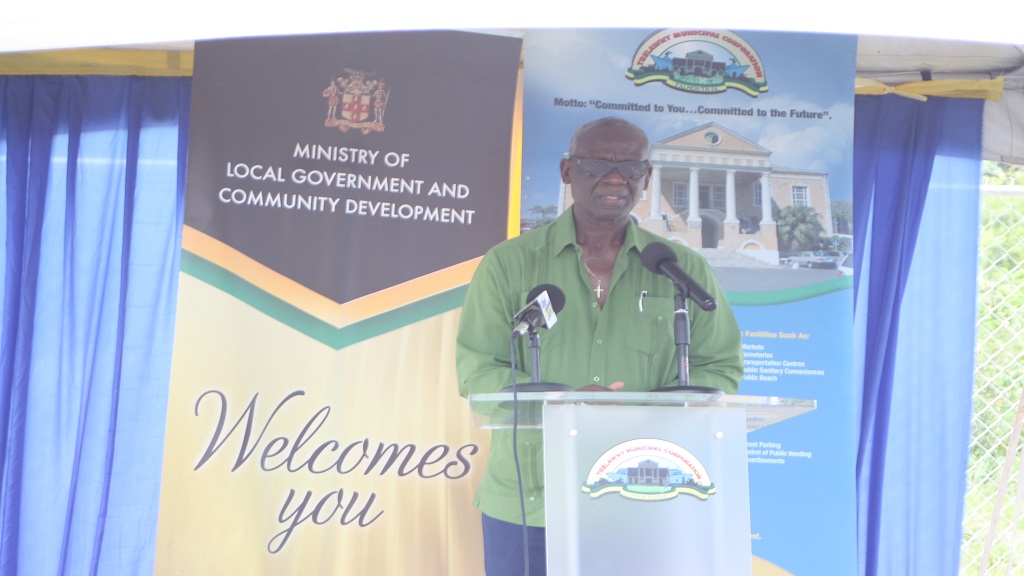 The provision of houses for the indigent remains a priority for the Local Government and Rural Development Ministry, says Minister, Desmond McKenzie.

Speaking at a ceremony to welcome the new Minister of State, Homer Davis, at the Ministry on September 22, McKenzie said that work is far advanced on a number of projects for the indigent.

“We are expecting the soup kitchen at Church Street (Kingston) to be up and running by the end of this month (September). They have just concluded the procurement for the equipment and we are looking forward to that.

There are two indigent houses and a drop-in facility that is to be opened later this month in St. Thomas,” the Minister said.

The Secretary of the Board of Supervision within the Ministry announced the addition of a soup kitchen on Church Street in July, to sustain the feeding programme the Government started earlier this year for the vulnerable population.

Mr. McKenzie had also announced the Government’s plans to build 100 houses across the island for the indigent, with 12 projected to be completed before the end of the 2020/2021 financial year. These will be concentrated within St. Andrew.

He highlighted the improvement of infrastructure at infirmaries, the construction of drop-in facilities and work done to improve the conditions of the poor and destitute as the “signature achievement of the Ministry” in the last four years.

The Minister noted that although the Ministry has undergone a name change, it still retains the overall responsibility for community development, and its affiliate agency, the Social Development Commission (SDC), will play a critical role in the Ministry’s new focus on rural development.