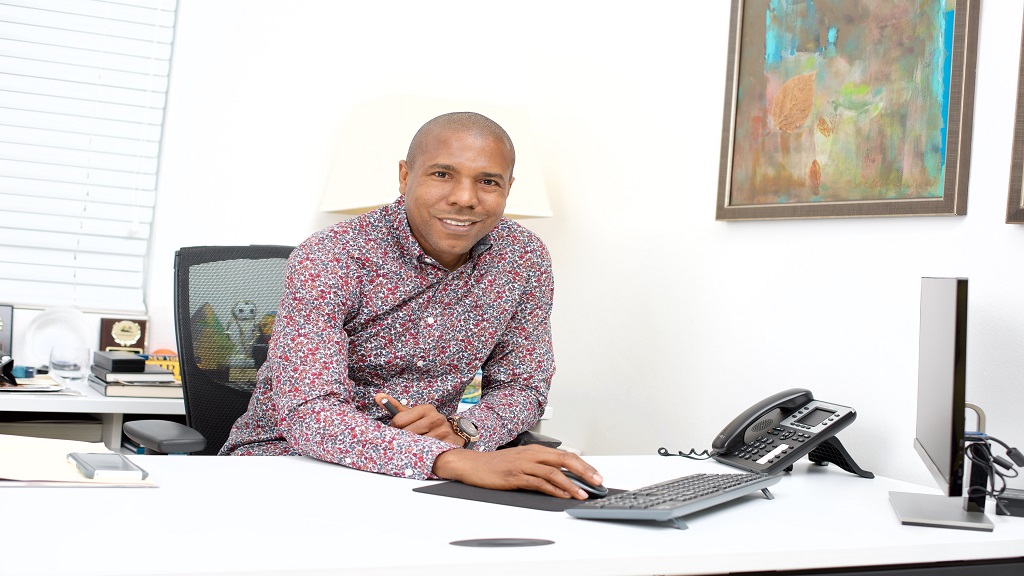 Having earlier suspended the launch of its additional public offer, Proven Investments Limited (Proven) is now ready for the market.

PIL is an investment company listed on both the J-Dollar and USD markets of the Jamaica Stock Exchange (JSE).

The company, on Monday, October 12, advised that its board of directors has authorised formal steps to be taken to obtain regulatory approvals to launch an invitation for subscription of an additional block of ordinary shares.

Previously in March 2020, PIL issued an APO prospectus, making the public an offer of new ordinary shares priced at $38.64 or US$0.28 each. The company was targeting around $4 billion in new capital.

It indicated that it would deploy capital for real estate development projects and additional investments in the regional acquisition of financial services sector.

However, PIL suspended acceptance of applications for shares in the APO on March 13 and rejected all applications subsequently tendered.  Applicants have since been reimbursed.

The company had cited “heightened disruption triggered by the intensification of the coronavirus COVID-19 pandemic.” Market indicators are now more positive, with Barita Investments Limited having raised $13.5 billion in September and Tropical Battery recently executing a successful IPO.

PIL said the new ordinary shares will be made available for subscription under guidelines of the board and regulators.

In the March prospectus, company chairman Hugh Hart said that while the company was likely to seek investments in its core areas of expertise, such as financial services, PIL would also consider investments in the real sector.