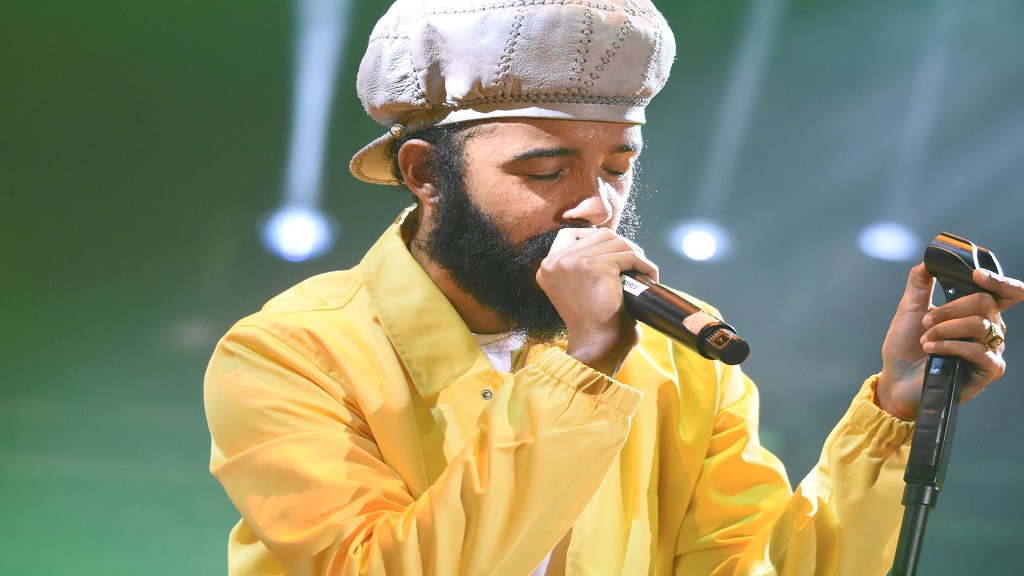 Protoje was in top form during his performance at Reggae Sumfest at Catherine Hall in Montego Bay early Sunday morning, with a scintillating set that included his musician friends joining him on stage to thrill the huge crowd.

The conscious reggae toaster had a commanding performance lasting approximately 45 minutes, during which he performed collaborations with Jesse Royal, Sevana, Lila Ike, Agent Sasco and Chronixx to enhance his act.

Protoje still shone by himself, with his performance of his singles 'Like That' and 'Blood Money' among others attracting huge roars of approval. For the latter, he changed the words to include the Petrojam scandal plaguing the Jamaica government and the Catholic church's debacle of priest allegedly molesting boys. 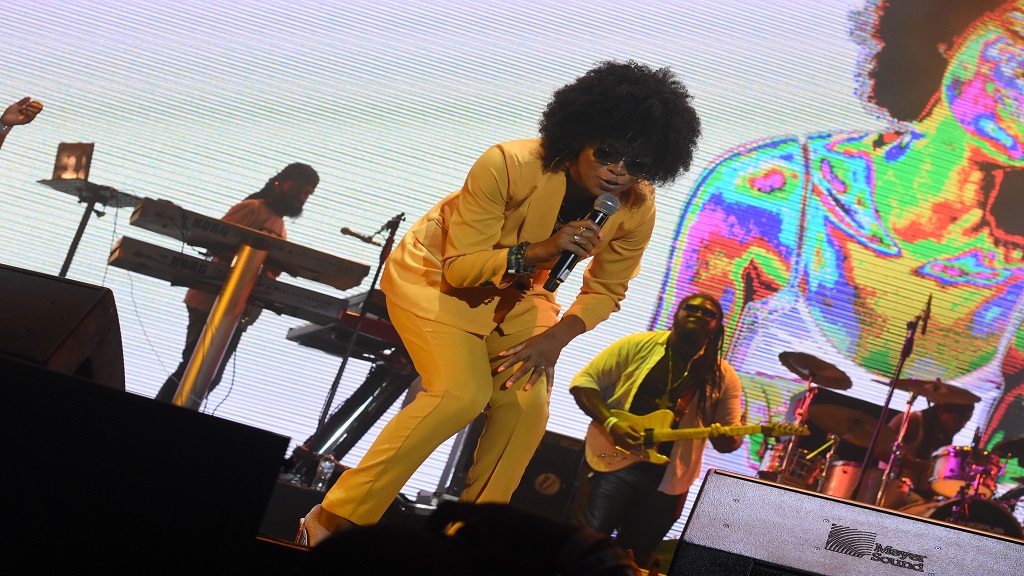 The excitement level across Catherine Hall went through the roof when Chronixx was brought on to perform 'No Guarantee' and 'Who Knows' - the latter especially sending the crowd into a frenzy.

With Protoje calling back all the friends on stage to close his set, Chronixx again ignited a fire in the crowd when he started his monster hit 'Skanking', with Agent Sasco fanning the flames with 'Mix Up'.

Earlier, upcoming act Lila Ike got a huge response from the crowd with 'Second Chance' and after innocently exiting the stage, to be called back by Protoje, she delivered another telling moment in her section of 'Not Another Word' that included Protoje and Agent Sasco.

Jesse Royal and Sevana joined Protoje early in the set for 'Sudden Flight'.