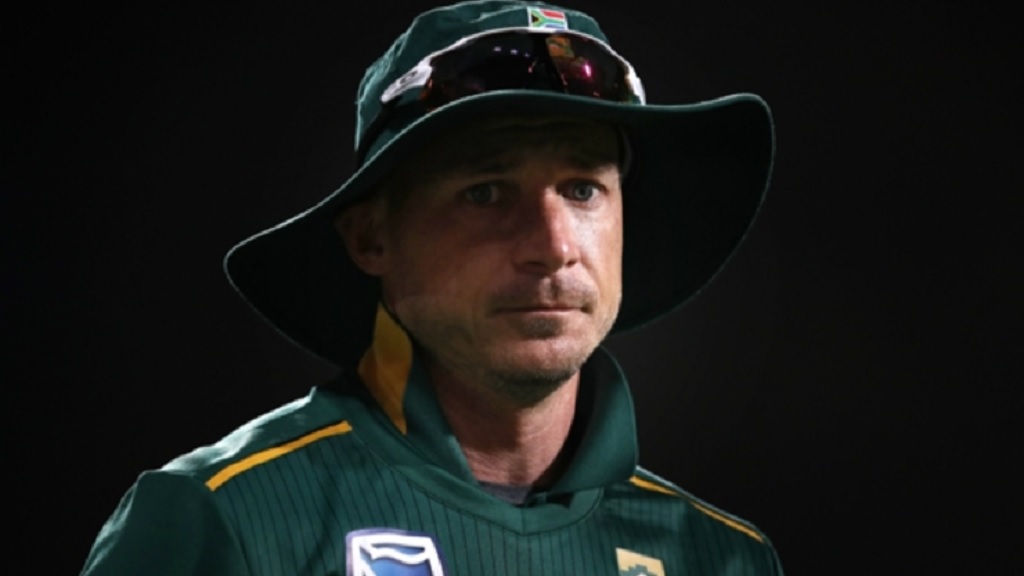 South Africa paceman Dale Steyn has been ruled out of the remainder of the Cricket World Cup due to a shoulder injury.

The luckless Steyn was a doubt for the tournament in England and Wales after suffering a recurrence of an issue with his right shoulder.

Steyn played no part in the World Cup defeats to England and Bangladesh, but the Proteas were hoping the 35-year-old would be fit to help them recover from a poor start to the tournament.

Cricket South Africa (CSA) on Tuesday revealed Steyn will play no part in the competition after sustaining a second shoulder issue, which has not responded to treatment.

Left-arm Beuran Hendricks, who has made only two ODI appearances, will replace Steyn in the squad ahead of Wednesday's clash with India at the Rose Bowl, subject to approval.

Steyn, who turns 36 this month, spent a long spell on the sidelines after breaking a joint in his right shoulder three years ago.

The veteran is fifth on the list of the Proteas' leading ODI wicket-takers with 194 from 123 matches.

The loss of Steyn is another big blow for Faf du Plessis' side, with fellow quick Lungi Ndidi likely to miss out against India due to a hamstring injury.