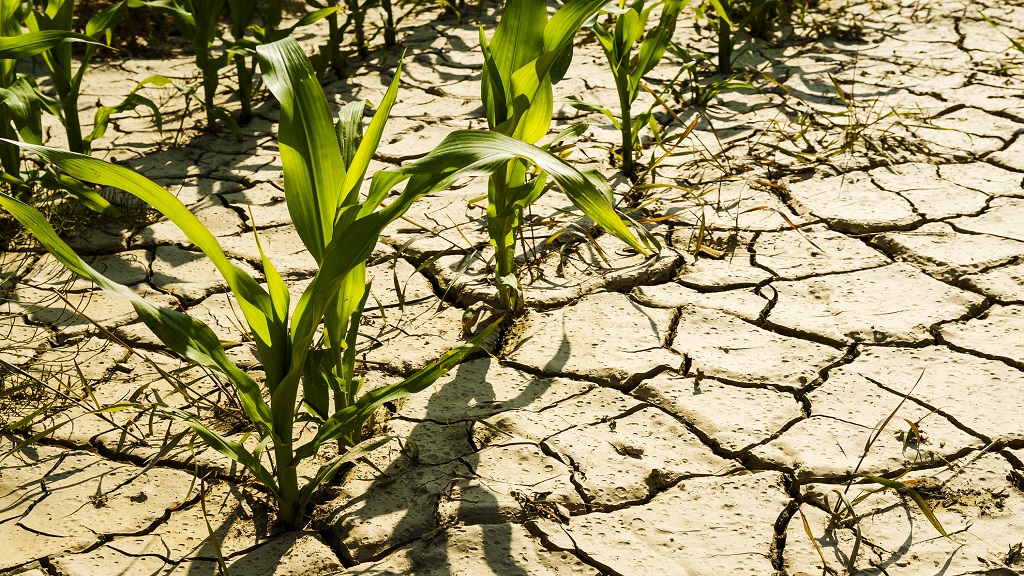 Stock image of a dry cornfield.

The Ministry of Economic Growth and Job Creation (MEGJC) is preparing a programme to alleviate drought conditions across the island in anticipation of rising temperatures in the coming weeks.

Minister without Portfolio in the MEGJC, Daryl Vaz made the announcement during the Sectoral Debate in parliament on Tuesday.

Vaz, who has responsibility for Land, Environment, and Climate Change, said a sample of data taken from weather stations in all 14 parishes shows that all stations experienced higher extreme temperatures in June this year when compared to June 2018, with more than 50 per cent of these recording increases of 1.5 degrees or more.

In some cases, he noted, the increase was almost four degrees.

“Given all that is happening, the Climate Change Division (CCD) of my Ministry has been pro-active in ensuring that we take the necessary and concrete steps to make the island climate-resilient.  The CCD has, inter alia developed mechanisms to remove barriers and unlock financing for private sector engagement in climate action,” Vaz told the House.

“A couple of Saturdays ago, Jamaica experienced an unprecedented 102 degrees Fahrenheit.  Researchers say these record-breaking temperatures are made five times more likely by the effects of climate change," he added.

Vaz said this year has shown a distinct shift in pattern where north-eastern Jamaica, including Portland and parts of St Mary, have generally been receiving less than half of their normal rainfall, while parishes in the west have, in most cases, been enjoying above-normal activity.

“This has had dire consequences for the availability of water for the majority of consumers who reside in Kingston and St. Andrew. A moderate to severe drought is affecting sections of St. Elizabeth, Manchester, Clarendon, St. Catherine, Kingston & St. Andrew (KSA), St Thomas, Portland, St Mary, and St  Ann, almost 70 per cent of the country,” he said.

The most recent projections from the Meteorological Service’s seasonal climate forecast model for the next few months through to September 2019, indicate that temperatures are likely to remain hotter than normal with near-normal to below-normal rainfall.

Temperatures in Jamaica are expected to be at their highest during July or August each year, and the next peak in the traditional rainfall profile for the country is not expected until October 2019.

Let's Talk: How are Jamaicans handling the heat?