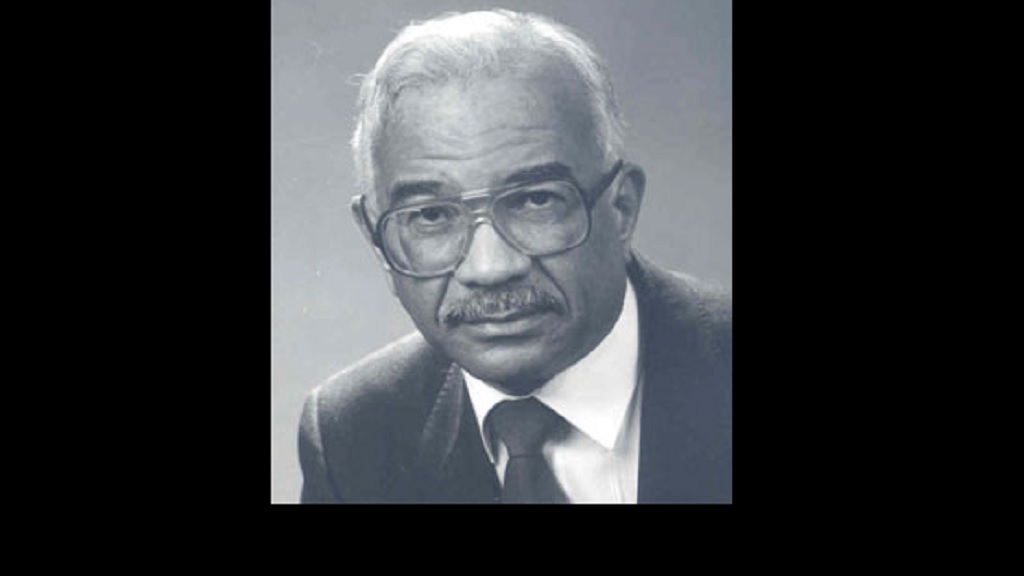 Renowned Jamaican scientist, Professor Gerald Lalor, heads the list of 143 Jamaicans who are to be the 2019 recipients of national honours and awards on National Heroes Day in October.

Lalor is the sole recipient this year of the country’s third highest honour, the Order of Merit. This will be for his contribution to the development of Jamaica and the world through the application of science, technology and innovation, including service to the public and private sectors.

According to the University of the West Indies (UWI), Lalor began his career at the institution in 1960 as an assistant lecturer in chemistry. He became a professor of chemistry in 1969, and became head of the Department of Chemistry between 1969 and 1972.

Upon retiring from his position as principal, Lalor spearheaded the formation of the International Centre for Environmental and Nuclear Sciences (ICENS). As director of ICENS, he acquired the use of the Slowpoke Nuclear Reactor for research; and led a team that developed a geochemical map of elements in Jamaican soils which aids in the detection of contaminated land and provides important information for Government planning agencies.

Among his numerous distinctions, Lalor has been awarded the Order of Jamaica, the Sir Phillip Sherlock Award for Excellence, Commander of the Order of Distinction, and the Gleaner Annual Award for his work in the development of the UWI’s Distance Teaching Experiment (UWIDITE). He was also awarded the Fellowship of the Jamaica Society of Scientists and Technologists, Fellow of the Third World Academy of Sciences, Fellow of the Caribbean Academy of Sciences, the Norman Manley Award for Excellence, and the Musgrave Gold Medal for his contribution to the development of science and technology in Jamaica.

Meanwhile, five other prominent Jamaicans are to receive the Order of Jamaica (OJ), the country’s fifth highest honour.

They are Dr Julius Garvey, son of Jamaica's first national hero, Marcus Garvey. Dr Garvey is to be recognised for distinguished contribution in universal civil activism, and the promotion of entrepreneurship and the legacy of Garveyism and pan-Africanism. 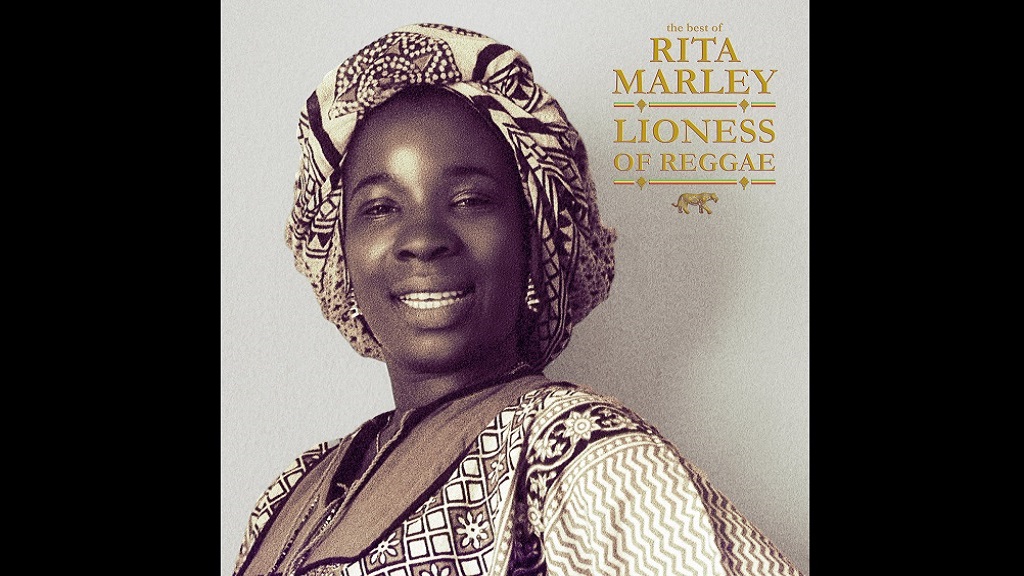 The widow of reggae icon, Robert Nesta Marley, Dr Alpharita ‘Rita’ Marley, is to be conferred with an OJ for her contribution to the popularisation of Jamaican music, and humanitarian work through the Rita Marley Foundation.

Also to be conferred with an OJ is the Member of Parliament (MP) for Central Clarendon and current Cabinet minister, Lester Michael ‘Mike’ Henry, who is to be recognised for 40 years of public service, political representation and public policy development. 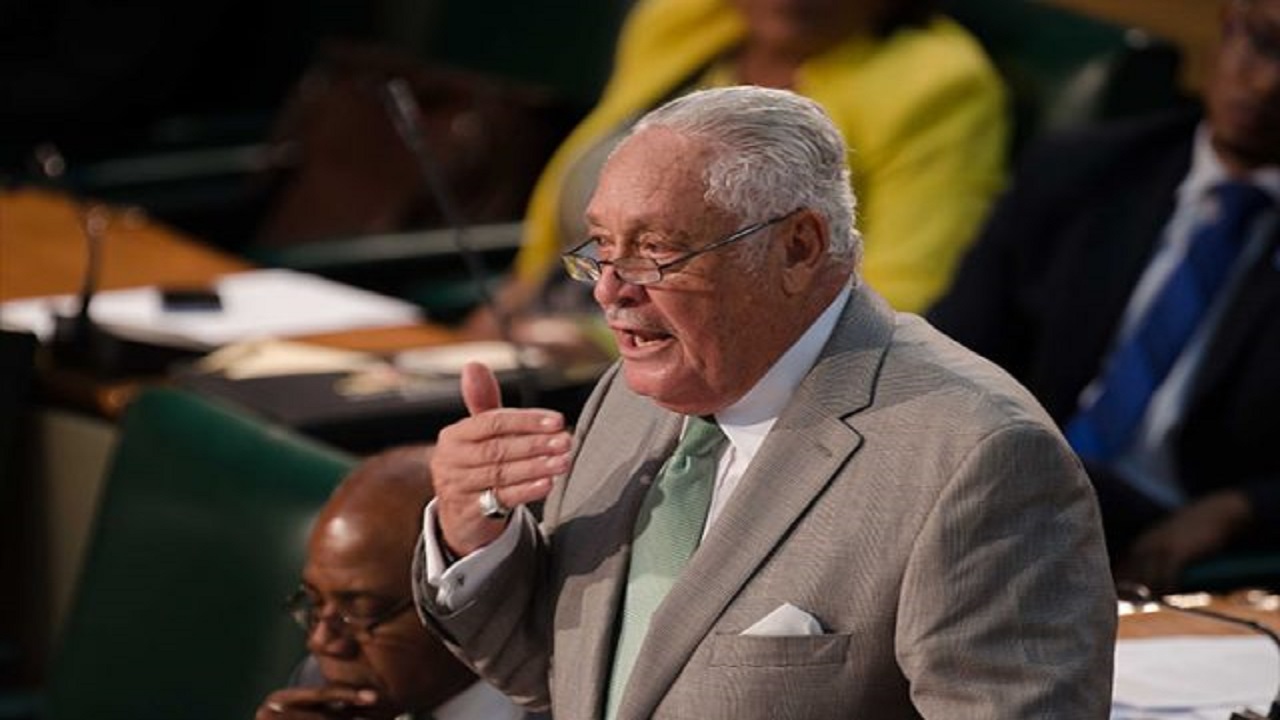 The list for those to be conferred with OJs is completed by well-known businessman, Robert Levy, Chairman of Jamaica Broilers Group. He is to be awarded for outstanding service in agriculture and philanthropy. 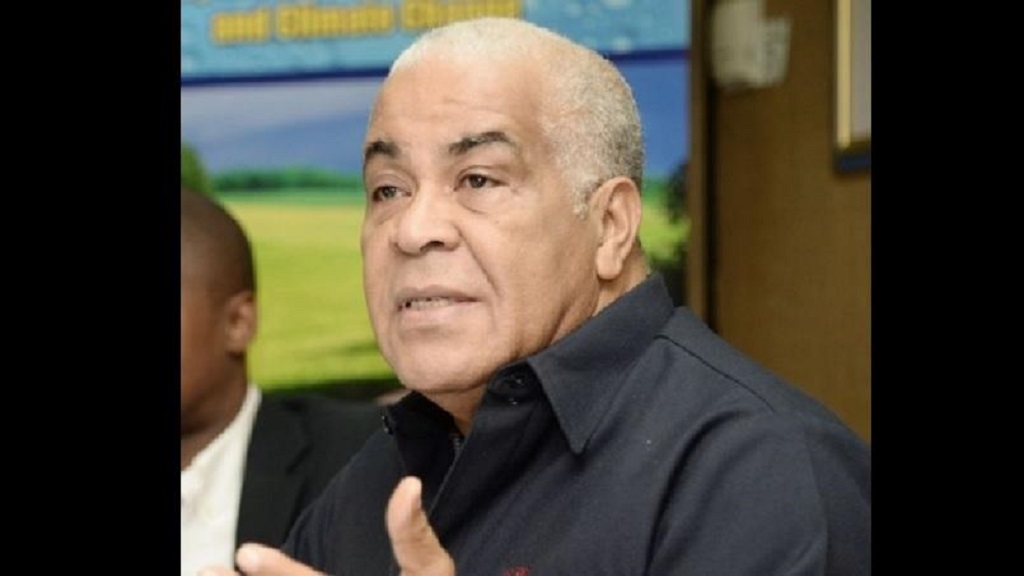 Another 39 Jamaicans are to be awarded for their contributions to nation building, some with the Order of Distinction in the rank of commander (CD). They include international recording artiste, Sean Paul Henriques, for the global popularity and promotion of reggae music; Augustus ‘Gussie’ Clarke, also for distinguished work in the field of music; Dr Horace Chang for distinguished public service; Rev Dr Peter Garth, for service to religion and community development; and Neville James for service to media and broadcasting.

Among those to receive the Order of Distinction (OD) in the rank of officer, are two deputy commissioners of police, Clifford Blake and Selvin Haye, for outstanding performance in the Jamaica Constabulary Force, and television, stage, and film actor, Glen ‘Titus’ Campbell, for his more than 38 years of outstanding contribution to local theatre and mentoring. 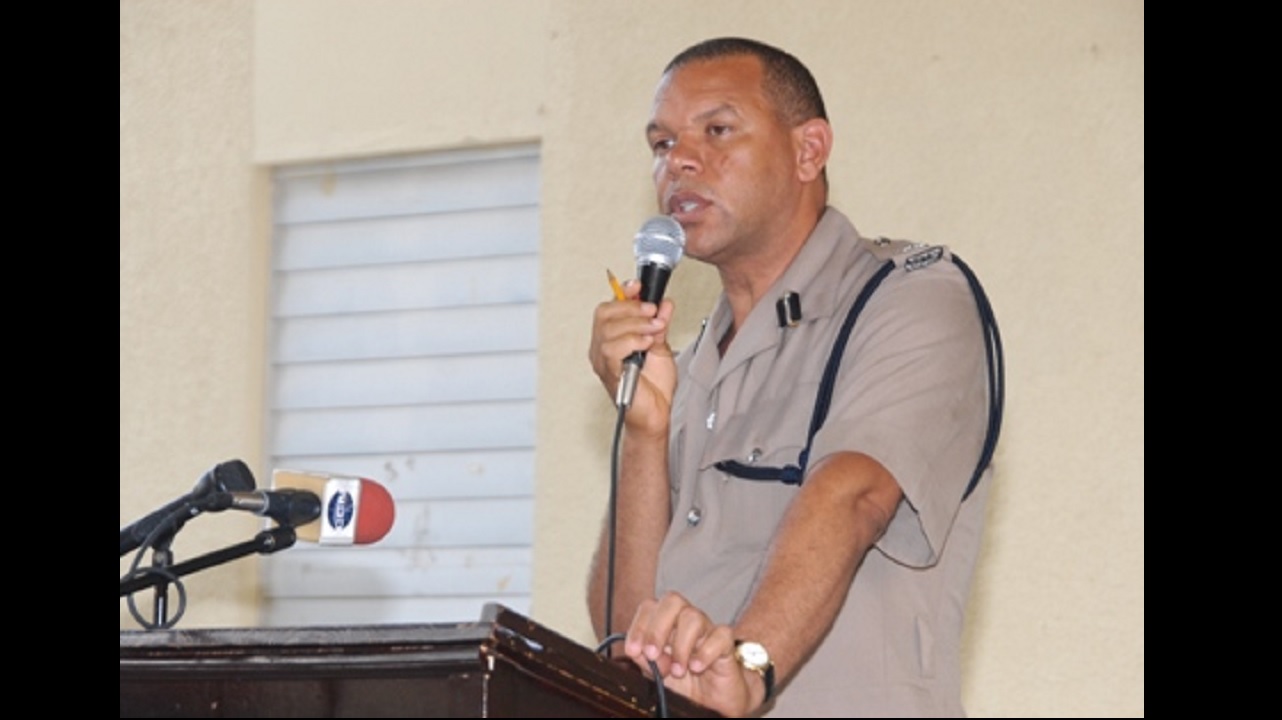 The lead singer of reggae band, Inner Circle, Jacob Miller, who died in March 1980 in a motor vehicle crash in Half-Way Tree, St Andrew, is to be invested with a posthumous OD for extensive work in the reggae music industry.

The awards are to be presented during the annual ceremony at Kings House on National Heroes Day, Monday, October 21.

Woman who exposed baby thief to get national honour