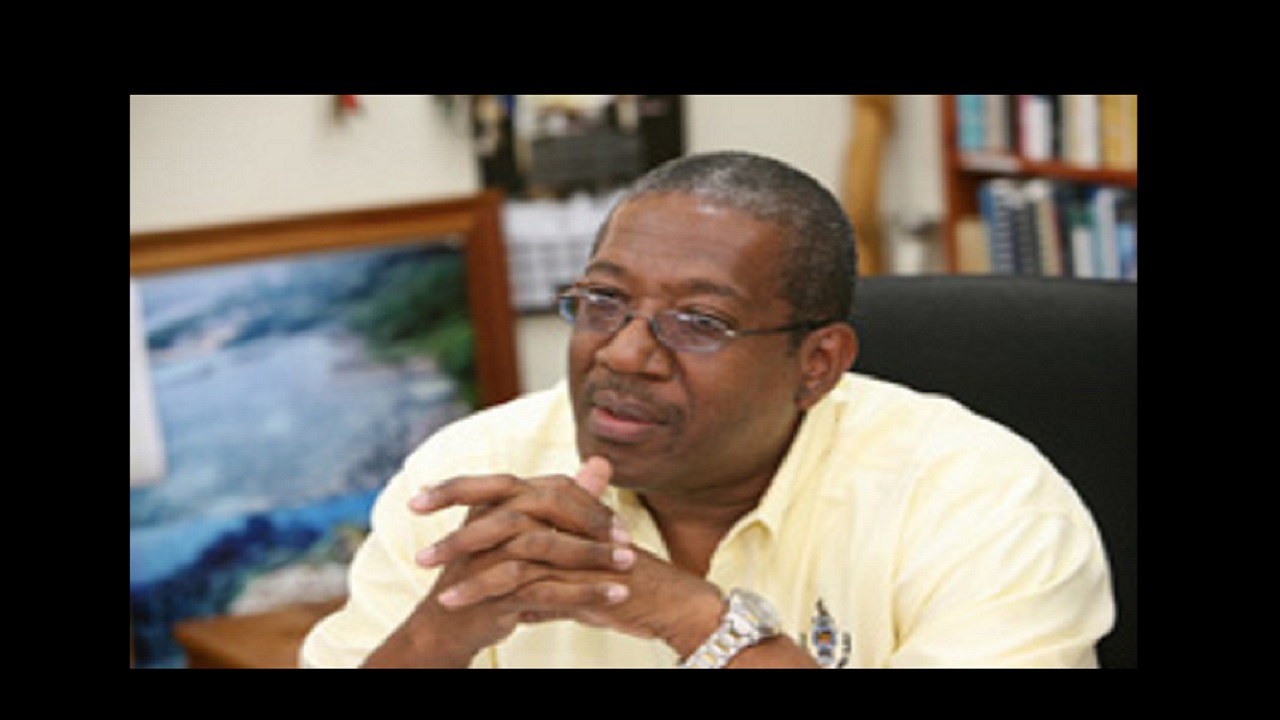 There will be a new principal at the Mona Campus of The University of the West Indies (The UWI) as of October 1.

He is Professor Dale Webber, Pro Vice-Chancellor, Graduate Studies and Research at the university. He will replace Professor Archibald McDonald as principal.

A statement from The UWI on Friday said Webber’s appointment was approved by Chancellor Robert Bermudez, on behalf of the University Council, following a recommendation from Vice-Chancellor Professor Sir Hilary Beckles.

It said Professor has had a distinguished career in Coastal Ecology and Environmental Management and a strong and consistent record of teaching, graduate supervision, administration and research excellence which spans 30 years of service with The UWI.

He joined The UWI in 1989 as Warden of Taylor Hall. In 1991, he moved to become lecturer in the Department of Life Sciences, was promoted in 2003 to a senior lecturer and then to the rank of professor in 2010.

Between 2003 and 2007, Professor Webber served as Head of the Department of Life Sciences. From 1992 to 2001, he was the Assistant Director for the Centre for Marine Sciences at Mona, and returned as Director from 2005 to 2015. He held the GraceKennedy’s James Moss-Solomon Snr. Chair in Environmental Management from 2010 to 2015. In 2015, Professor Webber was appointed Pro Vice-Chancellor for Graduate Studies. His portfolio expanded to Graduate Studies and Research in 2016 when the Graduate Studies and Research portfolios merged.

As Pro Vice-Chancellor for Graduate Studies and Research, Professor Webber has mobilised staff and students across all four campuses to develop eight multi-campus research clusters. This has resulted in four successful international grant applications, as well as a US$25 million research monitoring Memorandum of Understanding between the University and the Government of Montserrat. He has also secured the establishment of posts of Directors of Graduate Studies and Research at the Cave Hill, Mona and St Augustine campuses.

The UWI said Professor Webber has an excellent record of public service, currently serving as Chairman, Environmental Foundation of Jamaica (EFJ) Board of Directors, Convener of the CAPE Environmental Sciences Panel for the Caribbean Examination Council, Chairman of CL Environmental Company and Chairman, The Climate Change Advisory Board of Jamaica.

At the national level, his effective engagement with the private and public sector is well-known. Particularly, in the environmental private sector, where he led the transformation and operation of the EFJ, as the largest environmental grant/donor organisation in Jamaica, and as its Chairman, oversaw its successful merger with Forest Conservation Foundation.