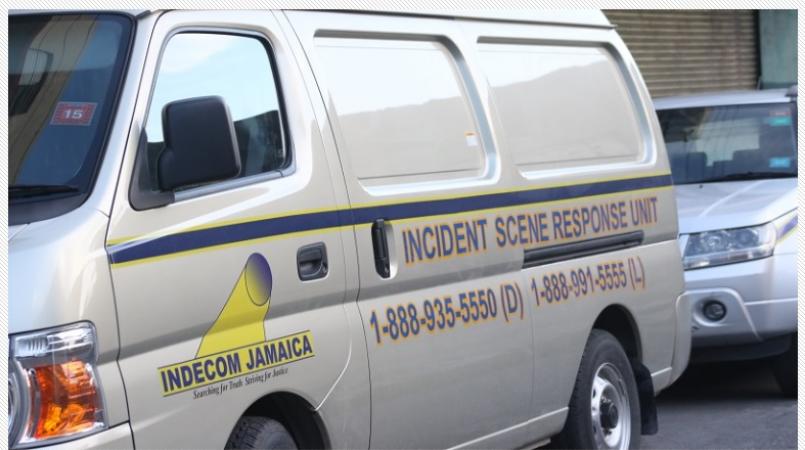 The St Ann police are maintaining their presence in Priory, St Ann following a roadblock by residents of the area on Wednesday night.

The protest was sparked by the fatal shooting of a man by the police a day earlier.

The deceased has been identified as 29-year-old Tomroy McKenzie, a labourer of Middle Street in Priory.

Police reports are that on Tuesday, April 23, at about 7:45 p.m., McKenzie was shot and killed during a confrontation with the police at the Bridgeview Plaza in Priory.

Sources said that prior to the incident, McKenzie had an argument with his employer about a sum of money that was owed to him for work done.

The police were contacted and on their arrival, McKenzie was allegedly seen with a machete.

The lawmen reportedly ordered him to drop the weapon, but he disobeyed the command and was shot.

Residents and family members are, however, claiming that he was shot twice - in the leg and the chest - in cold blood.

This triggered Wednesday night's roadblock, which involved angry residents using stones, tyres and appliances to block a section of the Priory main road. This resulted in traffic delays for hours along the thoroughfare as the police, who were contacted, tried to clear the roadblock.

The police are yet to confirm the number of times that McKenzie was shot.

Meanwhile, the Community Safety and Security Branch (CSSB) and the Victim Support Unit of the police force are in the community providing support and counselling to residents and relatives of the decreased.

The Inspectorate of Constabulary, as well as the Independent Commission of Investigations (INDECOM), are probing the incident.

Section of Boscobel road blocked amid protest over police shooting