Probe launched into improper disposal of neonates’ bodies at KPH 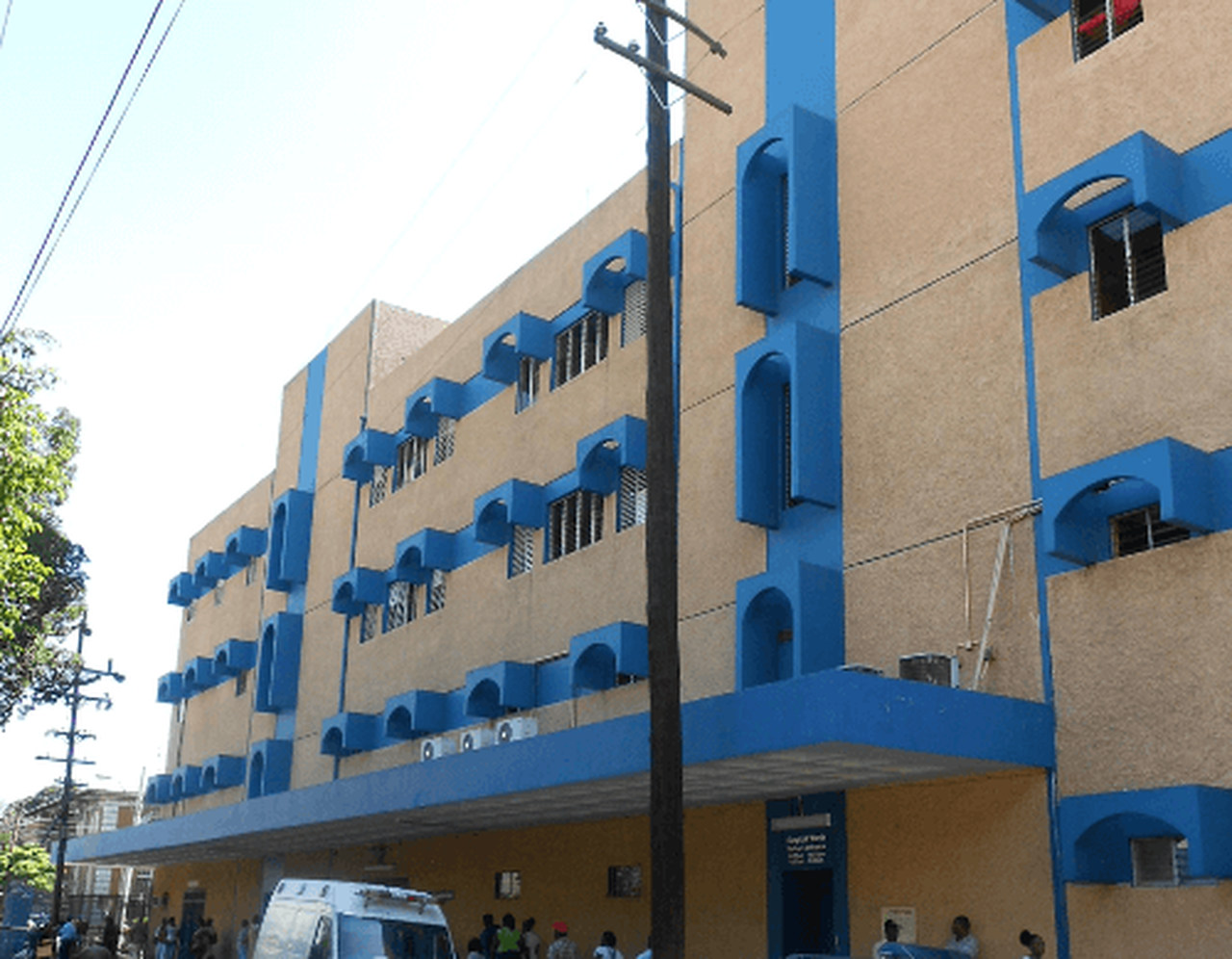 The Chairman of the South East Regional Health Authority (SERHA) has ordered an immediate investigation into the circumstances under which the bodies of two neonates that were being stored at the morgue at the Kingston Public Hospital (KPH) were improperly disposed of.

In a statement, Phillip Armstrong said the established protocol dictates that bodies being stored at the morgue should only be removed after a burial order and release form have been issued.

In a clear indication that the procedures were not followed in the case in point, Armstrong said: “preliminary investigations have revealed that there was a breach in this protocol”.

Arising from that preliminary position, Armstrong said the supervisor of the morgue department has been sent on leave with immediate effect, until the investigations are completed.

He said the management of the hospital has also been instructed to review the procedures in place relative to the storage and disposal of bodies, to ensure appropriate measures are in place to prevent any re-occurrence of improper disposal.

The board chairman said the police have also been notified of the incident, and the hospital has been directed to give its full co-operation with all investigations that are appropriately undertaken.

“In keeping with crucial principles of accountability and transparency which currently govern the operations of SERHA, the findings will be made public and any further necessary actions will be taken following the conclusion of the investigations,” Armstrong said.

He added that the hospital has been directed to remain in contact with the affected family members “in relation to this sensitive issue”.