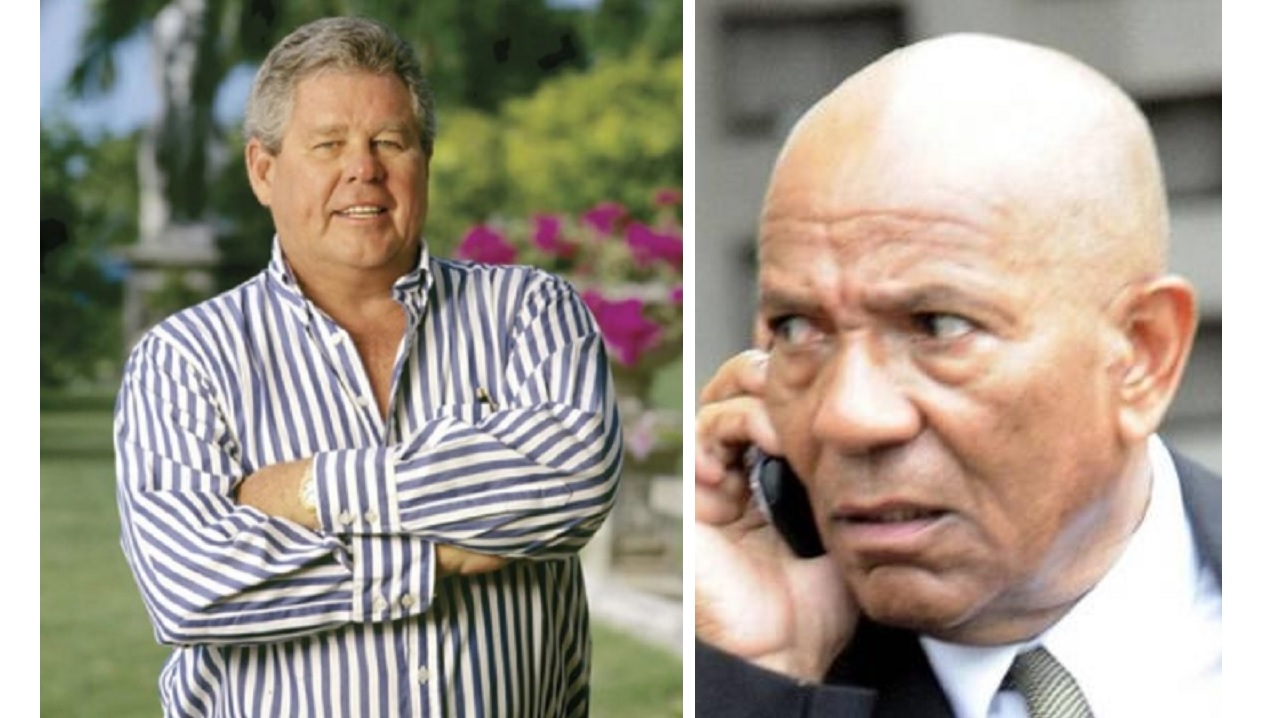 In the contentious legal battle centering on allegations of defrauding the ATL Pension fund, the highest appeal court, the Privy Council now has thrown out the case.

Hugh Wildman, representing Gorstew, stridently maintained that Shelly-Williams erred in law in coming to her decision. This led to Gorstew filing an application seeking a judicial review of Shelly-Williams’ decision.

In May 2017, The Court of Appeal denied an application by Gorstew to challenge a full court ruling barring a judicial review of the acquitted three former Gorstew executives.

The Judicial Committee of the Privy Council’s decision came down from the court at Buckingham Palace last month and reads, “Having considered an application for permission to appeal from the judgment of the Court of Appeal of Jamaica dated 15th July 2016 in the matter between Gorstew Ltd vs. Her Hon. Mrs. Lorna Shelly-Williams, Patrick Lynch, Jeffery Pyne and Catherine Barber and having considered written submissions from the Appellant and the Respondents we have agreed to report to Your Majesty as our opinion that:

1) Permission to appeal should be REFUSED because the application does not raise an arguable point of law which would enable the proposed appeal to succeed.
Furthermore there is no risk that a serious miscarriage of justice has occurred and

2) Subject to any submissions (to be filed within 21 days of the Order) the Appellant should pay the Respondents costs of the application and where the Respondents apply for costs, the amount of those costs should be assessed if not agreed."

Attorney Victor Davis speaking with Loop News said, “This was a long drawn out case which has now come to an end. The decision is final and should be accepted by Butch Stewart and his group of companies. Someone needs to advise him to let it go and move on.

“The DPP should never allowed it to get this far. It is unprecedented that a senior member of the judiciary and here I mean Lorna Shelly- Williams be dragged into a case that came before her only to see her having to defend  her reputation and judgment for making what all appellate levels came to see as a sound ruling. Thank God that the Attorney-General’s office defended her.”

I have never demanded anything from Gaston Browne – Butch Stewart