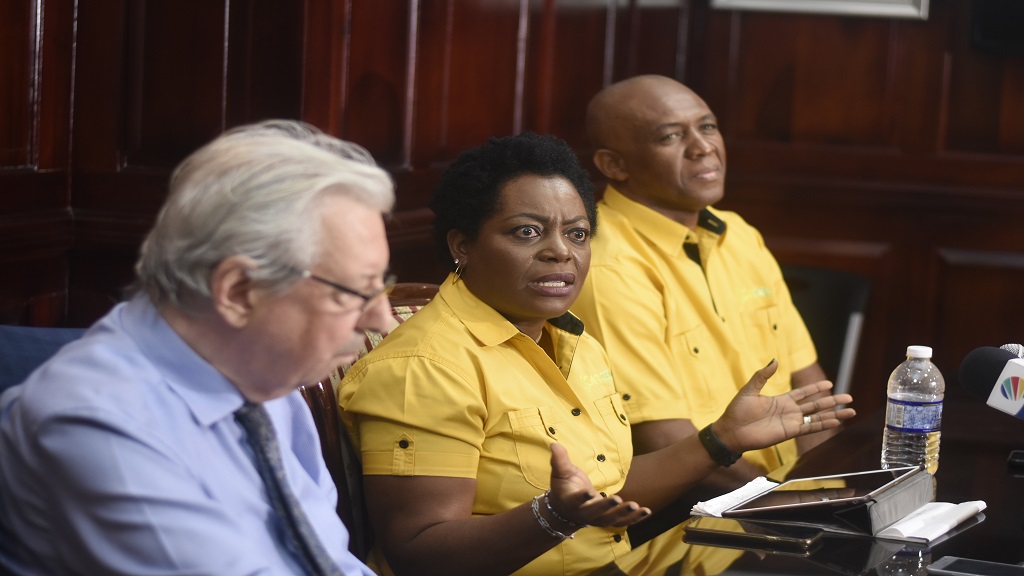 The UK-based Privy Council has refused an application by Symbiote Investments Limited (Symbiote), which trades as Caricel, for permission to appeal the judgement from the local Court of Appeal on the matter of the revocation of its telecommunications licences.

The Privy Council’s decision, dated July 21, 2020, effectively brings to a close, a case which has been in the courts since 2018, the Office of Utilities Regulation (OUR) said in a release on Thursday.

Symbiote had applied to the Supreme Court in 2018 for leave to apply for judicial review of the Minister of Science Energy and Technology’s decision to revoke six licences that were previously issued to Symbiote under the Telecommunications Act, on the advice of the OUR.

The OUR, in its capacity as regulator for the sector, joined the suit as an interested party. Symbiote’s application for leave was denied by the Supreme Court.

Symbiote subsequently applied to the Court of Appeal seeking permission to appeal the Supreme Court’s decision, and for an injunction to stay the implementation of the Minister’s decision pending the outcome of the appeal. The appeal was unsuccessful and the Court of Appeal refused to grant the requested stay.

In doing so, the court also set aside an order granting Symbiote permission to appeal the Supreme Court’s decision.

The court held that the appeal did not satisfy the grounds upon which the matter should be submitted to the Privy Council as required by section 110 of the Constitution.

The court also found that there was no question of great general or public importance or otherwise posed that ought to be submitted to Her Majesty in Council.

Nevertheless, Symbiote applied directly to the Privy Council for special leave to appeal the matter.

In a written response, the Privy Council stated that, having considered written submissions from Symbiote, the minister and the OUR, permission to appeal the Court of Appeal’s decision is refused because ‘the application does not raise an arguable point of law of general public importance which ought to be considered by the Judicial Committee at this time’.

The Privy Council also ruled that, subject to any submissions filed within 21 days of its Order, that is July 21, 2020, Symbiote should pay the minister’s and the OUR’s costs of application.

Caricel to serve customers under new agreement after court ruling