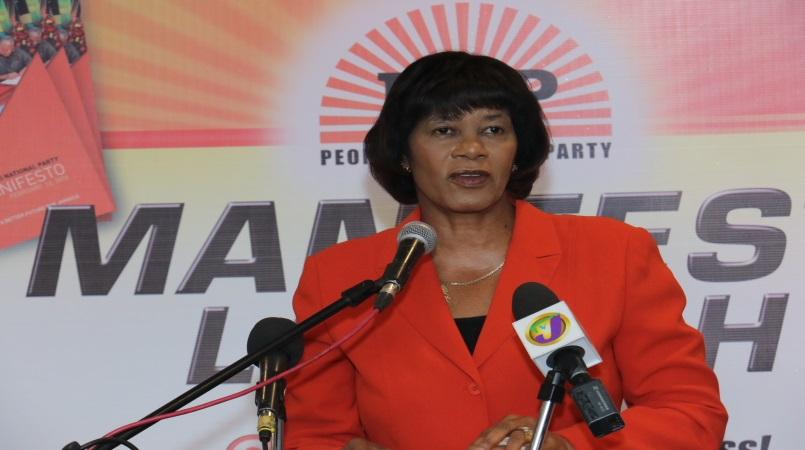 March 1, 2021 is the date that has been set aside by the Judicial Committee of the United Kingdom-based Privy Council to hear the now 14-year-old Trafigura matter involving former Prime Minister Portia Simpson Miller and other senior members of the People's National Party (PNP).

The so-called Trafigura scandal erupted in 2006, the same year Simpson Miller took over the reins of government and leadership of the PNP from PJ Patterson who had stepped away from representational politics.

The matter has dragged on for close to a decade-and-a-half in the local courts as lawyers representing the PNP have argued that Simpson Miller, former Energy Minister Phillip Paulwell, former PNP Chairman Robert Pickersgill, former PNP General Secretary and Information Minister Colin Campbell and businessman Norton Hinds should not be compelled to give testimony in open court.

The matter stems from a supposed $31 million donation by the Dutch oil lifting company Trafigura, to the PNP in 2006. Dutch companies are prohibited from making political donations and authorities in that country want to question the five about the donation. At the time of the donation, the PNP government had an oil lifting contract with Trafigura, however, the PNP has insisted it was not a political donation and has said it returned the money.

At the height of the scandal, Campbell resigned as Information Minister.

The Office of the Director of Public Prosecutions confirmed on Monday that the matter will be heard at the Privy Council.