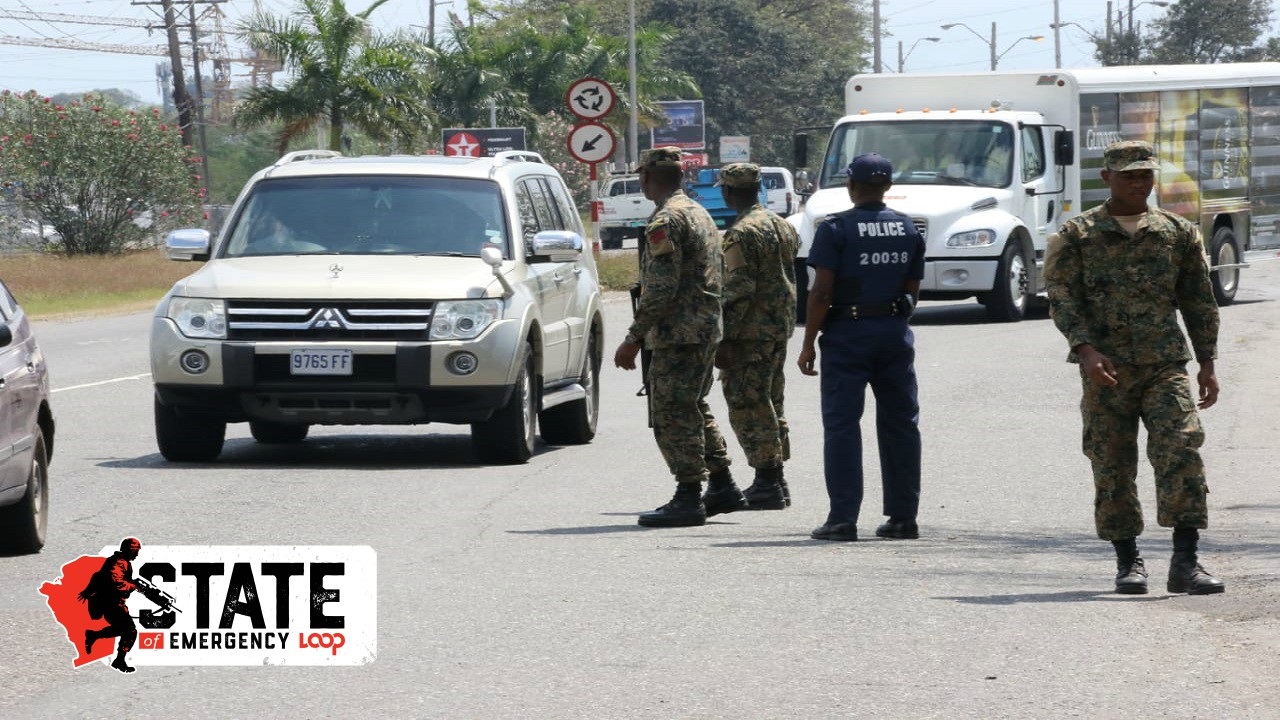 Representatives of the Private Sector Organisation of Jamaica (PSOJ), the Jamaica Manufacturers’ and Exporters’ Association (JMEA) and the Jamaica Chamber of Commerce (JCC) on Thursday met separately with the leadership of the Opposition People’s National Party (PNP) and Prime Minister Andrew Holness regarding the current impasse over the renewal of the current states of emergency across the country.

Arising from the meetings, the private sector groups have jointly advised that they are hopeful that consensus will be arrived at, to allow for the extension of the ongoing states of emergency in January.

In a media release, the private sector groups described the discussions which involved the Opposition Leader and other senior members of the PNP, and the prime minister and the attorney general on the other hand, as having been ”forthright and comprehensive and (covering) all the substantive issues raised by the recent parliamentary debate.”

The groups said the private sector is of the view that the matters of crime and citizen security should not be the subject of narrow partisan interest or political gamesmanship.

PSOJ President, Howard Mitchell, noted following the meetings that "The PSOJ believes that the issues expressed by both parties can and must be resolved immediately. If there is a question about legality of the states of emergency, it can be resolved by an urgent application to our courts, and if the issues relate to human rights deficiencies, then the Government must remedy those deficiencies. Disunity in fighting crime cannot be supported by us."

The private sector groups said they are also mindful of the fact that ”although the nation’s security is primarily the responsibility of the ruling Administration, the parliamentary Opposition shares that responsibility to our citizens, as they too are a part of our democratically elected Government.”

The groups said their request was ”first and foremost for both parties to meet and determine a unified national approach for the restoration of normality and peace in our country. We have obtained their commitment to have dialogue, which must now immediately occur both in and out of Parliament.”

For his part, JMEA President, Metry Seaga, said: "Crime is one of the greatest risks to our people and having an enduring state. We trust that both parties will act with the level of maturity required, and do the right thing to make Jamaica a safe place to live, work, raise families and do business."

The groups said they are now “holding our parliamentary representatives responsible to arrive at a unified approach by returning to Parliament and resolving the impasse in short order. These discussions must speak to a clear framework for anti-crime initiatives that also extend beyond a state of emergency.”

According to JCC President, Lloyd Distant, “The private sector representatives noted the firm acknowledgement of both (the) Government and Opposition that a state of emergency is not, by definition, a situation that is meant to last indefinitely, or which should be normalised, as it inevitably impacts the rights and freedoms of citizens. With this point of agreement, it cannot be beyond both sides to arrive at a consensus and agree on the way forward, bearing in mind the larger interest of our citizenry.”

In the meantime, the private sector groups said they will collectively continue to consult with other interest groups and stakeholders “with the intent of encouraging our elected representatives to urgently achieve that solution.”