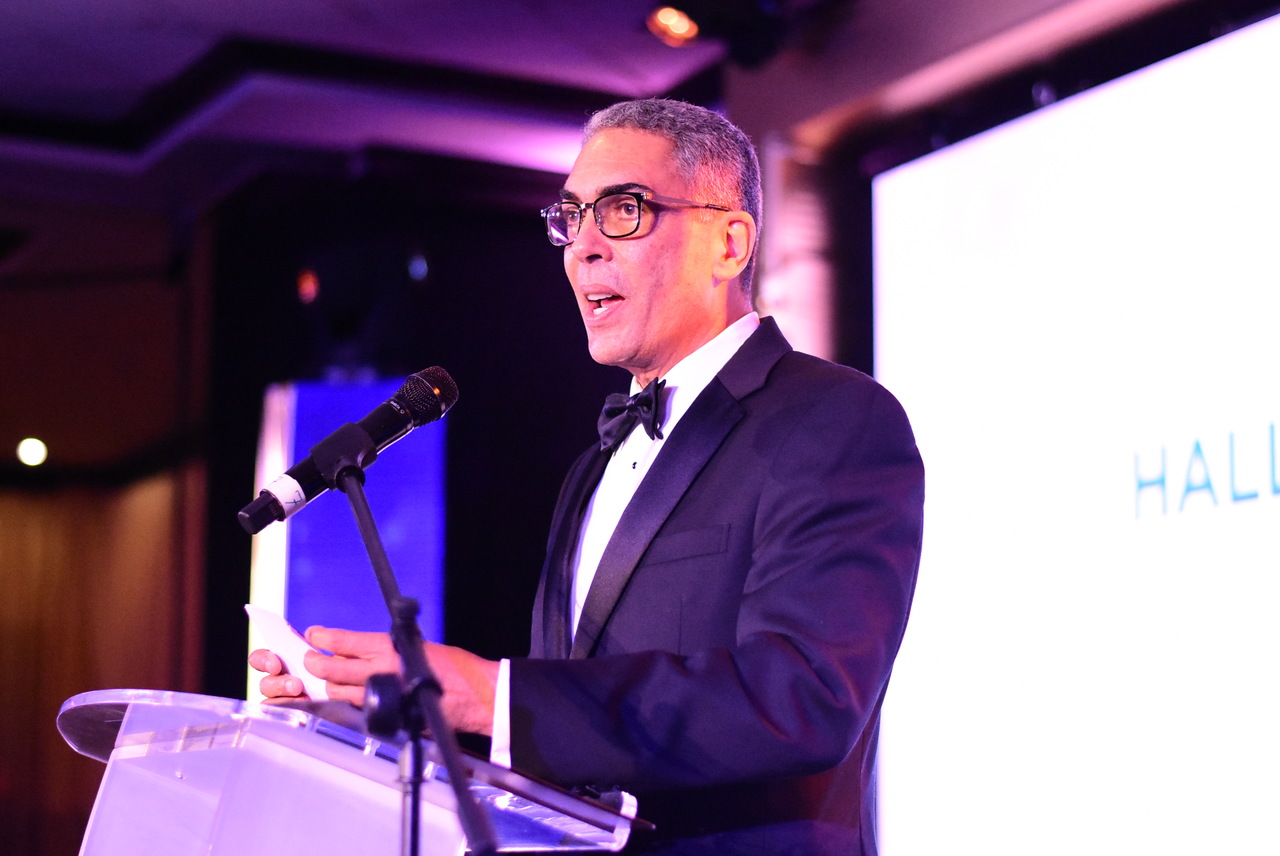 Local private sector leaders are endorsing the recent appointment of well-known business leader Richard Byles as the next Bank of Jamaica (BOJ) governor.

Byles was on Thursday named to replace Brian Wynter as the central bank head effective August 19.

President of the Private Sector Organisation of Jamaica (PSOJ) Howard Mitchell described Byles as a credible candidate with a strong commitment to Jamaica.

“Mr Byles has over four decades of demonstrated innovative, balanced and successful leadership in banking and finance. He is a credible candidate with a strong commitment to Jamaica and we are confident that he will bring this same level of expertise and independent thinking to this new role of leading the continued transformation of the Bank of Jamaica,” Mitchell said in a statement on Thursday.

For his part President of the Jamaica Manufacturers and Exporters Association, Metry Seaga said Byles is a man of integrity and great experience.

“As such, with his business acumen, we expect that he will do an excellent job in effecting a greater transformation at the Bank of Jamaica. He undoubtedly has our full support,” Seaga said.

President of the Jamaica Chamber of Commerce, Lloyd Distant said Byles’ decision-making is always balanced and informed, balanced and tempered, “and that’s we continue to require from the leadership of the Bank of Jamaica.”

Meanwhile, The Jamaica Bankers Association (JBA) said Byles' experience as Co-Chair of the Economic Programme Oversight Committee (EPOC) makes him well equipped to be governor, noting that Byles has a proven track record of leadership in the private sector and has made significant contributions to civil society throughout this career.

"We would also like to express our appreciation to the current Governor, Mr Brian Wynter, for his service to the nation and his contribution to the positive transformation of the Jamaica economy over the past 10 years," the JBA said.

Christopher Zacca, President and CEO of Sagicor Group Jamaica, the financial company which Byles serves as chairman, described the incoming BOJ governor as a positive influencer.

“Richard’s immense contribution to Sagicor Group Jamaica cannot be adequately expressed in a few words.  His contribution to the growth, development and profitability of this company and its team is extraordinary having had a tremendous career over decades.  He’s been a positive influence to many, offering mentorship and guidance,” Zacca said in a statement.

Zacca went on to state that the Sagicor team was happy for Byles’ appointment but sad to see him leave the company.

He said the Sagicor team would “continue to build on the rock-solid legacy he [Byles] created at Sagicor.”

“I have every confidence that Mr Byles will bring to the job of Governor the focused, principled and disciplined leadership that has characterized his career," Clarke said.

A BOJ subcommittee, led by General Counsel Karen Chin Quee Akin, has been appointed to assist Byles in the transition including complying with BOJ governance requirements ahead of his appointment, which takes effect on August 19. The finance minister went on to note that the search committee chaired by David Marston led an open and transparent search for a new Central Bank governor.

Byles has had a 40-year career in business and finance and is one of the most accomplished corporate leaders of his generation, the finance ministry said in a statement.