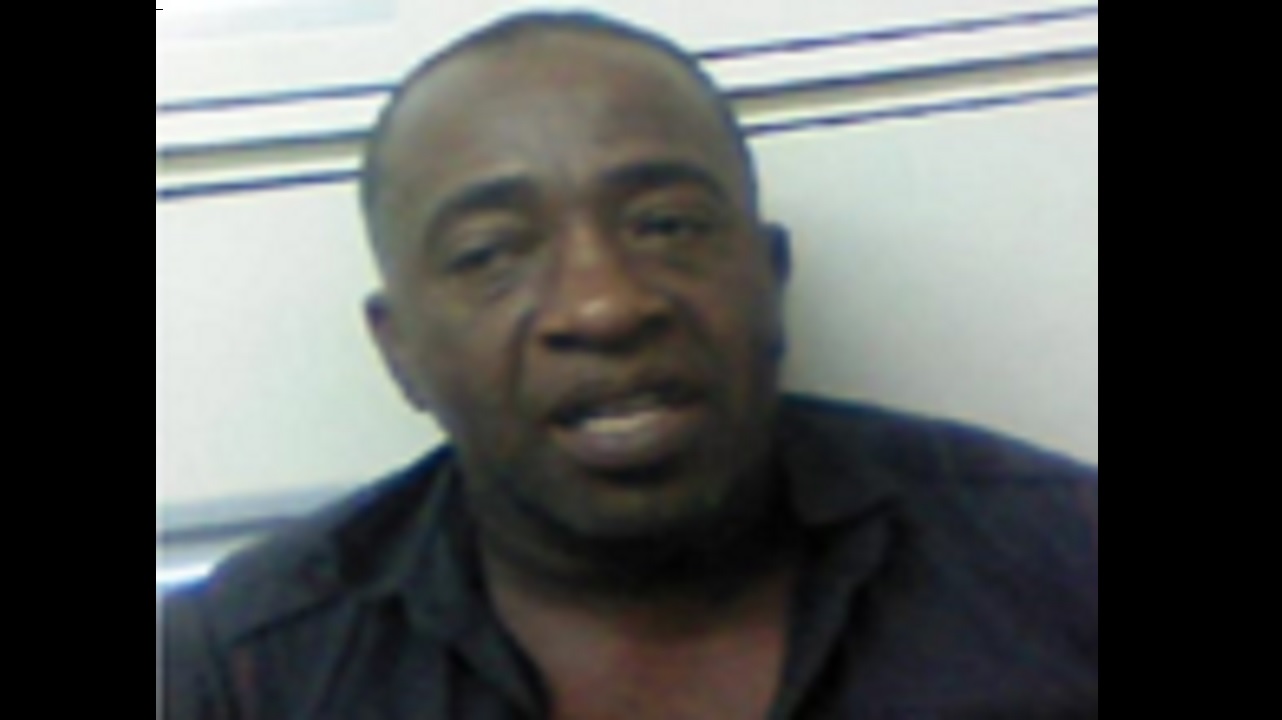 Police have launched a manhunt for a prisoner who escaped custody while being treated at the Kingston Public Hospital on Wednesday.

The escapee has been identified as 50-year-old Eric Banner, otherwise called ‘Whites’, whose last known address is West Cumberland, Portmore in St Catherine.

Banner, who was admitted at the hospital, reportedly escaped police custody about 6:00 am. However, details on the circumstances which led to the escape were not provided.

Residents are being reminded that it is an offence to harbour criminals and can be charged criminally for such action. The Police are appealing to anyone with information that can assist in the investigation, to contact the Hunts Bay Police at 876-923-7111, Police emergency 119 number, Crime Stop at 311, 811 or the nearest Police Station.

All four Cross Roads lockup escapees now back in custody

Probe launched into improper disposal of neonates’ bodies at KPH