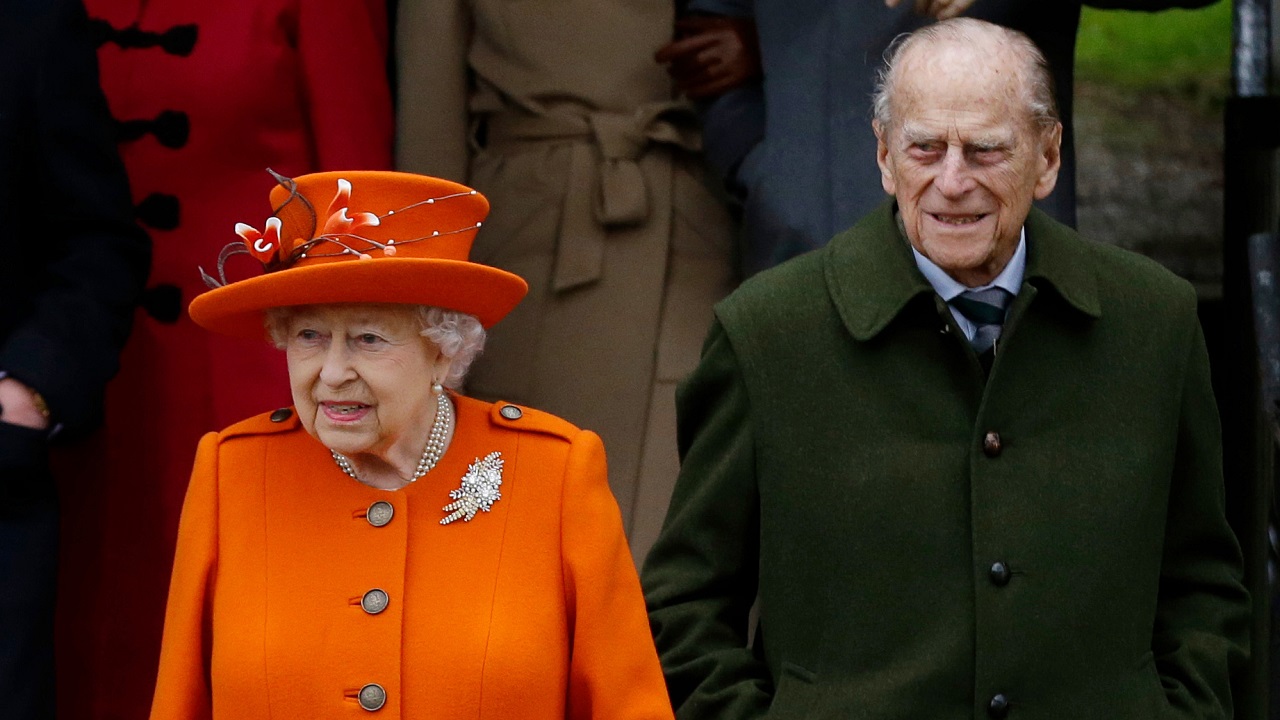 The palace said the prince entered the King Edward VII Hospital in the afternoon and would have the surgery on Wednesday. It said the hospital admission and surgery were planned.

Officials declined to provide additional details about the surgery and said "further updates will be issued when appropriate".

The prince announced in May that he was retiring from most public duties after decades of royal service. The palace said at the time he had carried out roughly 22,000 solo royal engagements since Queen Elizabeth ascended to the throne in 1952.

Prince Philip has missed several public events in recent weeks, including an Easter Sunday church service in Windsor. He has been reported to be hobbled by hip pain, but the news of the planned surgery took many by surprise.

The health scare comes at a busy time for the royal family. Prince William and his wife Kate are expecting their third child this month, and Prince Harry plans to marry American actress Meghan Markle on 19 May at Windsor Castle.

Prince Philip has sharply reduced the number of charity events he attends since announcing his retirement, but still accompanies the queen on occasion.

He has been in generally good health for his age, but he was briefly hospitalised over Christmas in 2011 for angioplasty treatment of a blockage in his coronary arteries. He has suffered from other ailments as well but has not spoken about them in public.

He and Queen Elizabeth celebrated their 70th wedding anniversary in November. The queen has praised her husband for his devotion and long years of service, calling him the rock she depends on.