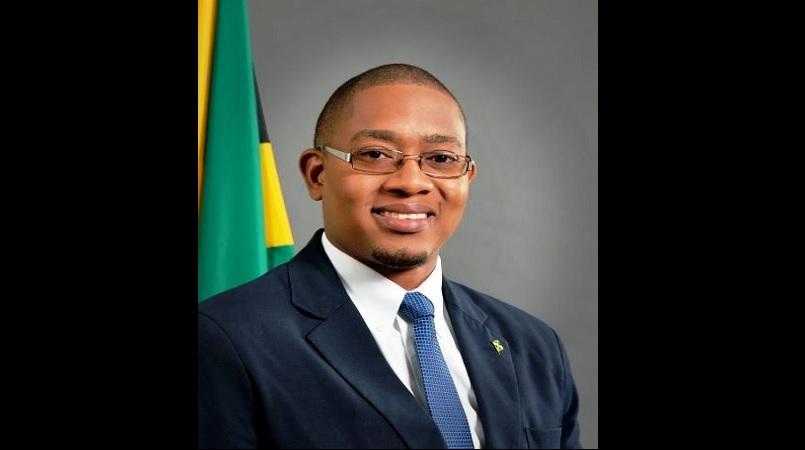 Making the announcement during his Sectoral Debate presentation earlier this week in the House of Representatives, Green said young people will be selected from a list of categories.

These include Academics, Youth in Service, Arts in Culture, International Achievement, Leadership and Journalism, among other areas.

“We are adding two new areas, which are Science and Technology and Environment and Health,” he noted.

In response to the announcement, member of the Jamaica Youth Advisory Council and Attorney-at-Law, Michelle Thomas, said it is remarkable that the Government is celebrating young people who have been doing outstanding work in their communities and in various capacities.

“Young people should be celebrated and empowered by the Government. This award would seek to empower them to be torch bearers of good citizenry,” she said.

The Prime Minister’s National Youth Awards for Excellence serves to recognise youth who have excelled and contributed to national development.

It also seeks to provide a platform for young people to showcase their achievements in numerous fields.

Since the inception of the Prime Minister’s National Youth Awards for Excellence in 1998, 165 awards have been conferred.

Meanwhile, the State Minister noted that many youth leaders who are making significant contributions never rise to national prominence, despite working tirelessly in their communities.

In that regard, he said 55 young people “who have a solid record of community service” will be awarded later this year.