With the pretenders out Manning Cup gets into high gear today 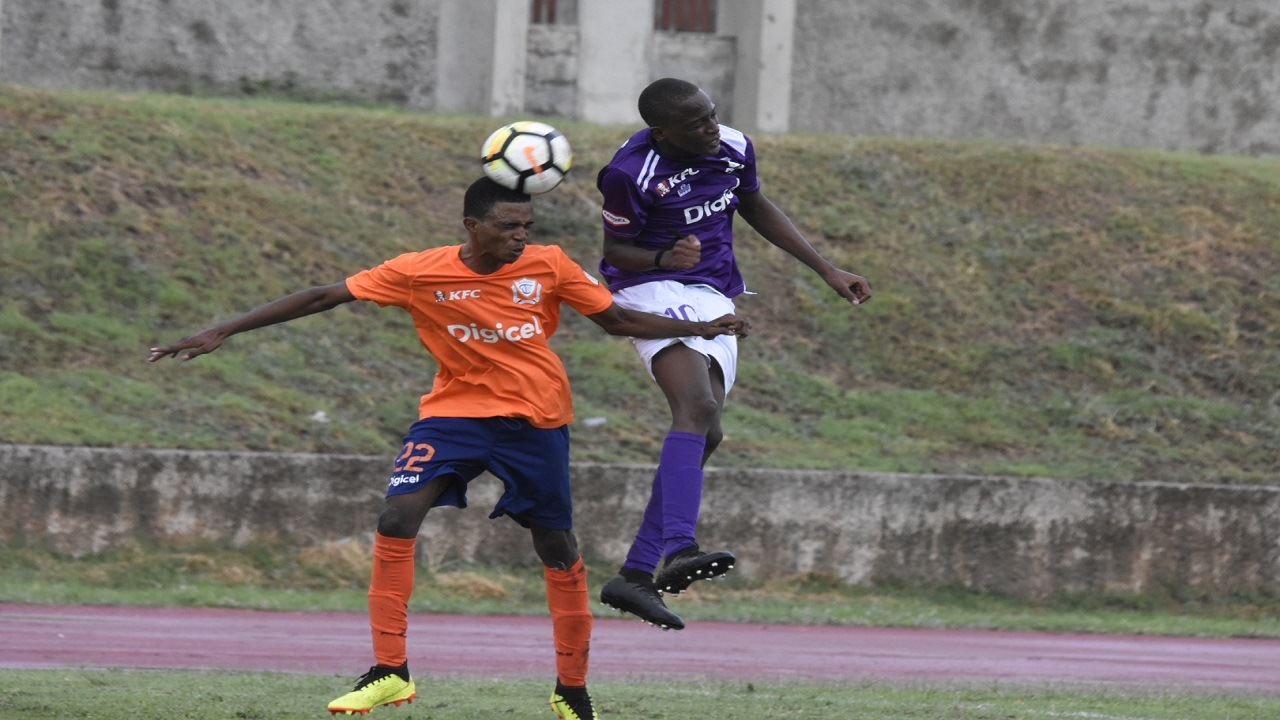 Kingston College (KC), the team with the most impressive record at the end of the home-and-away preliminary round of the 2018 ISSA/Digicel Manning Cup, will bow into action on Tuesday when the second round of the competition kicks off.

The second round opens with doubleheaders at Prison Oval in Spanish Town and Stadium East in Kingston.

At Spanish Town Prison Oval, Cumberland High and KC will contest the opening game at 1:00 pm, while St Jago High will take on Holy Trinity at 3:00 pm.

Over at the Stadium East field,  Denham Town and Wolmer’s Boys will contest the opening game at 1:00 pm, while Camperdown High and Excelsior High will face off at 3:00 pm.

The second round will be contested on a head-to-head home-and-away basis with the winner on aggregate moving on to the quarterfinals. If the score is tied after both legs, penalties will decide, which of the teams will advance.

The pairings for this round was decided by points, with the Inter-secondary Schools Sports Association (ISSA) using last year’s performances and the preliminary round in determining the points awarded.

For each victory achieved in the preliminary round, one point was awarded, with group winners collecting six, runners-up, five, and best third-placed teams, three.

Like they did last year when this format of the competition was adopted, ISSA has paired the top seed with the bottom seed in the second round, with the corresponding position at both ends of the seeding also playing each other.

KC should have been paired with Calabar High but as a result of both teams playing in the same preliminary round group, ISSA switched the bottom and penultimate seeding.

At the end of the second round, the teams will be placed in two quarterfinals groups of four each while meeting each other once, with the top two advancing to the semifinals.

On Tuesday, KC will carry a perfect record in their match against Cumberland High. The 14-time winners of the Manning Cup won all their preliminary round matches to end with maximum 30 points, while Cumberland High did well to finish as one of  the two best third-placed teams with 17 points.

KC have also scored the most goals in the competition with 52 and conceded only one, which is the least by any team.

The second match at Spanish Town Prison Oval between St Jago High and Holy Trinity High should be interesting.

St Jago High finished second in their preliminary round group with a record that shows seven victories, two draws and a defeat. During that stretch the Spanish Town-based school scored 15 goals and conceded five.

Over at the Stadium East field, Denham Town and Wolmer’s Boys won their respective groups but have yet to display top-quality football. An interesting game looms between the two.

Wolmer's Boys, winners of the Manning Cup on 10 times, enter the second round with an undefeated record. During the preliminary round, the Heroes Circle-based team won eight of their 10 games and at that stage hammered in 26 goals, while conceding six.

Denham Town, are also undefeated, and just like Wolmer's Boys have won eight of their 10 games.

Camperdown High are also undefeated and enter the second rough with a record of eight victories and two draws, while Excelsior have won nine of their 10 games, while losing once.