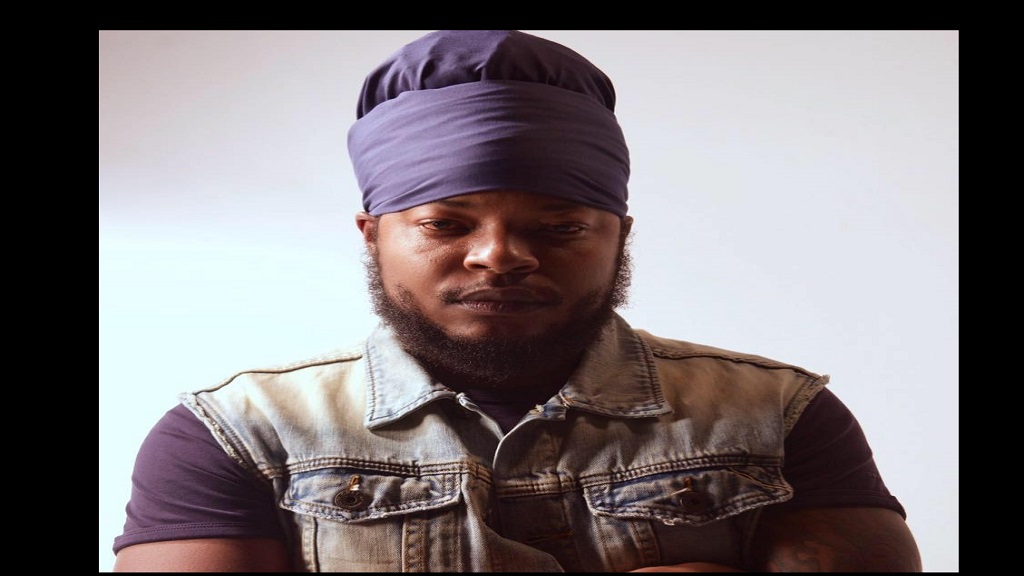 Reggae artiste Pressure Buss Pipe will be releasing a new album, 'Rebel With a Cause' on November 8th.

"This album is roots-rock-reggae, with contemporary tracks that more inspirational and different from the music that I have been doing recently. This is more authentic world music  and I am proud of the entire album, I wrote all the song myself. My favourite song so far is 'Wake up Stay Up'," he said.

The album, which will be released on digital download platforms by Zojak Worldwide, tackles socio-political issues such as government corruption, institutional racism, injustice and economic oppression.

"This album addresses the situation of injustice in the world, especially for black people, the way the system brainwashes black people and creates a mindset that affects the happiness and the future of the people. Black people face the same issues in Central America, South America, the Caribbean and North America, it is shared experience based on economic oppression, and racial injustice," the artiste whose real name is Delyno Brown, said.

"Once we have a full understanding of the problems, we can know what's wrong and then show the world why we have reasons to rebel...that's the reason for the album, to speak the truth and inspire others to open their minds and not be blind to the system," Pressure Buss Pipe added.

One of the singles that will be powering the album is 'Streets Calling Me' featuring R City.

"Rock City are my childhood friends, no matter what success they have or I have. Since high school, we talk every week, they are like my blood family, we grew up in adjoining communities, we went to the same school, Charlotte Amelie High school, so we have known each other for over 20 plus years," Pressure Buss Pipe said.

"We got great numbers on that song last year, so we are expecting some big numbers on 'Streets Calling Me' as well. We're doing tours in 2020, we will be visiting North America, Europe and Africa, anywhere people ah shout for Pressure Buss Pipe," he said.

Other singles on the album include the title track, 'Rebel With a Cause' featuring Redman.

The artiste released his last album, 'Red Rose', in November 2016 which peaked at number eight on the Billboard Reggae album chart. This was the second entry on the chart by the US Virgin Islands native. In 2007, Pressure Buss Pipe scored a massive reggae hit worldwide with the single 'Love and Affection'.