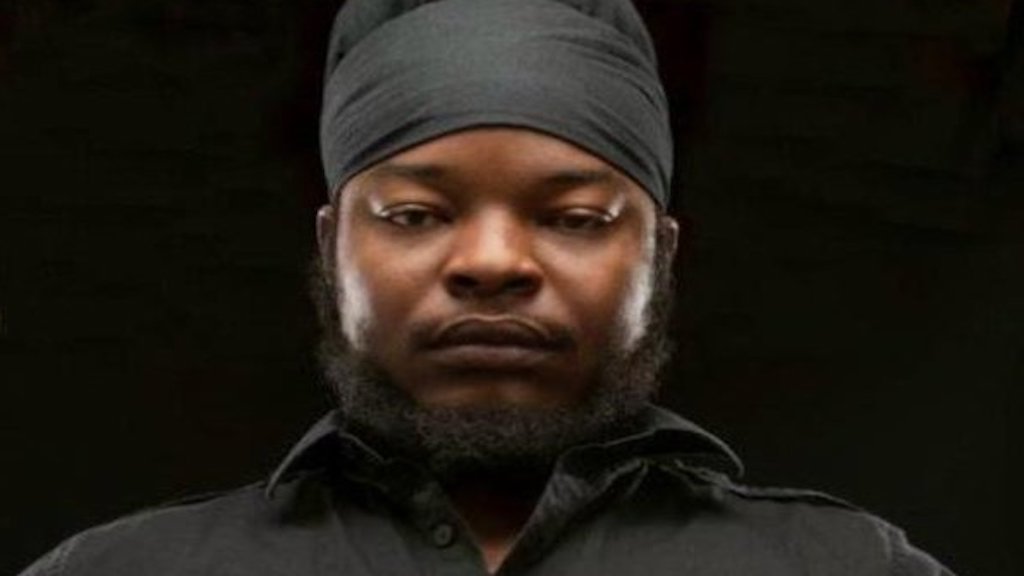 Reggae stinger Pressure Buss Pipe recently got a lot of flak from the Rastafarian community of elders and orthodox followers of the rasta faith in the US Virgin Islands over highly sexual images of females cavorting and dancing in sexy outfits during his latest 'For You' video.

"I was getting negative feedback from the rasta community in the US Virgin Islands about the 'For You' video saying it was overly sexual because we have a pair of sexy twins, with enhanced bodies, dancing in short shorts and tight dresses and the rastas don't like that. The faith is about upfulness, they don't like the overly sexual thing with short skirts because it goes against the principles of Rastafari. I explained to the rasta community that it wasn't a disrespectful thing of women or to the Rastafarian faith and everything was upful, so things are good now," Pressure Buss Pipe said.

Pressure Buss Pipe has been the cultural ambassador of his native US Virgin Islands for the past four years.

The artiste recently released a soca song called 'Do it And Done' on the Busspipe Records label. Given the Rastafarian backlash on his previous song, the artiste's manager Lewis Folkes took the initiative to release the song.

"I am aware of what the Rastafarian community might say, but I think this is a really good song. Pressure was experimenting and having some fun on a soca beat in the studio and the song came out of that. We loved the song, but given the recent negative feedback, Pressure didn't want to put it out, but I took a managerial position to release it because I feel it is a great song and it is doing well on the radio, and we just released a video for it that is doing well, 15,000 views in only two days," Folkes said.

Pressure Buss Pipe will be releasing a new album later this year, and he has been in the studio recording several tracks. He released his last album, 'Red Rose', in November 2016 which peaked at number eight on the Billboard Reggae album chart. This was the second entry on the chart by the US Virgin Islands native, whose given name is Delyno Brown.

The 12-track set features songs including Time Is The Master, Once Again, Lost Without You, Woman Of The Nile, and Moments.

In 2007, Pressure Buss Pipe scored a massive reggae hit worldwide with the single 'Love and Affection'.

Pressure is currently the cultural ambassador for the US Virgin Islands and recently renewed his contract with the tourist board in his role to promote the tourism product of the country which has a population of over 100,000.