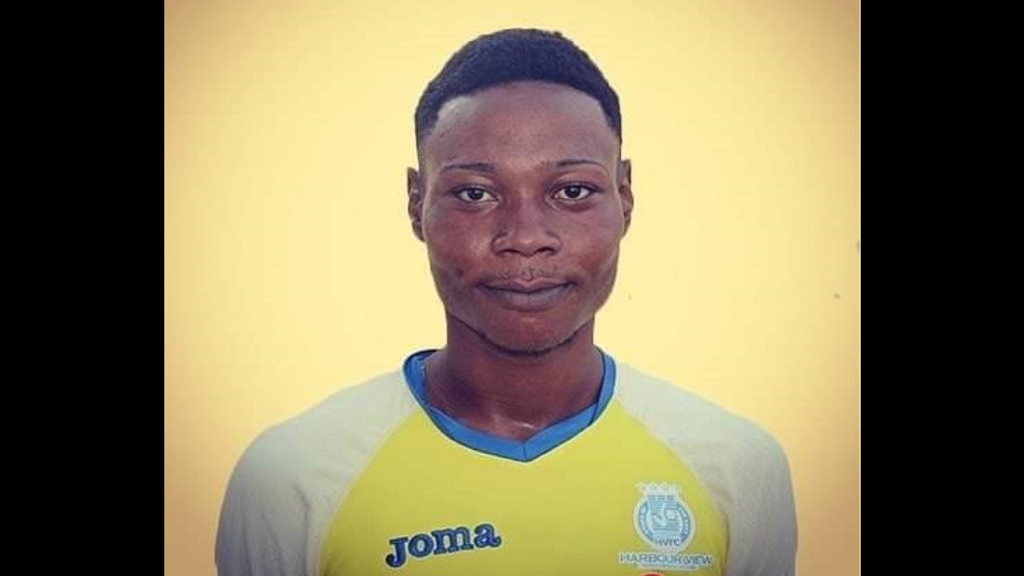 Eight persons, including a Red Stripe Premier League (RSPL) footballer, were murdered and five others were shot and injured in a number of incidents across Jamaica on Wednesday.

The day started off on a sombre note with the murder of two men at Payton Place in Hermitage, St Andrew.

According to the police, at about 7.50 am, the men — Demar Francis, a 36-year-old furniture maker; and 25-year-old labourer Robert Clarke — who are reportedly siblings, were killed when men armed with rifles and handguns entered their premises and opened fire, hitting them all over their bodies.

Both victims were taken to hospital, where they were pronounced dead.

As the day unfolded, there were other murders committed: one in Bethel Town, St Ann; one in Cyril Gully, St James; another murder, that of 28-year-old Clarence Johnson of a Manchester address in Race Track, Clarendon at about 6pm; then yet another, of 57-year-old Desmond Prince in Diamond district in Buff Bay, Portland at about 8.45 pm.

Then there was another double murder, that of Jaleel McLean of a Kingston 13 address and 22-year-old Shemar Nairne, a Premier League footballer who last represented Dunbeholden FC, of Southborough, Portmore. The crime took place in Greenwich Town, St Andrew.

Both men were reportedly on Eight Street in Greenwich Town when they were pounced upon by unknown assailants who opened fire, killing them. Three other persons were shot in that incident.

There were also two other incidents of shooting, one in Text Lane in Central Kingston, and a shooting in Bamboo River, St Thomas.

Nairne formerly represented Harbour View FC and Vere United in the Red Stripe Premier League, and was hailed by Harbour View on the club’s Facebook page.

“Our sincere condolences to his family, friends, teammates and loved ones, as well as to the other victims🌹Shine on, Shakey,” the East Kingston-based club added.