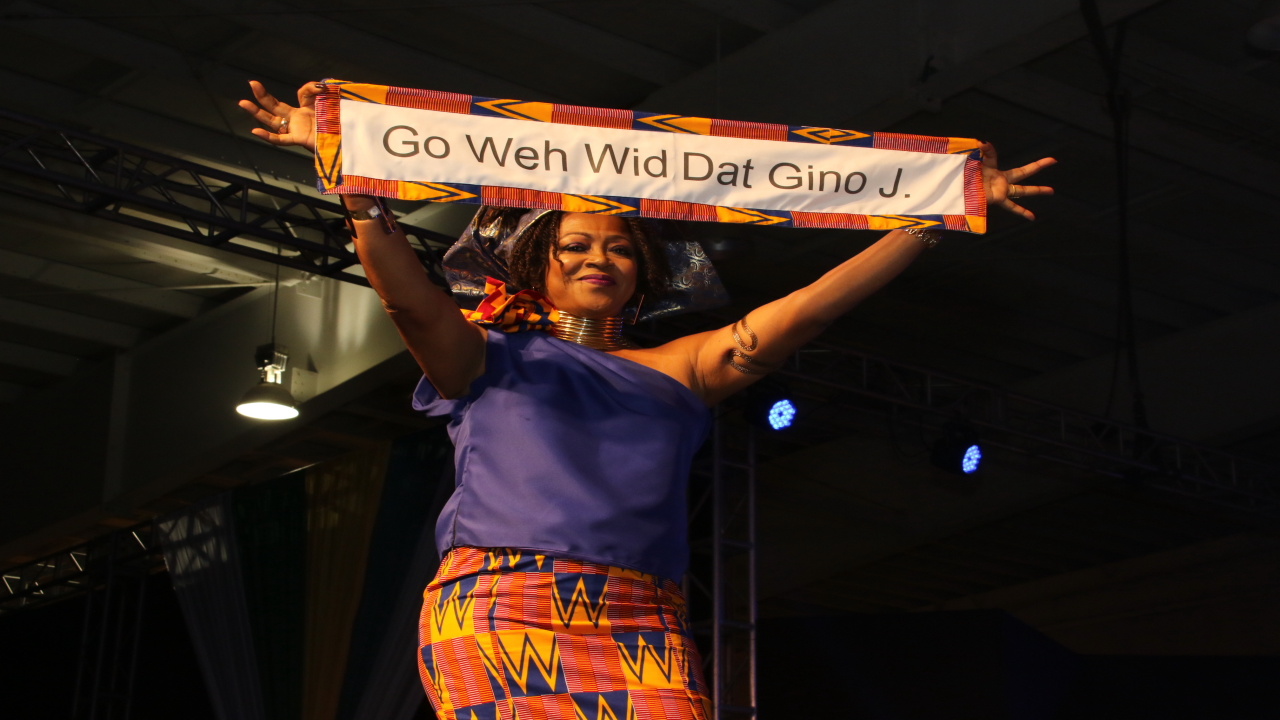 Powerful Women and Men Perform For Charity concert did not fail to entertain patrons of the annual event, as several prominent figures delivered in fine style, their talents pieces to an eager audience at the National Arena on Sunday.

The concert lasted a bit over three hours, filled with a bellyful of laughter and patrons commending the efforts of all participants this year.

Powerful display of talent came from Ashe, top school band Seaforth High and former Digicel Rising Stars talents, One Third, who used the occasion to introduce their new single, 'Survivor' at the staging.

See more photos in the slider.

We went there in time to catch Yhodanka Akwanza CEO of Island Eyewear, a duet of Ali McNab and Carlene Davis. There was also a performance from Private Jason Brown and Sgt Sophia Bruce-Lee dubbed, ‘the first responders’.

Then came Dr Blossom O'Meally Nelson, who delivered her comedic, on stage dialogue to an amused audience, funny takes on current affairs in Jamaica. 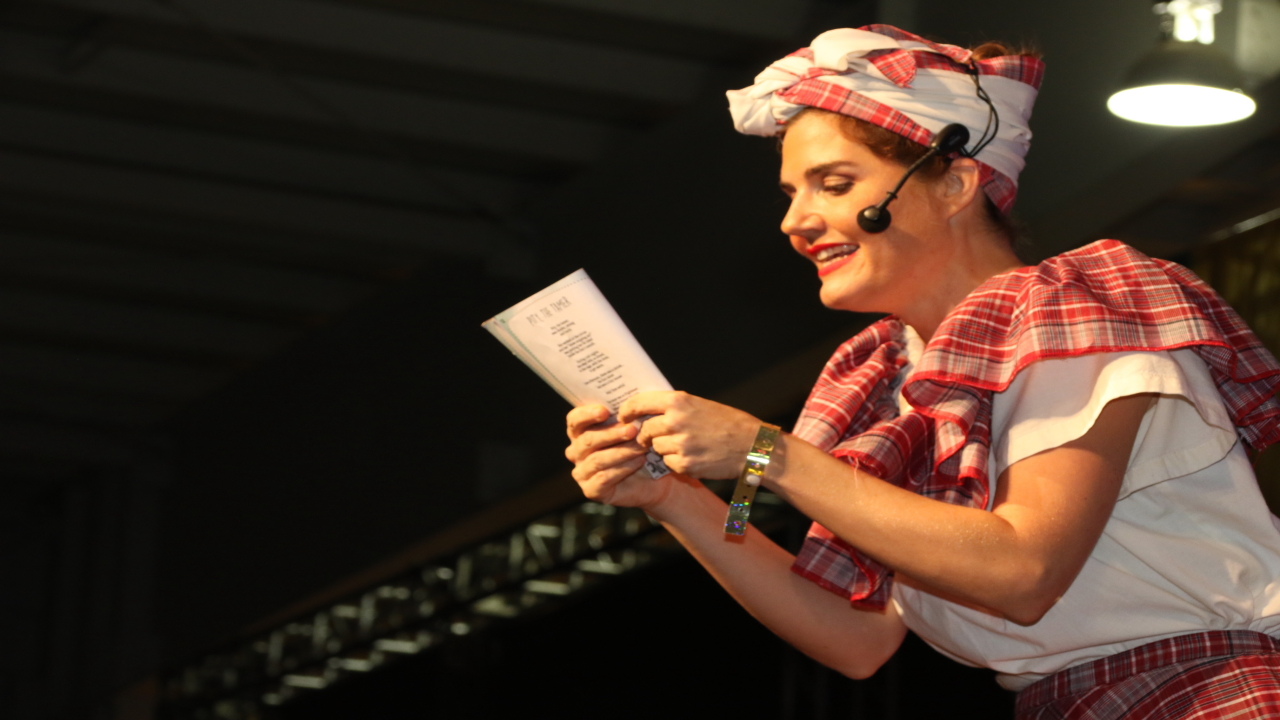 Next was Carmen Rives from the Embassy of Spain, she presented a poem, famous in her motherland, in patois. Quite colorfully delivered, as the audience laughed hysterically at her delivery of patois, strongly laced with Spanish accent. She, however, received thunderous applause from the audience, who commended her for her excellent effort.

Among other talents on display, was a kumina dance which included journalist and lawyer Emily Sheilds.

Then it was high fashion on the stage now converted to catwalk, with some confident and a few not so confident participants.

Some eight women participated, many of whom had previously performed, and strutted the stage in Designer wears by Shana Carty.

Among them were Western Jamaica journalist, Janet Silvera, Emily Crooks, Attorney General, Marlene Malahoo Forte, and the surprise of the evening, Juliet Holness, MP and wife of the Prime Minister of Jamaica. 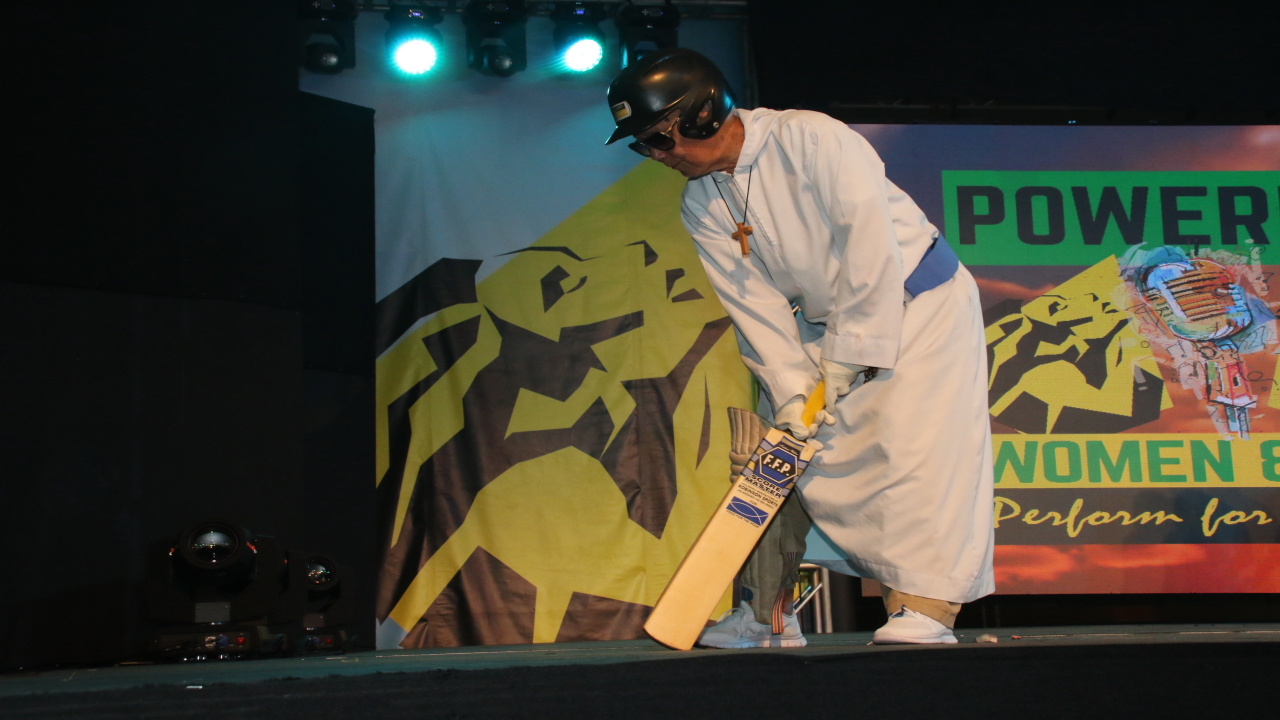 Among the list of those who performed were Dr Michael Abrahams, Althea Hewitt, DiMario, event organiser, Cordell Green, and Father Richard Ho Lung, decked decked out in all-white cricket gears and who delivered some master strokes.

The Mustard Seed Communities are the benefactors of this annual staging.

Powerful women and men to perform for charity on June 10

Patra returns to the stage for Powerful Women & Men charity