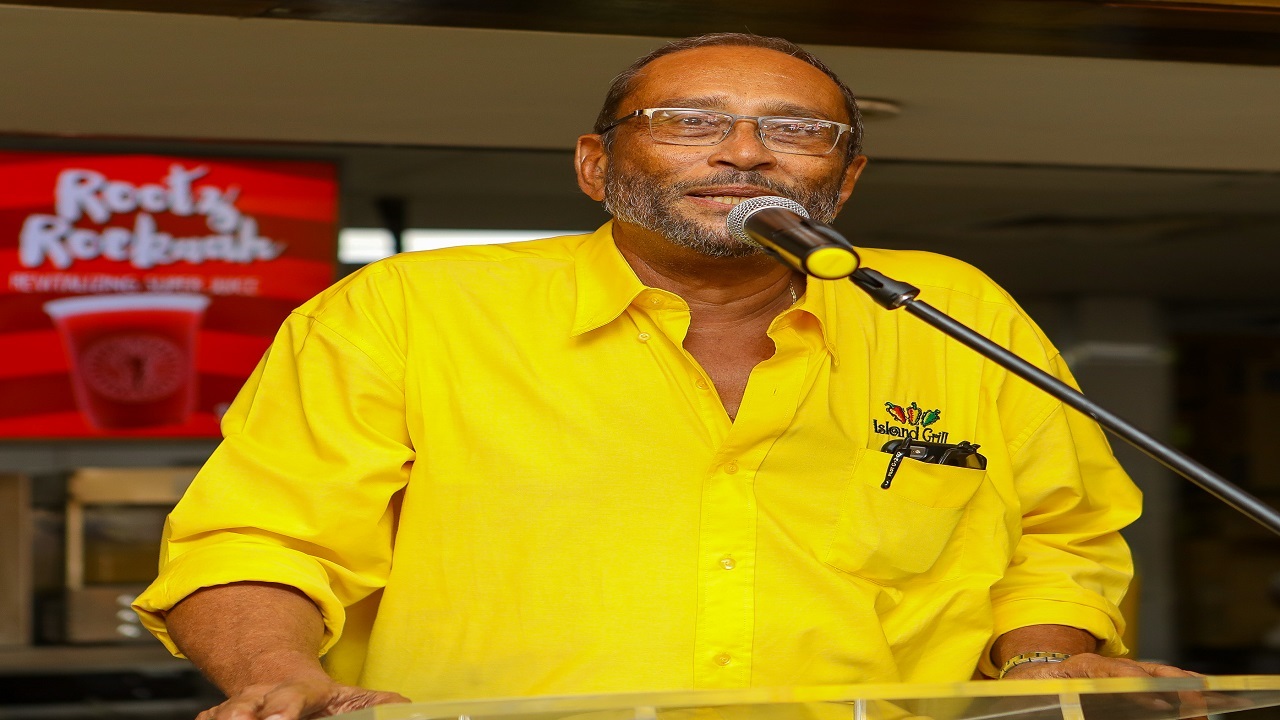 Howard Mitchell, the president of the PSOJ, amobg the private sector groups calling for audits of Petrojam and the Universal Access Fund.

Concerned about allegations swirling in the public domain, three of the island's most powerful private groups have called for forensic audits to be conducted at both the state-owned oil refinery Petrojam and the Universal Access Fund.

The two agencies fall under the Dr Andrew Wheatley-led Ministry of Science, Energy and Technology.

The call for the forensic audits was made in a joint statement Monday afternoon by the Jamaica Chamber of Commerce, the Jamaica Manufacturers and Exporters Association and the Private Sector Organisation of Jamaica. The influential private sector groups also called for Cabinet to take immediate steps to ensure the effective monitoring and supervision of all public boards and to report their activities to the Parliament and the public.

“These actions and their successful implementation are essential to preserving and advancing recent gains by Jamaica on the global competitive and corruption perception indices and hesitant or indecisive responses will risk serious slippage,” the groups stated.

They argued that: “The truth, which should now be evident to all but the willfully blind, is that Petrojam is but a particularly bad example of the chronic malfunctioning of our statutory boards and a case study in how the piecemeal and dysfunctional administration of governance processes allows for the plundering of state resources, panders to cronyism and provides fertile soil for corruption.”

They acknowledge that the Prime Minister has expressed his resolve to take strong action to repair the reputational and financial damage to both Jamaica and the Petrojam refinery by sorting out the controversial issues of mismanagement, which are alleged to have occurred.

They also note that the refinery is a valuable national asset and critical to Jamaica’s modernisation efforts and growth ambitions.

However, they further argued that “Preserving our country’s reputation for ethics and transparency in the conduct of its affairs is critical in building our attractiveness to investment and confidence in our economy.

“We therefore respectfully submit, that the proposed remedial action should not be limited to repairing the deficiencies at Petrojam nor should the opposition, in its determined and motivated search for answers to the many serious questions now in the public domain be satisfied with only a 'clean up' of Petrojam," the private sector groups said, adding that they anticipate that the opposition "will cooperate and participate in the strengthening of these governance processes as it is self-evident that the issues that are now coming to light in the affairs of Petrojam are not of recent vintage and cross partisan political lines."

They noted that investment and business confidence will not thrive in "an atmosphere of suspicion and rumour as to how the public boards are managed and if public funds are distributed as 'scarce benefits and spoils' or to fatten the pockets of politicians and their friends."