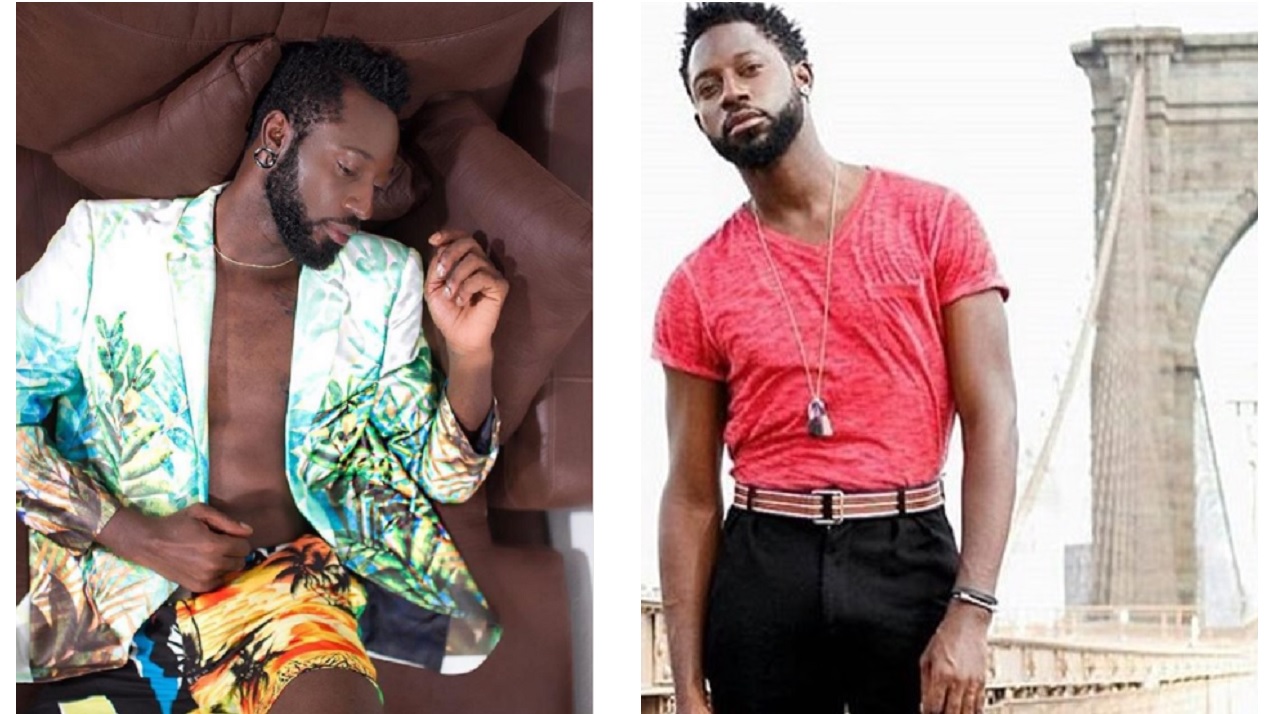 Fashion designer Dexter '3D' Pottinger was reportedly cremated and a private funeral service to celebrate his life is scheduled for October 23rd at an undisclosed location in the Corporate Area, Loop News understands.

"Pottinger's body was cremated last Tuesday by his family. We are not sure which church the service will be held at, but the service will be a private one, and is not open to the public because of the media speculation over his death," a reliable source told Loop Jamaica.

Pottinger's decomposing body was found at his residence in St Andrew on August 31, reportedly with multiple stab wounds, including to the back.

Twenty-one-year-old Romario Brown, the man charged with the murder of the fashion designer, was denied bail when he appeared in the St Andrew Parish Court last week.

It was reported that the weapon with which Pottinger's murder was committed – a knife – along with a television set that was taken from Pottinger’s house, were found at Brown's home in the Stony Hill area.