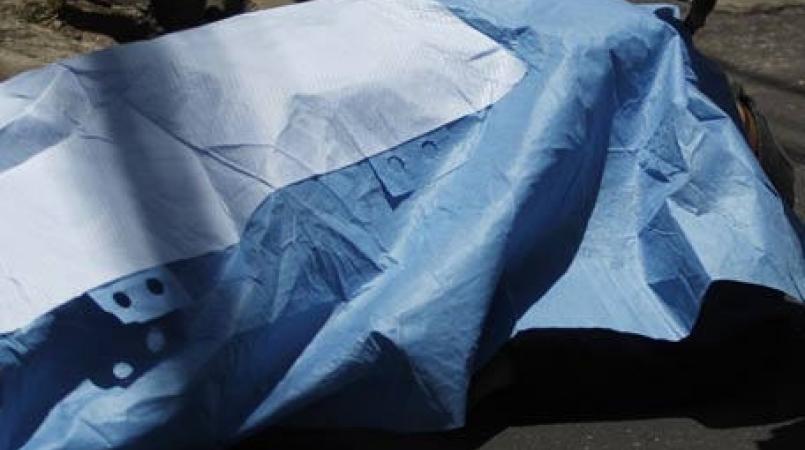 While his identity remians at large, a post-mortem is to be conducted on an alleged gunman, who was shot and killed by the police after he fired at the officers in a section of the Rio Nuevo community in Retreat, St Mary on Saturday, October 15.

According to the head of the St Mary police, deputy superintendent Dwight Powell, the police are seeking to have the post-mortem conducted early in order to properly identify the dead man.

DSP Powell could not confirm allegations that the dead man was a man wanted by the police in St Ann.

Reports are that at about 1:20 p.m., the police received information that two men armed with guns were seen in bushes of the Retreat community in the parish.

The police acted upon the information and located the men close to a river in the Rio Nuevo area in Retreat.

The gunmen later opened fire at the team of police officers and they returned fire.

One of the gunmen was later shot, while the other escaped on foot in the area.

The wounded gunman was later taken to the hospital by the police, where he was pronounced dead.

In the meantime, a 15-year-old was allegedly found in the company of the two men. The matter has been reported to the Child Development Agency (CDA).