Portmore U15 team departs for Cayman Youth Cup, thanks sponsors 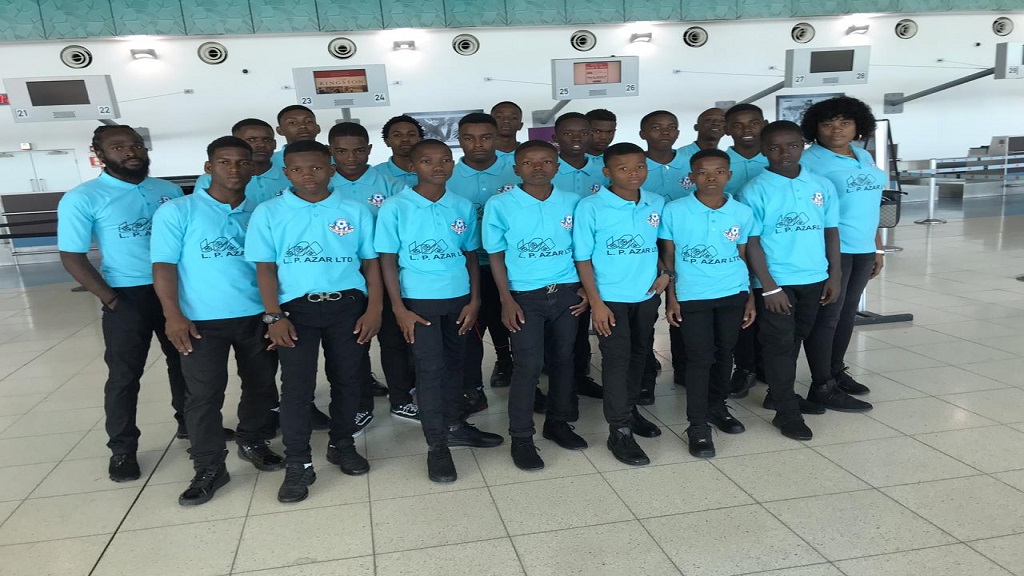 Portmore United FC's U15 team is among three Jamaican club sides that will participate in the Cayman Islands Youth Soccer Tournament, which will kick off on June 4 and conclude on June 8.

The eight-team tournament will be played at Ed Bush Sports Complex and the Cayman Brac Sports Field in the Cayman Islands.

In a news release, the club expressed confidence that its under-15 players can improve on their third place finish at the tournament last year. The club also expressed gratitude to its sponsors JN Money Services, Jamaica Broilers (Best Dressed), LP Azar and White Rose Interiors Limited that made the team's participation possible.

The other two local sides are Cavalier FC and Mount Pleasant Academy, who are in Group A with Tobago All Stars and CD Victoria.

The top two teams from each group advance to the semifinals to be played on June 8.

Portmore United captain: ‘I am the happiest man on the planet’

Jamaica's All School Squad off to Youth Classic Soccer Tournament