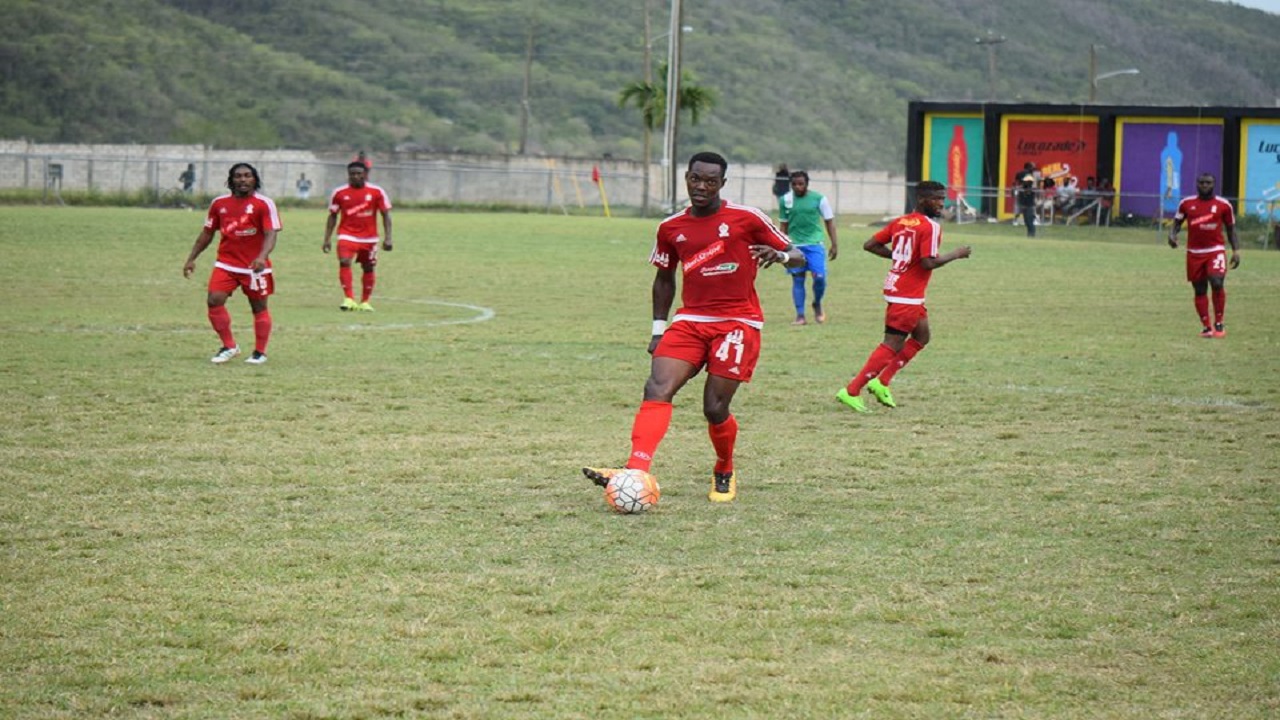 UWI are in uncharted territory, as this is their first time making the semi-finals of the competition.

Five-time winners Portmore United will tackle UWI FC in the return-leg of the Red Stripe Premier League semi-finals at the University of the West Indies, Mona Bowl at 3pm on Sunday.

UWI won the first game 2-1 at Wembley Centre of Excellence, where Portmore decided to use as their home for that match.

Portmore the seasoned campaigners will now have to turn things around against the upstarts in UWI, at the latter's home. It is within their realm though, as in the first four meetings this season Portmore travelled to UWI Bowl and defeated them 1-0.

In the two other preliminary round clashes between the two, UWI won the second match 4-1 away, with Portmore winning the other 2-0 at home. The first-leg win by UWI meant that the battle is tied, with each winning two games.

Portmore will be looking to get back to the final, where they were beaten by Montego Bay United last year, while UWI are already in uncharted territory, as this is their first time making the semi-finals of the competition.

Portmore's five wins is tied with Santos and Tivoli Gardens as those teams have won the competition the most. Two of Portmore’s victories (1993 and 2003) came when under the name Hazard United. Their other victories were in 2005, 2008 and 2012.

Extra-time and penalties will decide the winner if the match is tied on aggregate at the end of regulation. The winner will meet Arnett Gardens in the final.