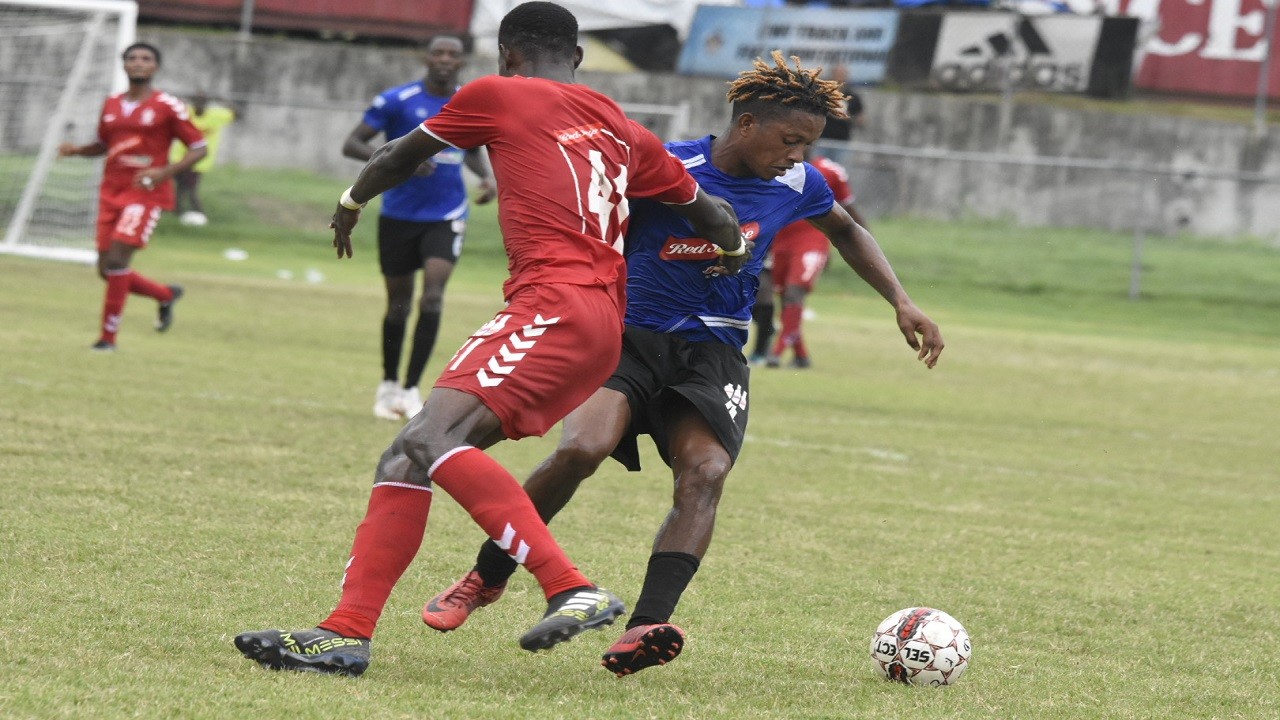 Defending champions Portmore United and Cavalier will take the spotlight on Match Day 4 of the 2018-2019 Red Stripe Premier League (RSPL) on Sunday.

The match will take place at the Stadium East field starting at 5:00 pm.

The teams will enter the day mid-pack on the 12-team table with Cavalier in sixth place on six points and Portmore United in seventh with four points.

Portmore United are trying to recover from an ordinary start this season. They started the season with a 1-0 defeat against promoted Mount Pleasant Football Academy, then bounced back to beat Harbour View 1-0 and then batted to a 0-0 draw with Harbour View.

Cavalier are also trying to recover, this from a 1-0 defeat against University of the West Indies (UWI) FC last week following victories over Reno and Arnett Gardens.

While Portmore United only slipped one place in the standing following Match Day 3 last week, Cavalier took a major plunge downward as they dropped six places from first, which they had occupied with Tivoli Gardens following the first two set of matches.

The teams are closely bunched together in this the early stages of the tournament with four points separating the top eight, and a victory for Portmore United or Cavalier could result in a major jump in the standing.

Another interesting matchup on the dat pits two former champions, Harbour View and Montego Bay United against each other at the Harbour View Mini Stadium. Kick off time is 7:00 pm.

Both are  positioned in the bottom half of the standings with Montego Bay United in ninth place on four points and Habour View in 10th place, just above the relegation zone, with only a single point.