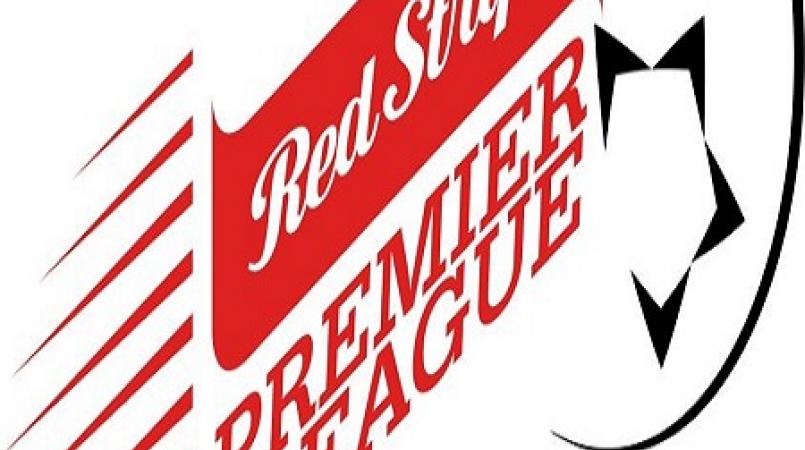 Portmore will be looking to extend their lead while adding to the woes of Harbour View when the teams clash on Sunday in the Red Stripe Premier League (RSPL) at Spanish Town Prison Oval at 3:00 p.m.

Defending champions Portmore have hit a purple patch, winning their last five matches to distance themselves from the chasing pack.

After 14 rounds, Portmore are on 30 points, six more than second-placed Waterhouse, who are also in top form, as they have won four of their last five matches, while drawing the other.

Waterhouse, however, remain close to the other top six teams, with a gap of only four points separating second and sixth. Cavalier and Arnett Gardens are both one point behind on 23, with goal difference separating them.

Another point adrift are Mount Pleasant, who are on 22, with sixth-placed Tivoli Gardens on 20.

Portmore have been consistent throughout the season so far, being clearly the best attacking team in the competition, having scored 24 goals, while their concession of 13 goals place them fifth in defence, behind Mount Pleasant (eight goals), Cavalier (10), Waterhouse (11) and Arnett Gardens (13).

Portmore have also done well both on the road and at home. Their 11 home points place them third in that arena, behind Arnett Gardens (16) and Waterhouse (13), and their 19 points on the road lead the league as the best away team.

Harbour View, on the other hand, have struggled in every aspect of their game. In the 12-team competition, Harbour View are 11th at home, 10th away; at the bottom in defence, and seventh in attack.

With Harbour View struggling and lying in the relegation zone on 12 points, which place them only ahead of newcomers Dunbeholden, Portmore are expected to chalk up their sixth consecutive win as they hunt their seventh title.

However, Harbour View, once a powerhouse in local football, with four premier league crowns and runners-up on five occasions, cannot be taken lightly, as within their ranks are individuals who can use their past performances to inspire the current set of players to lift them over the Portmore obstacle.