Portmore Music Fest will now take place over two days and will be held this year from December 28 to 29 at the Urban Development Corporation (UDC) car park, across from Portmore Mall in Portmore, St Catherine.

The details of the show were released by organisers SunCity 104.9 FM at a launch event recently at the Aliv Premium Lounge in Portmore.

According to event director, Steve Billings, the decision to host the event over two nights was to ensure that it keeps with international standards to be labelled a festival.

Billings said that it was brought to his attention at a workshop by the Ministry of Culture, Gender, Entertainment and Sport earlier this year that the festival needed to be longer than one day for it to meet international standard. 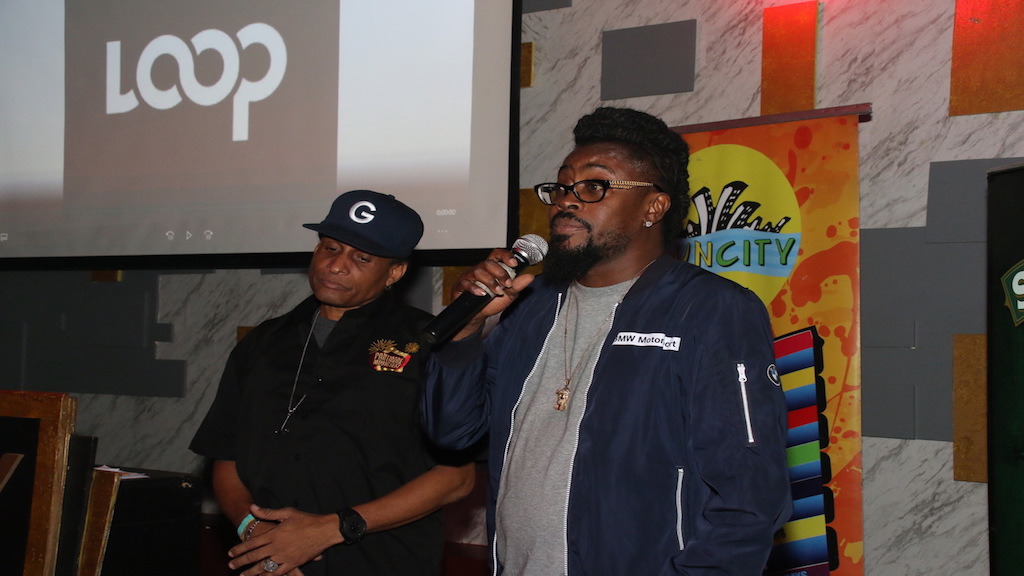 Live bands and performances will highlight the second night, with Capleton, Beenie Man, Spragga Benz, Baby Cham, Warrior King, Gyptian and Chuck Fender among the entertainers scheduled to perform. Tower and Ruff Kutt bands will back them.

According to Billings, these artistes were selected for their international appeal. He said, “they are touring artistes who can easily give a 45-minute performance on stage and that’s what we are trying to do, in emulating the overseas festivals in the Americas and Europe. 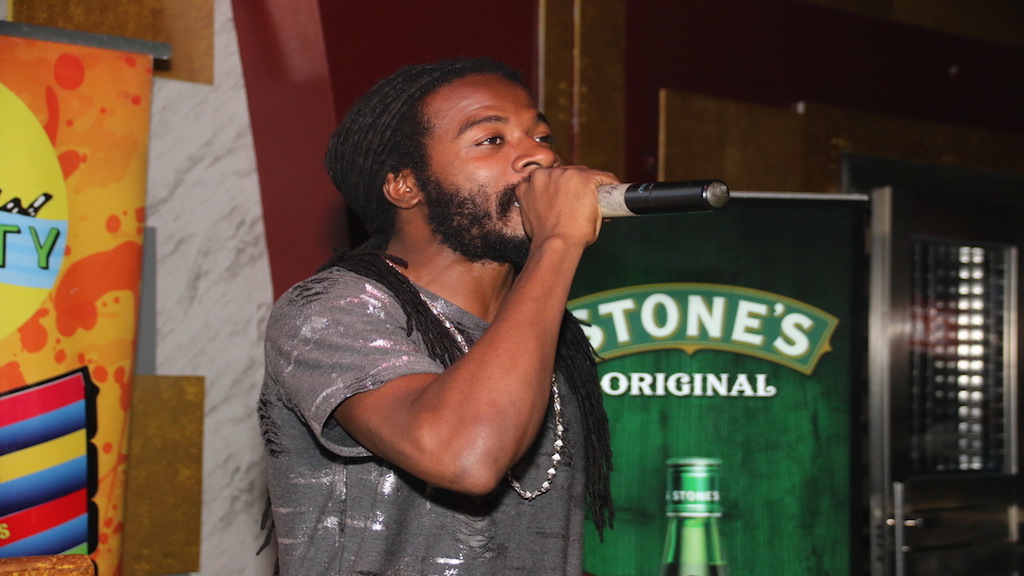 “When these performers are overseas, it is nothing less than 45 minutes to a one-hour performance, so why not the same for Jamaica?” Billings asked rhetorically.

Billings said, to add the “real festival atmosphere”, the event will also be showcasing dancehall fashions as well as food booths, offering some of the delights that can be found in Portmore, such as seafood.

Minister of State in the Ministry of Culture, Gender, Entertainment and Sport, Alando Terrelonge believes the festival serves the dual role of providing entertainment as well as being a source to help those in need.

Terrelonge said, “it is a festival that not only gives voice to the youths and the artistes in Portmore, but more importantly it is a music festival that contributes to philanthropic causes.” 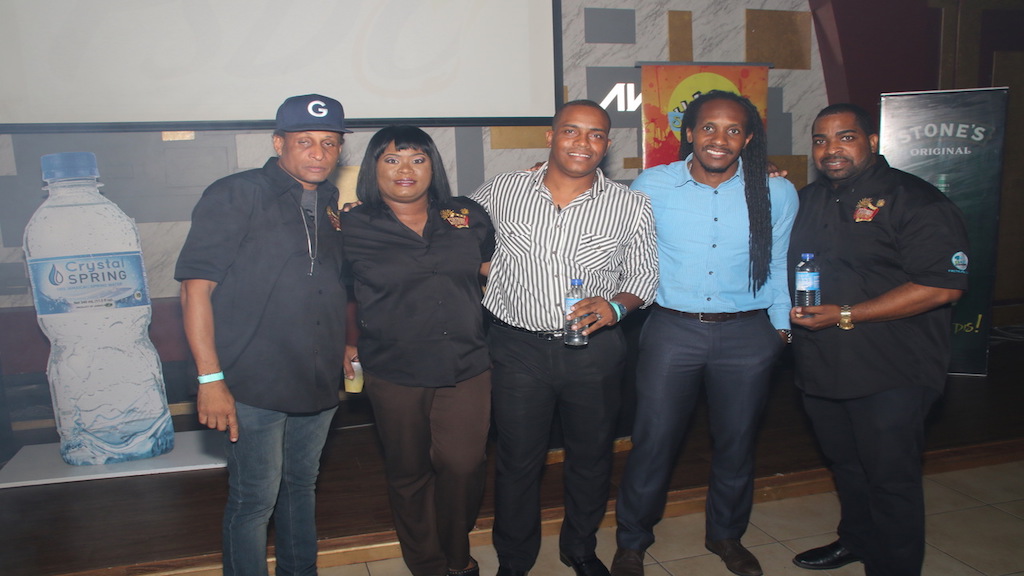 The Portmore Music Fest will donate proceeds of the event to Mother In Crisis and Portmore Self-help Disability Organisation, both Non-Government Organisations (NGOs).

According to Annalise Harewood, marketing manager of one of the title sponsors, Select Brands, said the company through its Stones Ginger Wine brand has continued to support the event to help grow it to global status.

Harewood said, “we are onboard with the Portmore Music Fest for the second year with our Stones brand, an iconic brand locally and so it is our great pleasure to be associated with what we know is also going to be, in a few years, another iconic event on the Jamaican entertainment landscape.

“Portmore has been the home of many great artistes and we are sure that a promotion like this is actually going to help to build that local talent and promote it,” Harewood said.