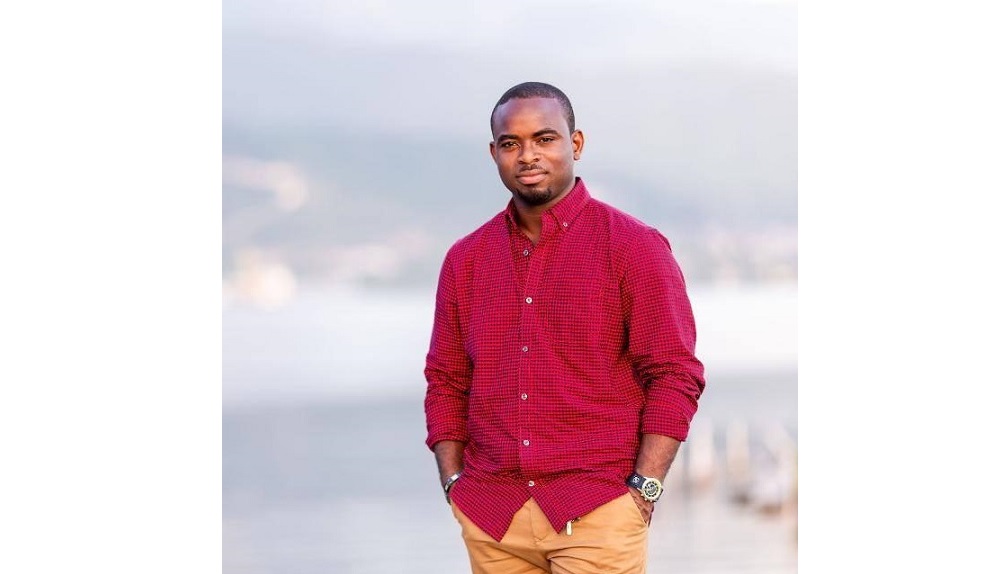 Portmore Mayor Leon Thomas has been mourning the untimely death of his 28 year-old son, Leon George Augustus Thomas, who died on June 4.

"He was my only son, I will miss him a lot, this whole situation is very sad," Thomas told Loop News reporter Claude Mills.

"He got sick, and complained of a pain in his side," Thomas explained. "They did a body scan, then a biopsy and found a tumour in his kidney. We started treatment, chemotherapy, but his blood count got low, and he left us."

There will be a setup on June 27th in Phoenix Park and the funeral service will be held on June 29th at the New Testament Church in Bayside beginning at 10 am. Interment will be at Meadowrest.

The younger Thomas formed and coached a rugby team at the Excelsior Community College in the 2012-13 year.

At the time of his death, he was a Christian-minded businessman, and a sales manager at Courts (Jamaica) Limited.

"He will be missed, he was a great young man, he didn't smoke and drink, he was a Christian," Mayor Thomas said.