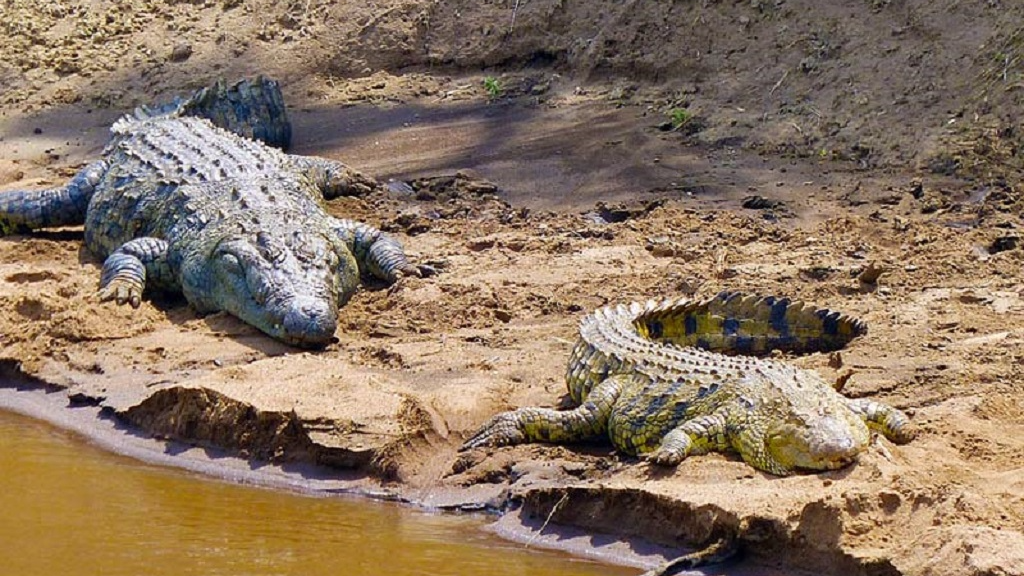 Portmore Mayor Leon Thomas is demanding that the National Environment and Planning Agency (NEPA) and Urban Development Corporation (UDC) do an audit of the Hellshire Pond area to ascertain how many crocodiles are now in that habitat.

"We are very concerned and we need to know the number because a number of fishermen in the area say that there are a whole lot attacking people in the Hellshire area," Thomas told Loop Jamaica reporter Claude Mills on Thursday.

"Yes, it is a habitat but there is also a major road there and if they are close to the roadway, someone who gets into difficulty and is changing a tyre may be at risk. If they are that close, we need to either put up a fence or remove them to another location in the mangroves; we need a count to see how many crocodiles there are in the area."

The Mayor will be meeting with the family of Wilford Edmondson who was killed on Sunday, allegedly by a crocodile.

"The councillor visited with them, and I understand that there is a young boy who will be attending Bridgeport High, who may require assistance to deal with the loss of his father," Mayor Thomas said.

Both NEPA and UDC have acknowledged the tragic passing of Wilford Edmondson and expressed condolences to his family on the loss of their loved one. But the government agencies have said little about successfully averting any future tragedies.

"An incident response team from NEPA and the UDC visited the location on Sunday, August 26, 2018. The NEPA is in dialogue with the Jamaica Constabulary Force (JCF) and awaits the completion of the JCF’s investigation into Mr Edmondson’s death.

"In the interim, the Agencies have commenced the process to capture the animal," a release said.

Members of the public are reminded to exercise caution in areas which are clearly identified as natural crocodile habitats, to observe the posted warning signs and to refrain from interacting with the crocodiles, the release also warned.

With the start of the hurricane season, and the possibility of torrential rains that can displace crocodiles, the threat becomes even more urgent, and relocation exercises of the reptiles have become more frequent in recent years.

In fact, statistics show 11 such instances in the financial year from April 1, 2016 to March 31, 2017, when NEPA and UDC were called to relocate crocodiles which wandered into the community.

"Historically, Portmore was swamp so right now, they [crocodiles] travel though the gullies and the canals. So when people dispose of food items and dead animals in the gullies and canals, this will attract them because that's a source of food for them," Thomas explained.

"There was an instant when crocodiles actually nested on the school compound of a school in Greater Portmore and crocodiles can become very aggressive when nesting."

Last year, NEPA reported that an 11-foot crocodile sighted in the waterway between 3 East and 3 West was relocated. Crocodiles often traverse the gullies and canals within the area, which is historically a natural habitat for the protected animal.

NEPA is urging people who may see crocodiles within their communities not to attempt to capture them, but rather to contact the agency at 754-7540 or 1-888-991-5005. Individuals may also call 119 or make a report to the nearest police stat

The public is being reminded that it is an offence under the Wild Life Protection Act (WLPA) to possess, hunt, kill capture or willfully molest the crocodile.

Individuals found guilty of the offence may be charged a maximum fine of $100,000 or face one year imprisonment.