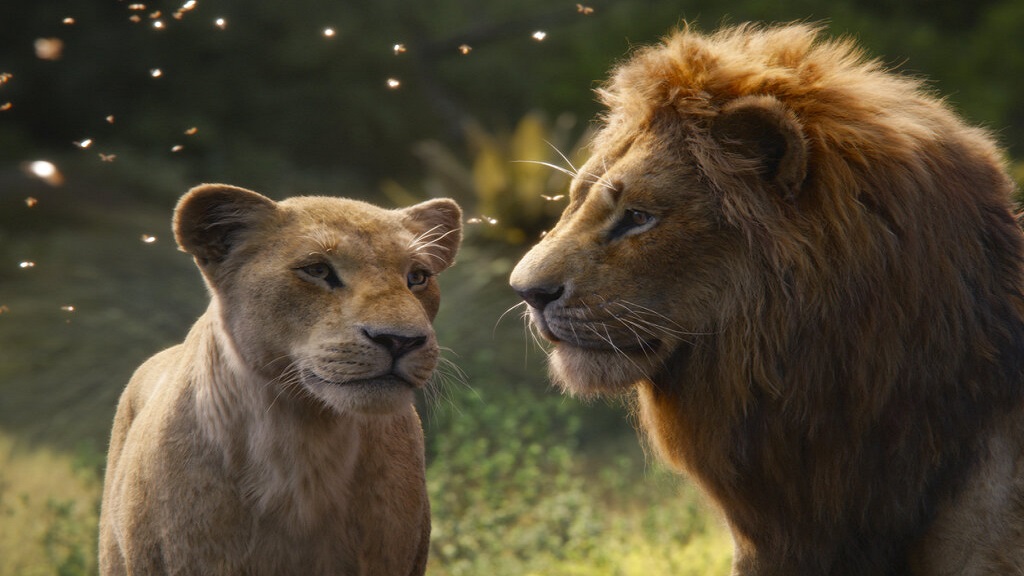 The cinema opens with the highly-anticipated Disney’s blockbuster The Lion King which is a remake of the 1994 animated musical. (AP Photo)

The cinema opens with the highly-anticipated Disney’s blockbuster, The Lion King - which is a remake of the 1994 animated musical.

“The Disney blockbuster The lion King will now be integrally tied to the history of Sunshine Palace as the showcase event for the season,” Palace Amusement said in its publication ‘This Week on Screen’.

Related article :Movie theatre to open in Portmore next month

Located at 7 Braeton Parkway, Portmore, Sunshine Palace opening in the city marks Palace Amusement’s second attempt at securing a larger customer base from St Catherine. Palace Amusement exited Portmore in 2004 on the grounds of little development in the city which caused moviegoers to travel, mainly from Kingston, to see the shows.

The cinema was also forced to have mainly early shows to mitigate concerns of commute by its customers combined with the fact that Portmore Mall did not prove viable for the operation.

Sunshine Palace will bring back to four the number of cinemas Palace Amusement operates, including Carib Cinema and Palace Cineplex in Kingston and the Palace Multiplex in Montego Bay. The company closed its Odeon Cineplex in Mandeville back in 2014.

The development has a seating capacity of 674 spanning five retail spaces leased from the Loshusan–owned Sunshine Outlet Mall. The largest theatre is outfitted with digital laser projection, a service that has already taken off at Palace Amusement's flagship cinema, Carib 5 in Cross Roads and VIP recliners which is a first for the company.

“Palace Amusement is so pleased to open its doors to the Sunshine City and its environs. We would like to thank everyone for their patience. It has been quite a wait, but we are known for delivering optimum quality and you deserve nothing less,” Melanie Graham, marketing manager of Palace Amusement said.