Portmore, Cavalier to tussle in RSPL 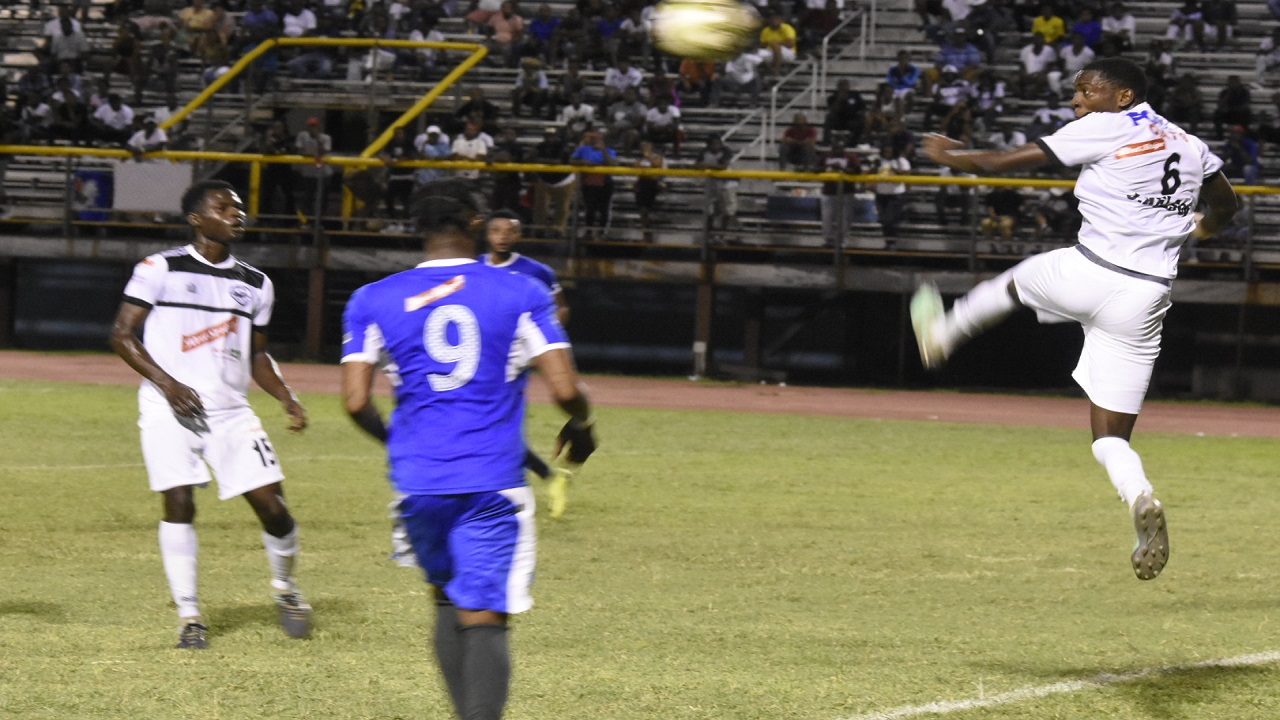 Defending champions and current leaders, Portmore United, will travel to Stadium East to tackle Cavalier for the top billing in Sunday’s round of matches in the Red Stripe Premier League (RSPL), which is back on stream after a hiccup over refereeing arrangements.

Portmore lead the competition on 33 points, two ahead of Waterhouse, with Cavalier third on 28, as Arnett Garden lead Mount Pleasant on goal difference on 27 points. The top six is completed by UWI on 24 points, having played one more match than the 17 by the other teams.

The defending champions will be looking to extend their lead with a victory as they have drawn three consecutive matches after a purple patch had them shooting four points at the top of the points standing three rounds earlier.

Both teams have a better record travelling than on their home turf, but Cavalier have drawn most of their matches at Stadium East, having lost only two matches this season. Portmore have garnered 21 points on the road, with Cavalier collecting 11 points at home.

The match will also pit the attacking Portmore against a solid defensive outfit. Only Waterhouse with 28 goals have scored more goals than Portmore this year in the competition, and that is a one-goal difference.

Cavalier have allowed only 11 goals, with only Mount Pleasant Football Academy conceding less, with nine.

Both Portmore and Cavalier are stacked with talent, with Cavalier relying solely on youth, which Portmore has blended with experience that have helped them to the top of the league.

Reno vs Humble Lion at Frome Sports Complex at 3:00 p.m.

Mount Pleasant vs Harbour View at Drax Hall at 3:00 p.m.

Montego Bay United vs Waterhouse at Wespow Park at 3:00 p.m.

Cavalier vs Portmore United at Stadium East at 3:00 p.m.

All the reasons we love Campari Carnival