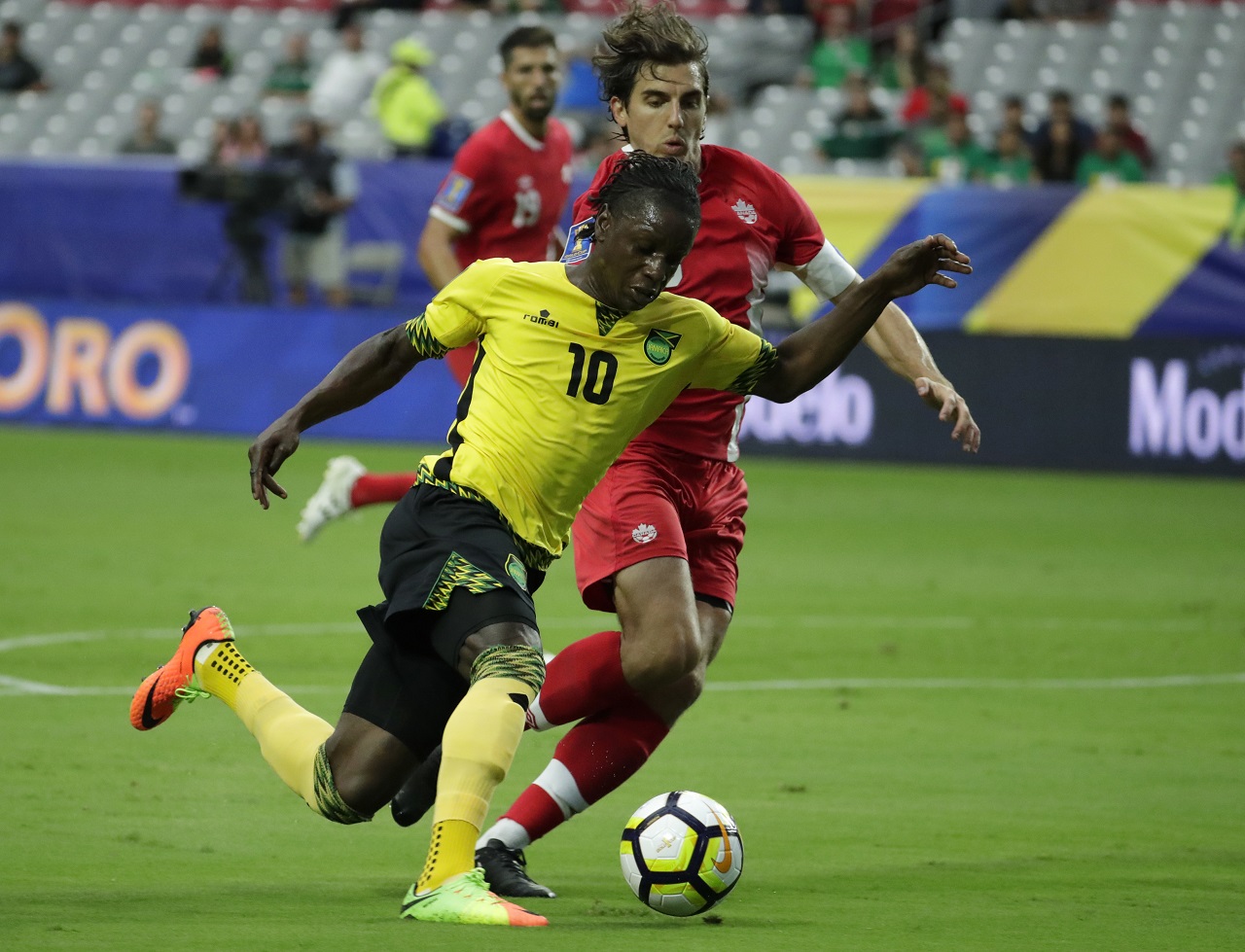 Jamaica international Darren Mattocks will not have his contract renew by his Major League Soccer (MLS) club Portland Timbers for the 2018 season.

In a press release Monday afternoon, the Timbers indicated they were exercising the contract option to bring Mattocks back in 2018. After that release issued, however, the Timbers announced the club in fact declined Mattocks’s option.

The major issue is believed to be Mattock’s salary and its impact on the club’s wage cap.

The 27-year-old forward earned $US316,667 in guaranteed compensation in 2017, and was likely in line for a raise pursuant to his 2018 option.  The increase is, however, believed to be above and beyond what the club could afford.

The club and player could, however, still negotiate a new deal in the coming days.  The player is believed to attract plenty of interest elsewhere and could also explore his options abroad.

Mattocks provided the spark in a late season run for the Timbers, which saw the team finish atop the Western Conference standings and claim the Cascadia Cup.

Portland were, however, eliminated in the playoffs semifinals after a loss to Houston Dynamo.  Mattocks, who scored the crucial goal for the team in the previous round, was forced to leave the field after just 13 minutes having sustained a head injury.

Reggae Boyz moves atop of CFU rankings; now 54th in the world