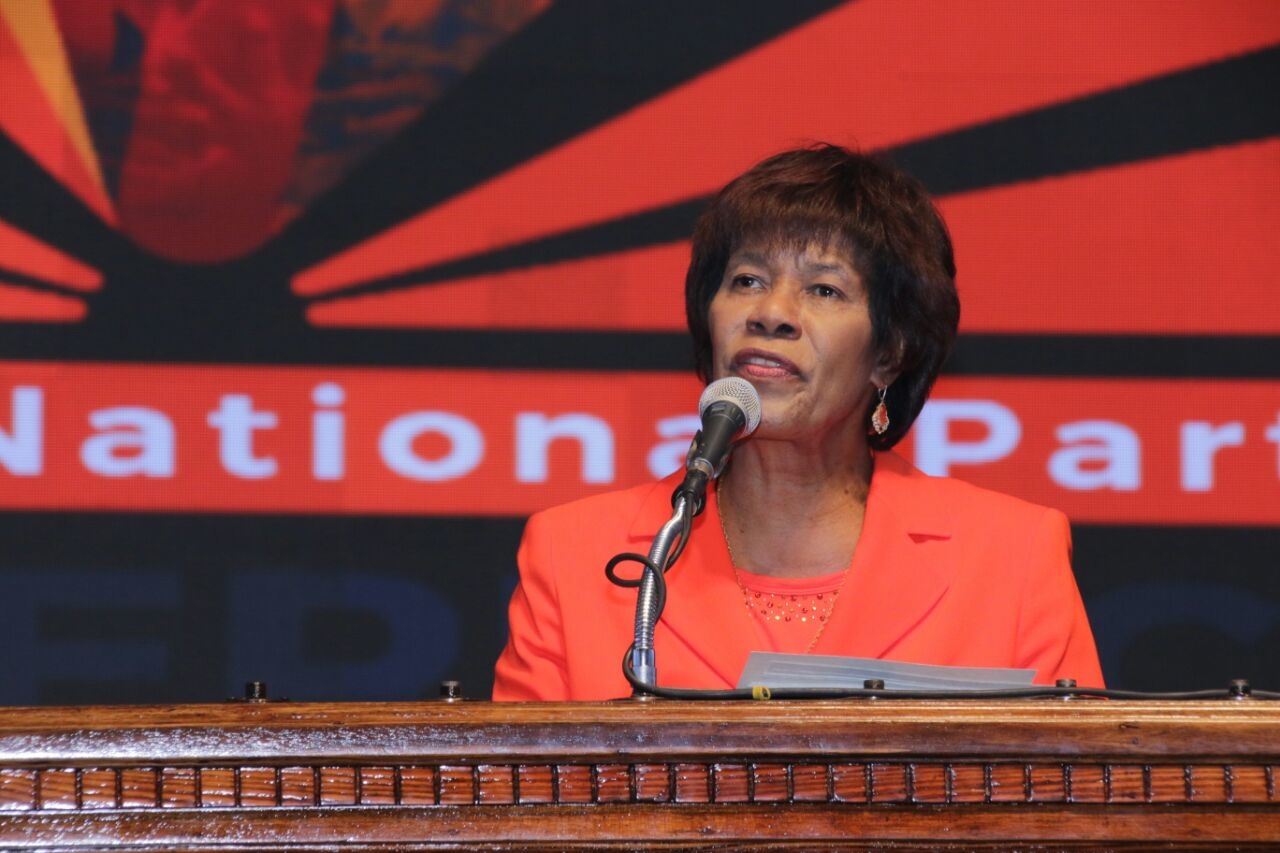 In an emotionally-charged address in which she endorsed the party’s candidate for the upcoming South East St Mary by-election, Simpson Miller said the PNP has differentiated itself from other political parties locally by its foundational focus on the ‘people’. 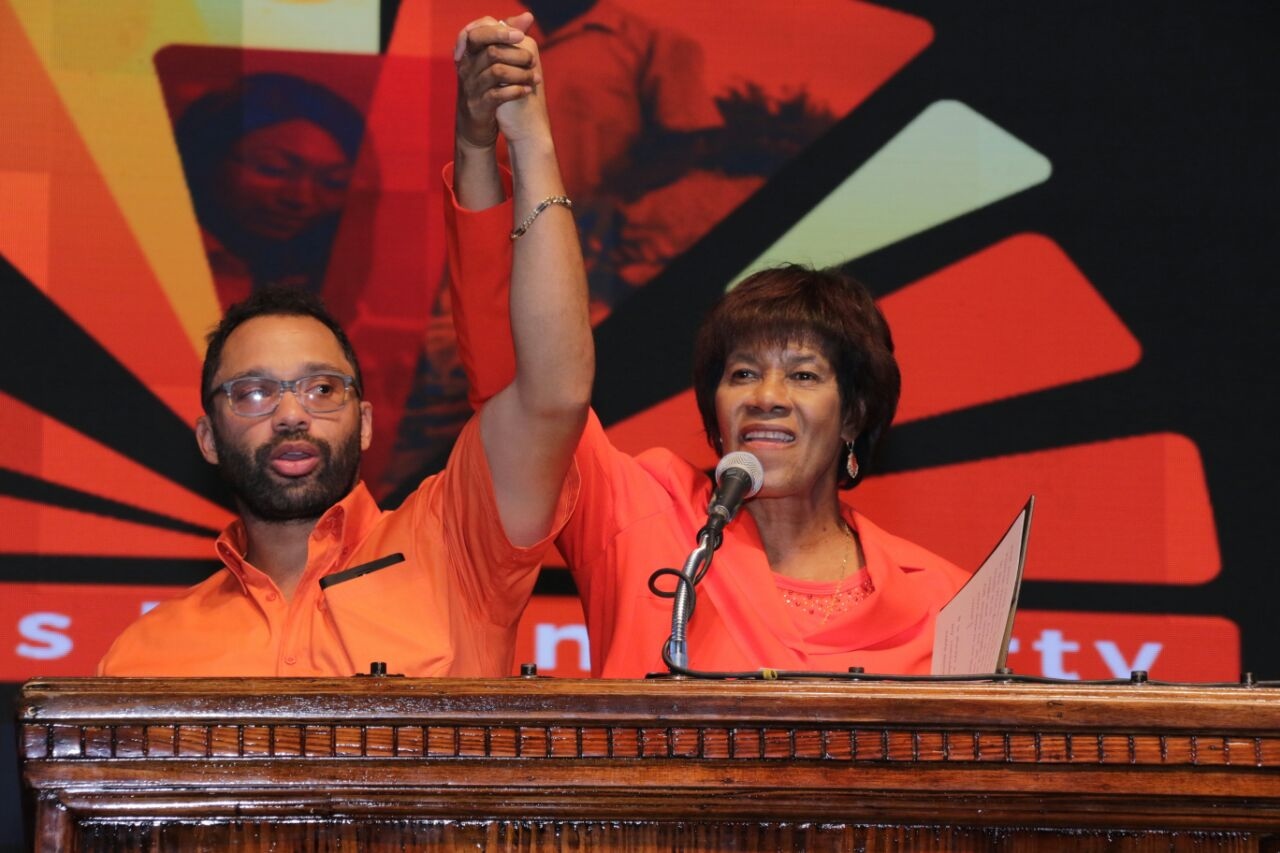 She told the packed arena with party supports in the outer areas, that the social needs of the country were of very great importance to the population.

She also expressed happiness in welcoming “welcoming the man who will be working for you, on the overall challenges of the country, and said the PNP was the nation’s only practical choice as a political party.

Simpson Miller demitted office as Leader of the Opposition in June to pave the way for Dr Peter Phillips to take the reins of the party, which he is set to address for the first time as the party’s president.

This was after over 11 years at the helm of the party, during which she had two stints as the country’s prime minister.