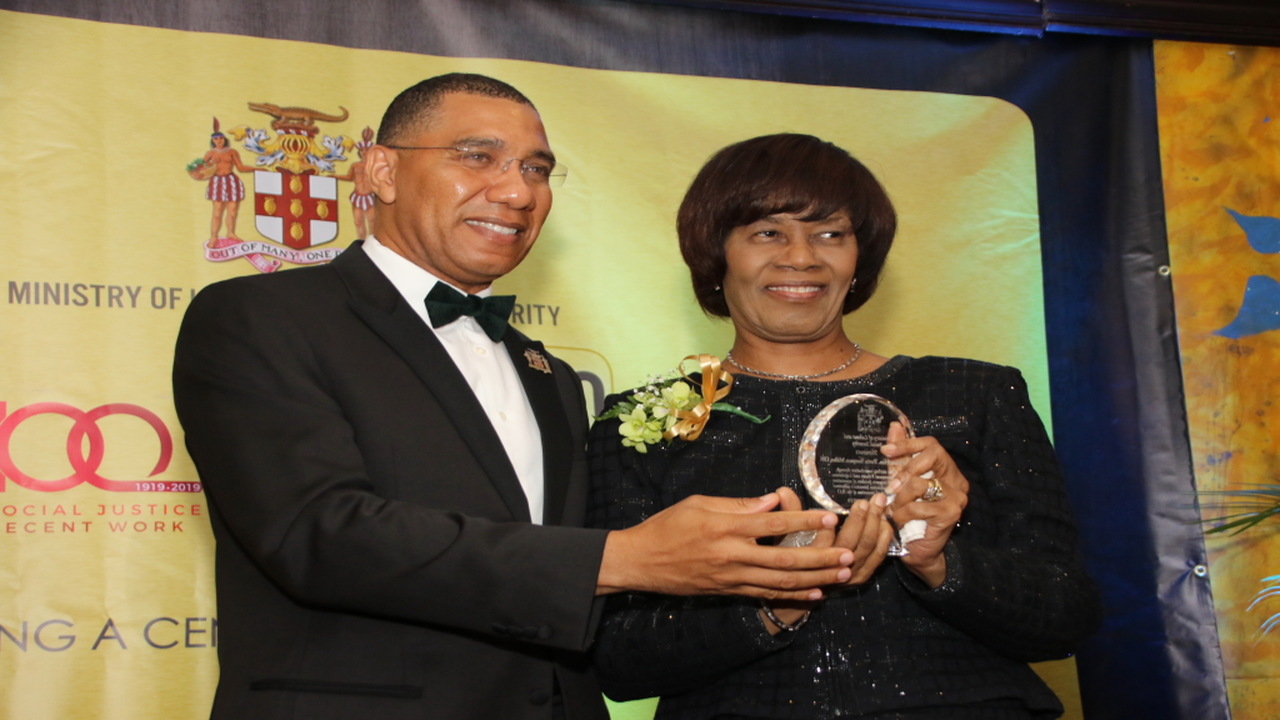 Six former ministers of labour have been recognised by the Government for their contribution to the achievements and activities associated with the International Labour Organization (ILO) and the Trade Union Act, which were established 100 years ago.

Prime Minister Andrew Holness presented them with plaques during the Ministry of Labour and Social Security's awards banquet in Celebration of the centenary of the ILO and the Trade Union Act (1919), which was held at Jamaica Pegasus hotel in New Kingston on Wednesday.

Shahine Robinson, the labour and social security minister, congratulated the recipients on behalf of the Government. 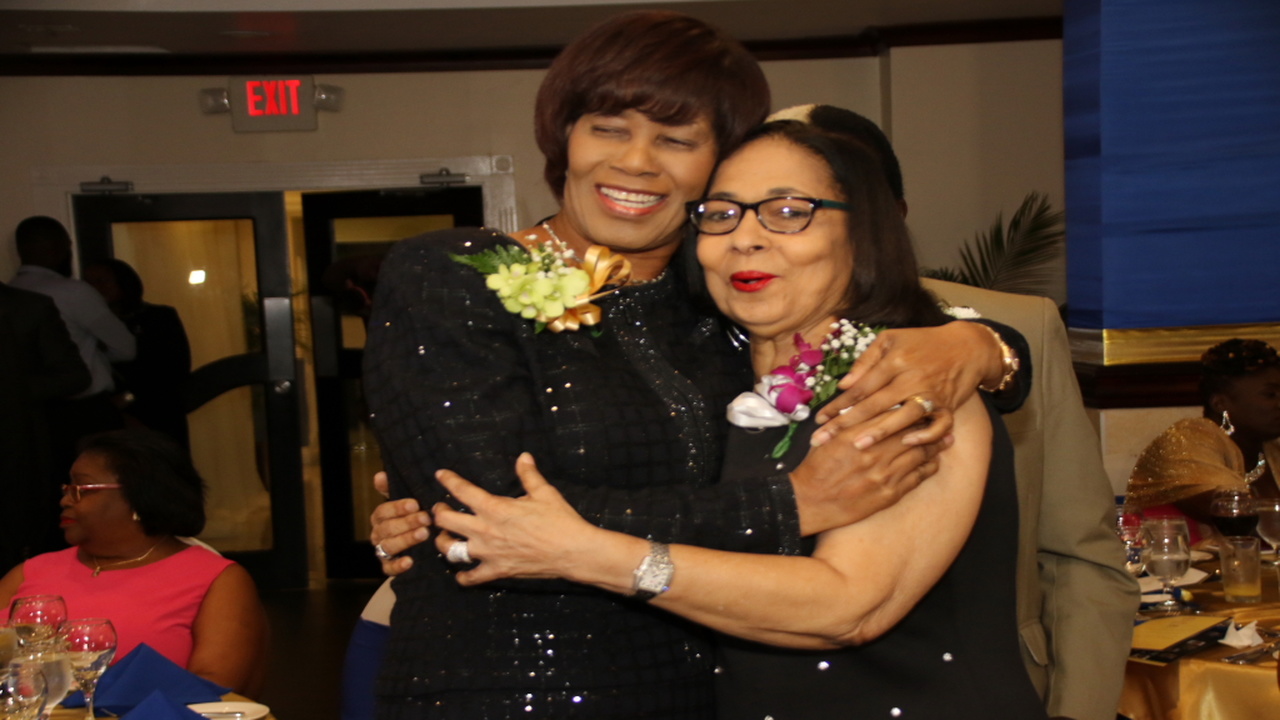 The Trade Union Act was born out of the need to provide a legislative framework for industrial dispute resolution and statutory arbitration.

The Act, which was the first of its kind in the English-speaking Caribbean, supports the principle of collective bargaining and provides legal recognition for the trade union movement.