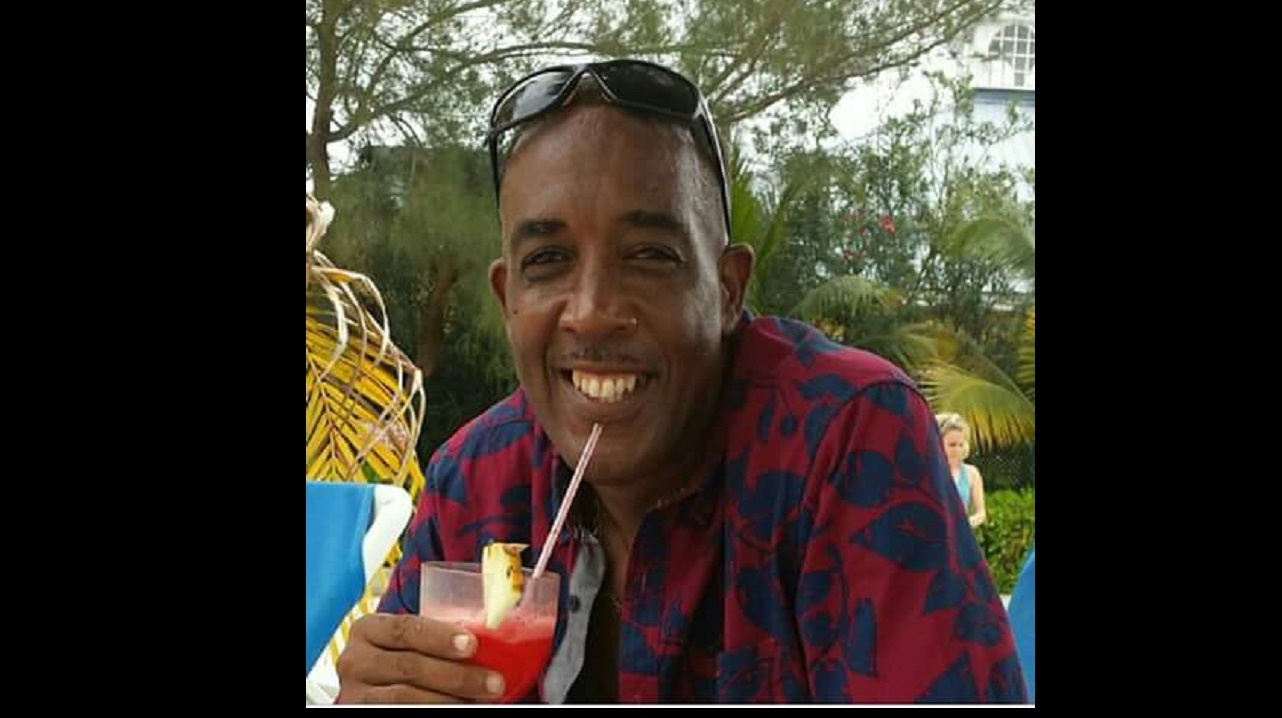 A popular male Grade six primary school teacher in St Ann, who was charged in relation to texting, calling and making requests to meet a 12-year-old female student, has been granted bail.

The teacher, 59-year-old Winston Moncrieffe, was slapped with charges of indecent assault on Tuesday afternoon.

He was brought before the St Ann Parish Court on Wednesday, July 19 and offered bail in the sum of $100,000.

He is expected to return to court in August.

It is understood that the teacher is accused of texting and calling the child at nights. He also made numerous requests for them to meet.

The child's mother became aware of the messages and phone calls.

She then filed a complaint to the police and investigations were launched.

Moncrieffe, who is known for his excellent teaching skills, was charged on Tuesday afternoon by officers from the Centre for Investigation of Sexual Offences and Child Abuse (CISOCA).

In the meantime, the education fraternity in St Ann has been left in a shock at the news of the teacher's alleged perverted behaviour.

One educator, who wished for her identity to be withheld, was in a state of disbelief at the news.

"He (Winston Moncrieffe) is a good educator. He is known for his quality work with GSAT students... I am shock and saddened," the teacher said.

She added that she awaits for the outcome of the case before passing judgement.

Another senior educator also expressed shock at the grade six teacher's legal challenges, but he is calling for more scrutiny when employing teachers.

"I would never expect this at all. It is an allegation for now, but what does this say for the education system? The ministry will now have to implement a system of analyzing the mental capacity of our teachers, because no well thinking human being would want to stalk, and I use the term stalk, a child like that. Too many teachers are engaged in this sort of madness," the senior educator explained.

Teachers at the primary school where Moncrieffe is employed are equally in a state of shock at the allegations.

DPP to rule on 'sexual touching' allegation at Ardenne High